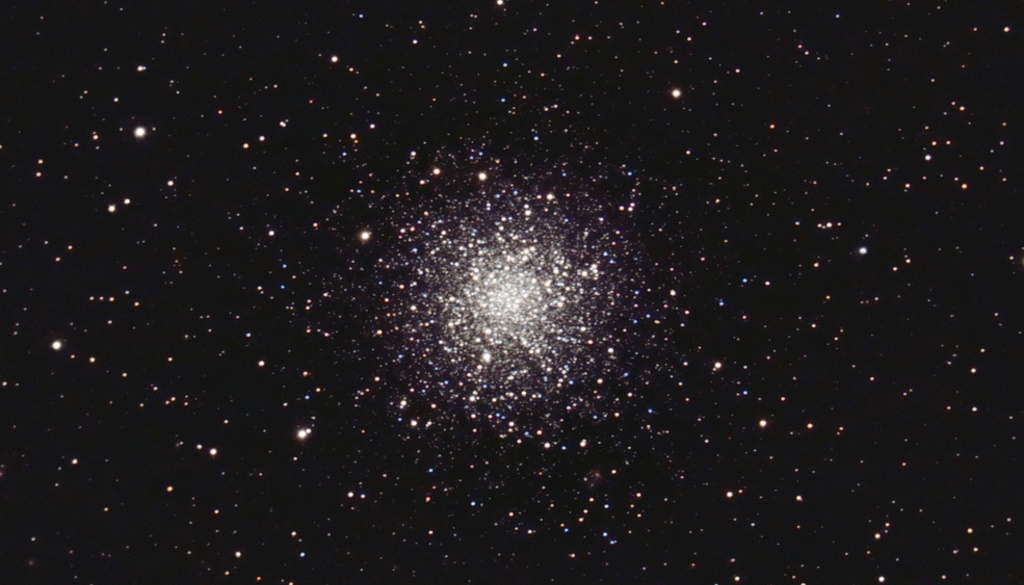 Back from Vacation in Dark Skies

My wife and I are back from a much needed vacation; I was simply astounded by the stars in southern Texas! We stayed a couple days in the inflated plastic bubbles at Basecamp Terlingua – waking up and seeing the night sky through the plastic dome was simply fantastic! Outside our domes was a hot tub, and 4 Adirondack chairs set up to look right at the Milky Way.

I got to show the Moon and the Orion nebula to a family with kids staying in the domes next door – the parents were more enthusiastic than the kids were! I have so missed doing that!

The day before the bubbles we visited McDonald Observatory – which was VERY COOL! Connie took copious notes and pictures – I’ll write a separate post about that. The evening star party at the McDonald Observatory was VERY similar to what the Warren Astronomical Society has done in the past.

The solar observing was done in an auditorium using a remote-controlled telescope – which Connie and I found a little disappointing after having looked through some very nice solar telescopes, but with COVID still a thing, and the number of people in the auditorium, it’s understandable. The presenter covered a LOT of the same topics I cover in my Sun presentation, but I have many (many) more images and videos.

Visiting the telescopes in the domes on top of the hill was also VERY COOL! The MONSTER 11-meter Hobby-Eberly Telescope had a niche for the public to get up close and personal; it’s difficult to grasp the scale of the telescope’s multi-segmented mirror – it’s so large!

Jupiter, Venus, Mars and Saturn continue to appear in the southeastern predawn sky all week.

By next week, the planets will all be a bit higher at 6:00 AM, and the Sun will be just a bit brighter… and my parrots will be waking up just a bit earlier every day…

The Moon appears near the star Spica in the southeastern sky after sunset on April 15th & 16th.

The Moon appears near the star Regulus high in the southwestern sky after midnight on April 12th & 13th.

You sure don’t want that Moon dust anywhere near your body!

All the monsters have gone away – the very large sunspots from the last couple weeks have rotated out of view, or vanished altogether. The Sun has two named spots, and one of those will soon rotate out of view.

Spaceweather.com says: “A CME is heading for Earth (see 304 angstrom video below). NOAA forecasters say that G2-class geomagnetic storms are possible when it arrives on April 14th. During such storms, auroras can seen as far south as, e.g., New York and Idaho (geomagnetic latitude 55 degrees).”

Lots of coronal loop activity – you can see the corona react to a couple flares. A large coronal hole rotating towards the middle of the Sun’s face.

BOOM! One HUGE flare with a CME and a whole BUNCH of little flares all over the place!

Position of the planets & several spacecraft in the inner solar system on April 129th:

Position of the planets in the middle solar system – April 2022:

STEVE (Strong Thermal Emission Velocity Enhancement) is a purple band of light that appears during some geomagnetic storms. It looks like an aurora, but it is not. The purple glow is caused by hot (3000°C) ribbons of gas flowing through Earth’s magnetosphere at speeds exceeding 6 km/s (13,000 mph).

“This was the brightest STEVE that I have seen,” says Thomas. “It was so bright it overcame a 22-degree halo around the moon!” – SpaceWeather.com

Messier 12 (M12), also known as the Gumball Globular, is a globular star cluster located in the constellation Ophiuchus. The Gumball Globular has an apparent magnitude of 7.68 and lies at a distance of 15,700 light years from Earth. It has the designation NGC 6218 in the New General Catalogue.

Messier 12 is invisible to the naked eye, but can be seen with binoculars in good conditions, with clear dark skies and no light pollution. Stars in the cluster can be resolved with an 8-inch or larger telescope. A 10-inch instrument reveals the core with a diameter of 3 arc minutes and a halo of stars stretching across an area of 10 arc minutes. – messier-objects.com

Messier 12 has a Shapley-Sawyer classification of IX, which means that its member stars are concentrated relatively loosely toward the centre for a globular cluster. Compared to its neighbour Messier 10 (class VII), M12 is notably less dense toward the central region. – messier-objects.com

When I was framing the image below, I noticed M10 was in my field of view, and well defined, so it must be “close.”

I moved the view so that I was equidistant from the two clusters for this image. I then zoomed to M12, and chose M10 – the distance shown was about 1800 light years. I wonder how much the two clusters are gravitationally affecting each other?