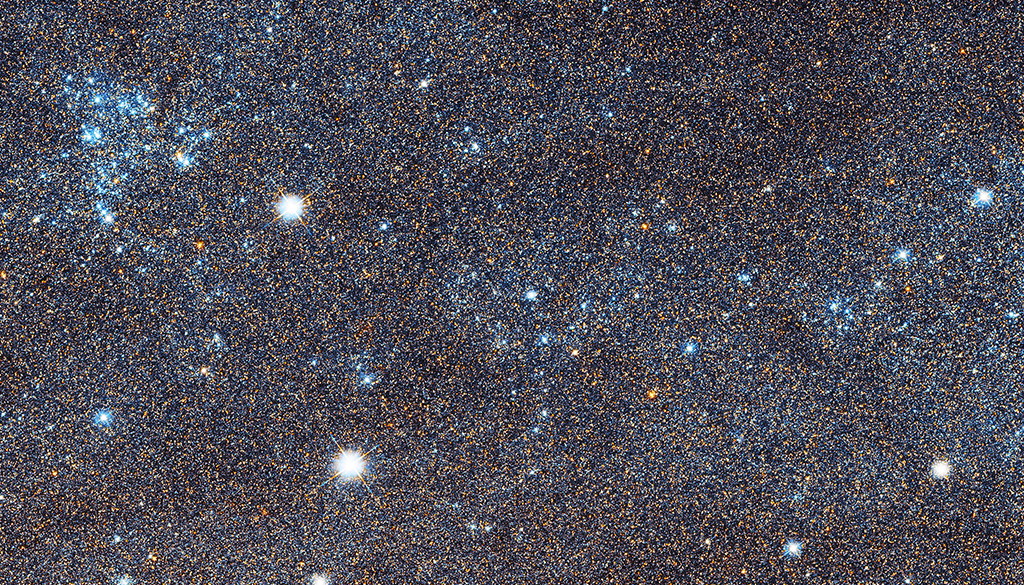 Mars helicopter to get software upgrade

The Ingenuity rovercraft detected an issue during a high-speed spin test of the rotors on April 9th; this occurred during a transition from ‘Pre-Flight’ to ‘Flight’ mode. The helicopter is safe and healthy and has communicated telemetry to Earth – which has been analyzed by engineers; a flight software update is being reviewed and validated at JPL.

I mentioned this to my wife before she left for work this morning – the path that software update has to take through the Mars Relay Network to get to Ingenuity just AMAZES me!

The waxing crescent (almost first quarter) Moon appears high in the southwestern sky after sunset near the star Pollux on April 19th.

Jupiter and Saturn appear low above the southeastern horizon before dawn all week; I spotted the pair this morning as I was seeing my wife off to work – Jupiter was easy to spot, Saturn was MUCH dimmer than Jupiter.

The Moon is a Waxing Crescent – visible toward the southwest in early evening.

The First Quarter Moon occurs on April 20th – it will be visible high in the southern sky in early evening.

My wife and I followed the events of Apollo 13 as they happened; the astronauts returned to Earth on her birthday!

The Sun has a spot – a different spot from last week. SpaceWeather.com reports:

“NEW SUNSPOT: Sunspot AR2814 has doubled in size since yesterday, when it first appeared in the sun’s southern hemisphere. The active region is crackling with minor B-class solar flares and poses a growing threat for stronger C-class eruptions.”

Intense coronal loop activity over the sunspot region; the southern coronal hole is very large, and there is a large and smaller coronal hole on the Sun’s face.

Huge, ginormous and beautiful prominences, oh MY! So much so they were featured on SpaceWeather.com on April 13th!

This video begins with a ground-based view of the night sky, before zooming in on a Hubble image of the Andromeda galaxy — otherwise known as M31.

The new Hubble image of the galaxy is the biggest Hubble image ever released and shows over 100 million stars and thousands of star clusters embedded in a section of the galaxy’s pancake-shaped disc stretching across over 40 000 light-years.

Cover image: A very VERY tiny crop from the 4.3 GB full-size image of the Andromeda Galaxy from the Hubble Space Telescope.