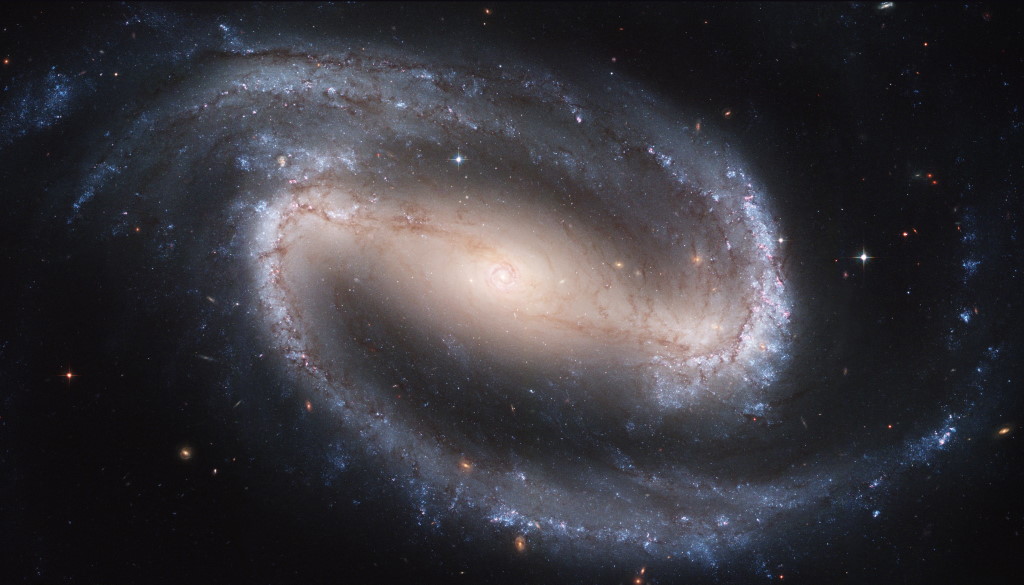 The Ingenuity rovercraft has flown three times now in Mars’ atmosphere – the 3rd time lifting to 16 feet, and translating horizontally 164 feet – just over half the length of a football field!

This week, I’m attending the 2021 Planetary Defense Conference online (#2021PDC). I’ve always wanted to attend this particular conference – I’m thrilled to be able to attend remotely! One of the exercises of this conference is the “discovery” of fictitious asteroid 2021 PDC, with a 5% chance to impact the Earth. Presenters covered how impact percentages are calculated, and how they figure out impact location probabilities – all with very nice graphics! Over the course of the week, with “new observations” the impact percentage will be refined. I’ll discuss this more in my Asteroids section below.

Jupiter and Saturn appear in the southeastern predawn sky all week; the Third Quarter Moon joins the pair of planets on May 3rd, and appears near the planet Saturn.

The Moon appears in the early morning southern sky with the star Arcturus and Spica on April 27th.

The Moon appears in conjunction with the star Antares the early morning southern sky on April 29th.

Mars appears above the western horizon after sunset all week. The constellation Orion is setting with the Sun – Summer is coming!

The Moon is a Waning Gibbous – rising after sunset, visible high in the sky after midnight, and visible to the southwest after sunrise.

The Third Quarter Moon occurs on May 3rd – rising around midnight, and visible to the south after sunrise.

The Sun still has 2 spots, and something is blowing Coronal Mass Ejections toward the Earth! SpaceWeather.com reports:

“INCREASING SOLAR ACTIVITY: In the past 36 hours alone, the sun has produced 3 relatively bright coronal mass ejections (CMEs). Watch the movie. So far they are flying to the left and right of Earth, with none landing a solid blow. One of the CMEs, launched by the ‘fire fountain eruption’ described below, might weakly sideswipe Earth on April 30th, but the forecast is uncertain.

I mentioned in the intro that I’m attending this conference online – I’ve been listening to day #2 while I been writing this post.

As I mentioned above, an ongoing feature of the convention is the discovery of a fictitious asteroid with a possibility of impacting the Earth. Presenters showed several graphics and an Imperial Boatload of statistics!

Polls were given to attendees after each presentation – I groused in chat the the 2nd poll question was “unfair,” because (A) a 5% chance might indeed be low (but I’m going to worry about it anyway), and (C) 6 months IS WAY too short of a time to mount a deflection mission to the asteroid from scratch. Option (B) mentioned Bruce Willis… and got the squinty eye from me.

Who makes the Announcement?

An interesting topic that came up was that with social media, the information about a potential asteroid impact will be available online before the International Asteroid Warning Network (IAWN) or any of its signatories have time to event comment. It may be very easy to “lose the narrative” with the widespread propensity for misinformation; how do “we” (the scientists) get the narrative back? Who will be the “Expert Voices” for different countries?

One of the scientists was asked if any of their models took into account the economic impact of the announcement of an imminent impact – she answered NO, their task was to refine impact probabilities and calculate populations affected; economic considerations was not their job… I had to think: “Not my circus, not my monkeys!”

How would you avoid panic, with only 6 months notice? A lot of the bits are NOT in place yet. Not knowing how the decisions will be made is frustrating to scientists.

Something that was not brought up was possible (almost certain) politicizing of an imminent impact.

DART Mission – what I found interesting was WHY the double asteroid was chosen: because it will be much quicker to see how much the orbit of the impactee has changed after the impact -vs- a Sun-orbiting asteroid, which could take months or years to determine any change.

OSIRIS-Rex mission – where some interesting aspects of cratering resulting from different size and velocity impactors were covered. BOY, was there a LOT of technical talk!

Oh my goodness! They are talking about NUKES! as I am listening right now! They are discussing how much mass could be launched and delivered to an incoming asteroid in a short period of time, and the myriad legal aspects of nuclear devices in space.

Position of the planets & several spacecraft in the inner solar system on April 27th.

One of the largest Hubble Space Telescope images ever made of a complete galaxy is being unveiled today at the American Astronomical Society meeting in San Diego, Calif.

The Hubble telescope captured a display of starlight, glowing gas, and silhouetted dark clouds of interstellar dust in this 4-foot-by-8-foot image of the barred spiral galaxy NGC 1300. NGC 1300 is considered to be prototypical of barred spiral galaxies. Barred spirals differ from normal spiral galaxies in that the arms of the galaxy do not spiral all the way into the center, but are connected to the two ends of a straight bar of stars containing the nucleus at its center.

At Hubble’s resolution, a myriad of fine details, some of which have never before been seen, is seen throughout the galaxy’s arms, disk, bulge, and nucleus. Blue and red supergiant stars, star clusters, and star-forming regions are well resolved across the spiral arms, and dust lanes trace out fine structures in the disk and bar. Numerous more distant galaxies are visible in the background, and are seen even through the densest regions of NGC 1300.

In the core of the larger spiral structure of NGC 1300, the nucleus shows its own extraordinary and distinct “grand-design” spiral structure that is about 3,300 light-years (1 kiloparsec) long. Only galaxies with large-scale bars appear to have these grand-design inner disks – a spiral within a spiral. Models suggest that the gas in a bar can be funneled inwards, and then spiral into the center through the grand-design disk, where it can potentially fuel a central black hole. NGC 1300 is not known to have an active nucleus, however, indicating either that there is no black hole, or that it is not accreting matter.

The image was constructed from exposures taken in September 2004 by the Advanced Camera for Surveys onboard Hubble in four filters. Starlight and dust are seen in blue, visible, and infrared light. Bright star clusters are highlighted in red by their associated emission from glowing hydrogen gas. Due to the galaxy’s large size, two adjacent pointings of the telescope were necessary to cover the extent of the spiral arms. The galaxy lies roughly 69 million light-years away (21 megaparsecs) in the direction of the constellation Eridanus.