On Sunday the 4th, my wife and I celebrated our 35th wedding anniversary. It was a beautiful day; we walked around the Armada (Mi) Flea Market, drove around looking at houses for sale at several locations, and then took a long drive up Michigan’s east cost. We were driving through Lexington, which was having a street art show, so we stopped to have lunch and browse the art. Last week, my daughter Amanda and son-in-law Sam Festian (finally) announced publicly that they were going to have a baby! I’ve known for weeks, but waited for them to tell everyone first. *MY* first baby picture wasn’t a grainy ultrasound showing my wittle footsies…

It’s “Conjunction Week” as the Moon goes from waxing crescent, to first quarter, to waxing gibbous all week in the south-southwestern sky. The Moon passes close to Jupiter and Saturn during several evenings; the next several days should be great for sidewalk astronomy!

Conjunctions of Saturn, Jupiter and the Moon in the south-southwestern sky after sunset from Aug. 6-12. Credit: Stellarium / Bob Trembley.

Mercury is at its highest in the eastern predawn sky on August 10 & 11th. 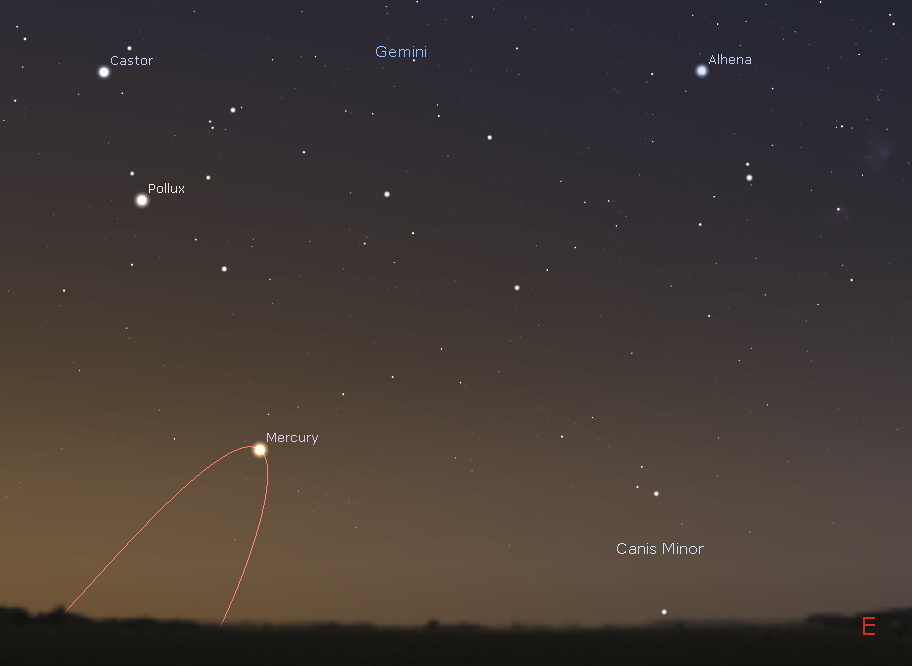 Messier 63 or M63, also known as NGC 5055 or the seldom-used Sunflower Galaxy, is a spiral galaxy in the northern constellation of Canes Venatici. M63 was first discovered by the French astronomer Pierre Méchain then later verified by his colleague Charles Messier on June 14, 1779. The galaxy became listed as object 63 in the Messier Catalogue. In the mid-19th century, Anglo-Irish astronomer Lord Rosse identified spiral structures within the galaxy, making this one of the first galaxies in which such structure was identified.

This galaxy has a morphological classification of SAbc, indicating a spiral shape with no central bar feature and moderate to loosely wound arms. There is a general lack of large scale continuous spiral structure in visible light, a galaxy form known as flocculent. However, when observed in the near infrared a symmetric, two-arm structure becomes apparent. Each arm wraps 150° around the galaxy and extends out to 13 kly (4 kpc) from the nucleus.

M63 is an active galaxy with a LINER nucleus. This displays as an unresolved nuclear source wrapped in a diffuse emission. The latter is extended along a position angle of 110° and soft X-rays and H-alpha emission can be observed coming from along nearly the same direction. The existence of a super massive black hole (SMBH) at the nucleus is uncertain; if it does exist, then the mass is estimated as (8.5±1.9)×108 M☉. – Wikipedia 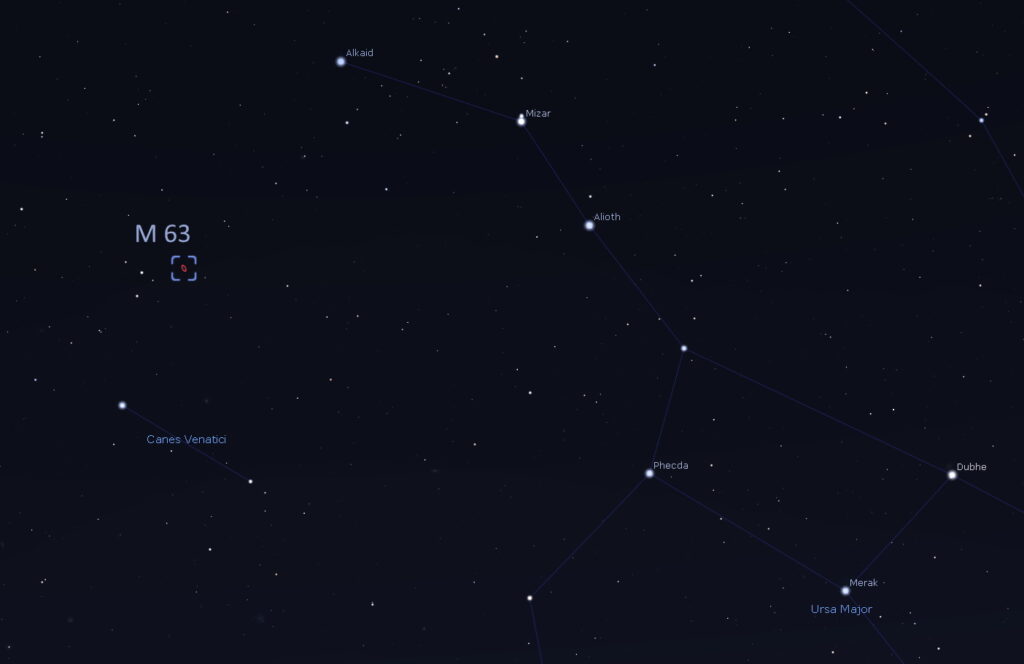 Hubble Space Telescope close-up of M63: (WOW! I think I need to make a poster of this – it’s beautiful!) 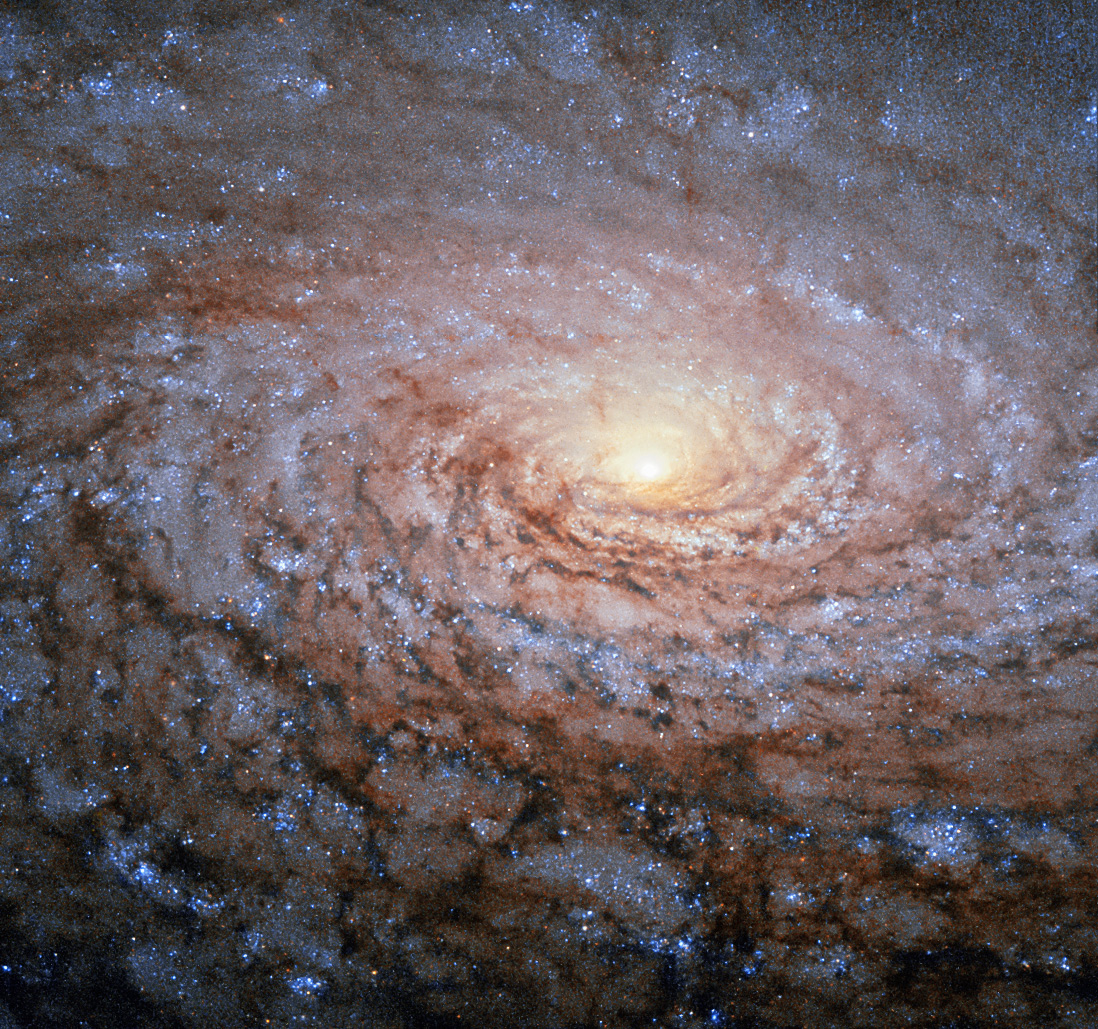 The first quarter Moon occurs on August 7th, it will be visible high in the southern sky in early evening.

After August 7th, the Moon will be a waxing gibbous, visible to the southeast in early evening, up for most of the night.

A new analysis of data from our Lunar Reconnaissance Orbiter and our MESSENGER spacecraft indicate that the Moon & Mercury, the closest planet to the Sun, may contain significantly more water ice than previously thought! ?https://t.co/cpckVdzUW1 pic.twitter.com/BWTdRL5MnO

48 years ago #OTD, #Apollo15 landed in Hadley Rille on the Moon. At the time, we didn’t know what created the river-like channel. Thanks to collected samples, we learned those features were volcanic?https://t.co/53hL5nbrV1

The astronauts' paths are imposed on the image. ?‍? pic.twitter.com/9slOKgaIcy

When I saw this 11 gig monster update on Steam, well you KNOW I had to go play with it! It’s pretty cool to be able to land on the rim of Tycho crater, and look across it! The Apollo landing sites are pretty neat too! The update also includes some asteroids named after science fiction authors; I emailed the author and asked about adding asteroids named after Jesuits and my wife.

The Sun has a small spot – you can see AR 2745 develop south of the equator in the videos below. The Sun’s northern coronal hole is simply gargantuan, and it has a large friend on the equator. SpaceWeather.com says “Solar wind is currently blowing around Earth faster than 700 km/s (1.6 million mph)–the highest speeds observed so far in 2019. This solar wind storm could spark auroras at high latitudes on the night of August 5th and 6th. Sky watchers in Canada and northern-tier US states should be alert for Northern Lights, especially during the hours around local midnight.”

Light prominence activity over the last couple days; there were a couple large prominences, but they were relatively short-lived.

We just received this video from Joseph G. from Lakeland, FL.
This event that occurred over Florida on 2019-07-18 (EDT):https://t.co/y47BUgvKpa

Don't forget to watch the sky from time to time if you don't wan't to miss one of these wonders! pic.twitter.com/TndL6w5gzw 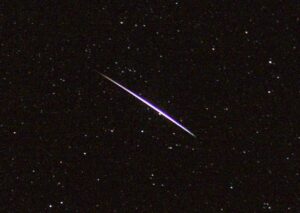 Earth Selfie – just one of the many awe inspiring #EarthAsArt images #Landsat has captured over the years. Download them all here: https://t.co/EKesL6cG1P pic.twitter.com/G9ZG13KrF9

In July 2019, a major melting event spread across the Greenland Ice Sheet. Billions of tons of meltwater streamed into the Atlantic Ocean throughout the month, making a direct and immediate contribution to sea level rise. https://t.co/s5qQn1u01N #Greenland #NASA #Landsat pic.twitter.com/KGhUlHm0YC