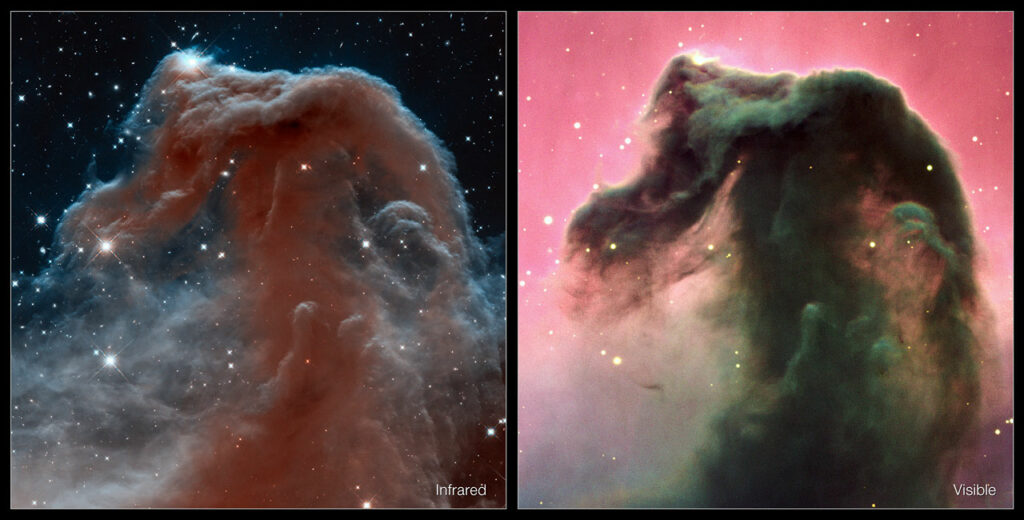 Another after-school astronomy club meeting, another instance of me being shocked and saddened; I asked the students if they’d ever heard of the Horsehead nebula – none of them had… I said “When I was your age, I had a poster of this up on my bedroom wall!” I had several slides prepared – showing wide-angle and close-up shots of the Horsehead nebula, and a side-by side comparison of the nebula in visible light and infrared.

One student commented that it looked like a cobra – well… it kinda does! That’s an interesting perspective from someone who’d never seen it. Next week I’m showing the Ring nebula and Helix nebula.

Also yesterday, I moderated a panel of members of the Warren Astronomical Society for a discussion on “Anti-Science Sentiment in the U.S.” This panel was modeled after a similar panel held during the 2014 North American Science Fiction Convention in Detroit. I was interested to see how this discussion has evolved in nearly a decade.

Something that came up in 2014, and I brought up last night as a discussion topic, was that we need a lot more scientists and science-minded people in the halls of government. Back in 2014, a panelist, who was a scientist, suggested that she’d have a hard time “giving up doing what she loves and having to ‘deal with those people.'” Diane Hall, the current president of the W.A.S. mentioned that she works with a scientist who is a politician in Michigan, who is doing the science she loves, to the benefit of everyone. More of that, please!

More than one instance was discussed of schools denying their students a viewing of a solar eclipse – even when eye protection was being offered for free. I showed hundreds of students at my wife’s school a transit of Mercury through my telescope – using a BIG solar filter.

David Levy commented that it’s vitally important to get kids and young students interested in astronomy – something that many members of astronomy clubs across southeastern Michigan do frequently. I know for a fact that some people have been inspired by their interactions with amateur astronomers to follow their dreams and pursue a field of science – or maybe even discover in interest in some field of science they were not aware of.

But there are a LOT of kids, and more every year who could benefit of learning about astronomy and space science. It’s never a bad idea to #TeachKidsSpace!

Mars continues to appear low above the southeastern horizon before sunrise all week – moving ever-so slightly south each morning.

An “increased probability of car wrecks” conjunction of planets and the Moon occurs in the south-southwestern sky after sunset all week; Jupiter, Saturn, Venus and the Moon appear near each other from Dec. 7-10th. If you must ogle at this conjunction, please do so while not operating a motor vehicle. 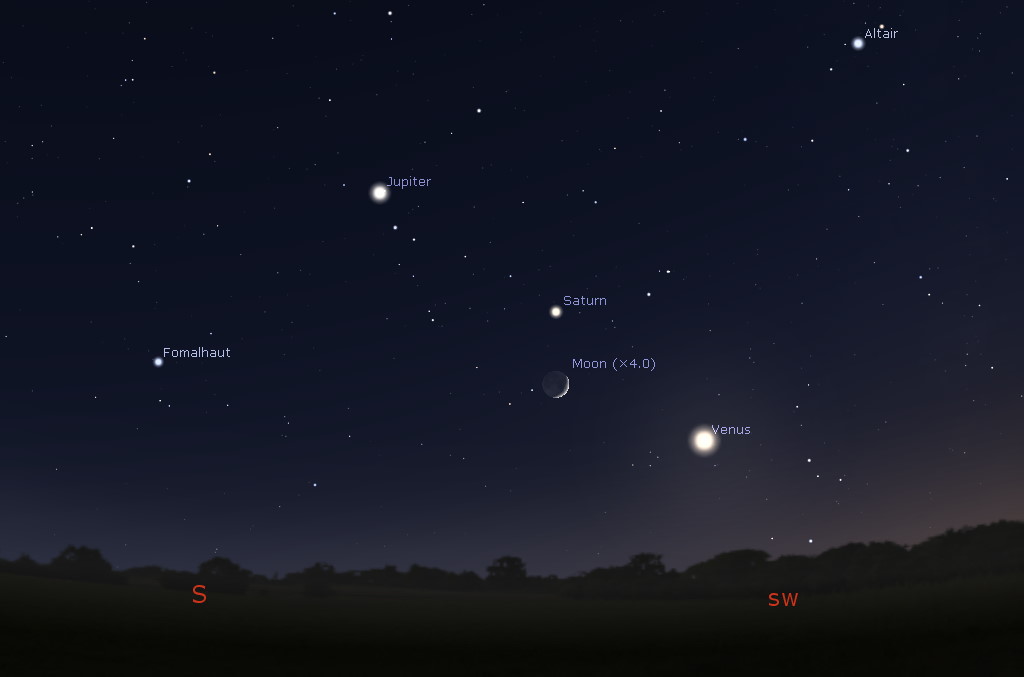 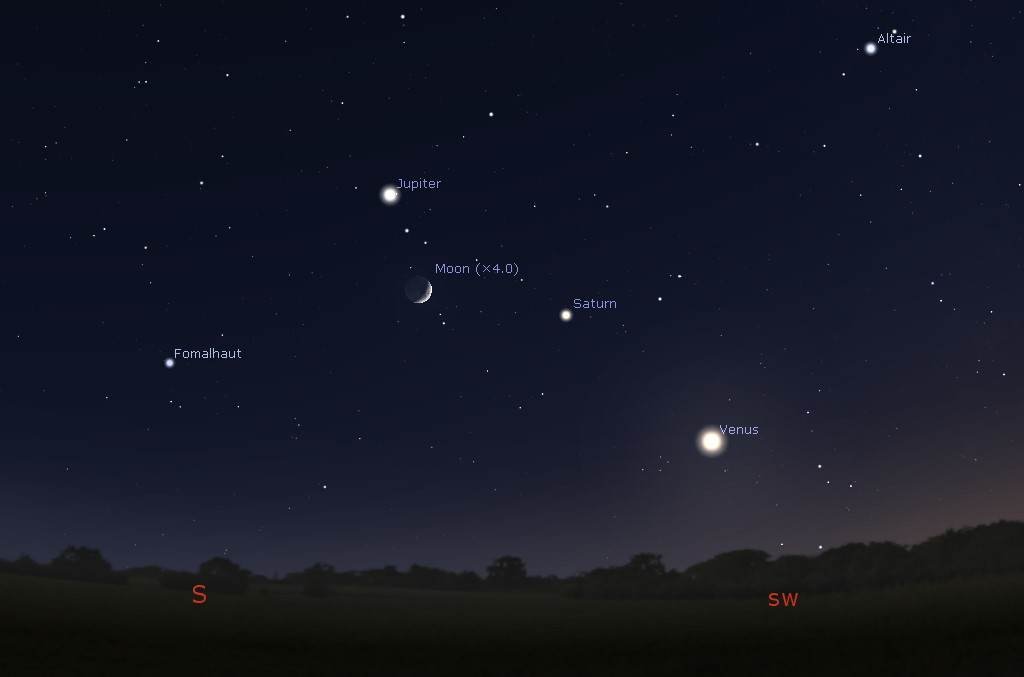 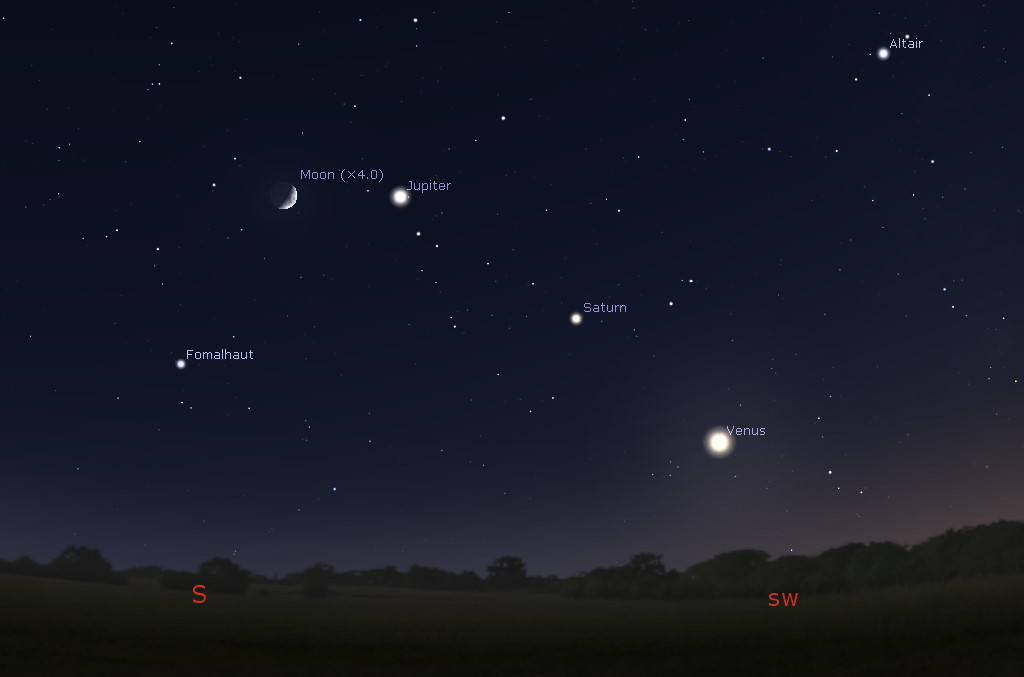 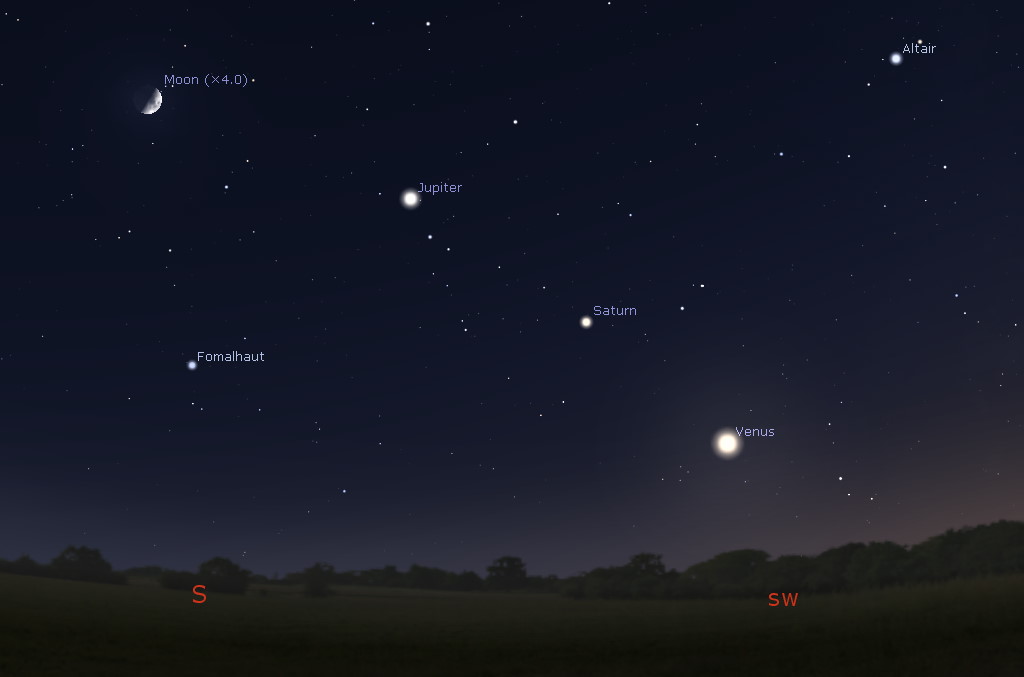 The constellations Canis Major, Orion and Taurus appear in the west-southwestern sky before sunrise. 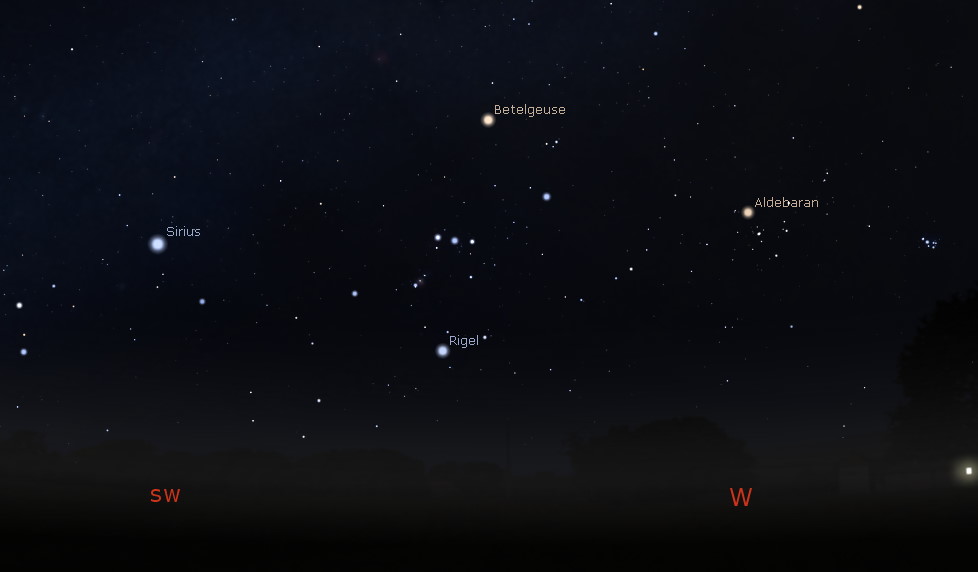 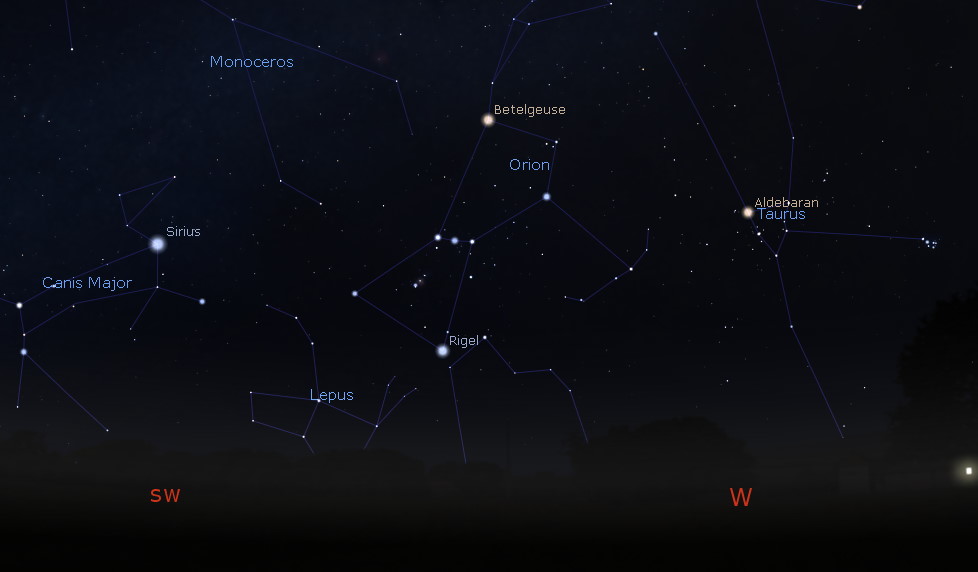 Another astronaut announcement - this time from Chris Hadfield!

The Sun has 1 spot – Spaceweather.com says “Sunspot AR2904 has a stable, uncomplicated magnetic field that poses no threat for strong solar flares.”

The Sun seen in 193 angstroms on December 6th

The Sun seen in 304 angstroms on December 6th

Prominences, filaments and loops everywhere! Whatever is rotating out of view on the right is blowing a LOT of flares!

I'll happily give you samples of asteroid Bennu in 2023, for a sample of asteroid Ryugu today!

Geminid #MeteorShower is caused by an "active #asteroid"

Position of the planets & several spacecraft in the inner solar system on December 6th:

Flight 16 of the Mars Helicopter

Mars Helicopter is there, somewhere!

Get out your red/blue glasses!

The mere fact that gravitational waves can be detected – just blows me away!

I showed this image to students during my after-school astronomy and space science club:

This image shows two different views of the Horsehead Nebula. On the right is a view of the nebula in visible light, taken using the European Southern Observatory’s Very Large Telescope in Chile (eso0202a). The image on the left shows the nebula in the infrared, using observations from Hubble’s high-resolution Wide Field Camera 3.