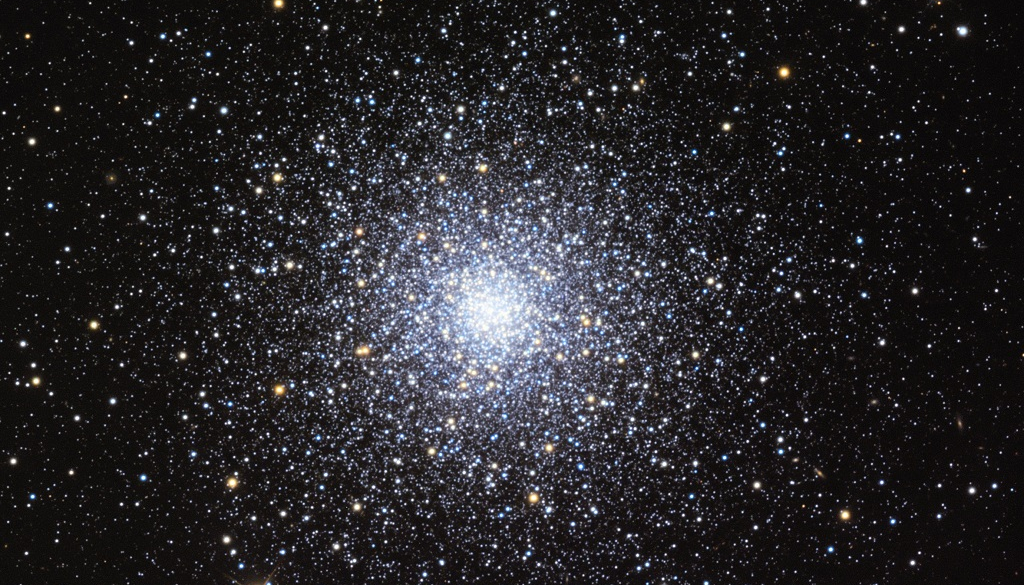 Messier tour for students in my after-school astronomy club

I used the Worldwide Telescope web client on a huge interactive screen in my wife’s classroom to give the students a mini-tour of the Messier objects. Before I started, I discussed who Charles Messier was, and why he created a catalog of celestial objects.

I started with M1 – the Crab Nebula, I showed them all the different multifrequency images of it. I then zoomed WAY into the high-rez Hubble mosaic.

Next was M2, a globular cluster – the students had never heard that term, so I described what globular cluster was, and showed them that there were quite a few of them in the Messier catalog. I then jumped the the end of the catalog, to show them how many objects there were.

On the last page of the catalog, M104 – the Sombrero Galaxy stuck out like a sore thumb – so I clicked on it and got several OOooHHs! from the students – I then showed M104 in IR, where the dust ring REALLY shows up well. While looking at M104, I discussed galactic halos, and how much larger they are than they appear.

I hopped around the catalog showing the students open clusters, nebulas and more galaxies – I think one young lady said the M101 was her favorite – yea… it is quite spectacular!

Jupiter appears in the southwestern sky after sunset this week – a very thin crescent Moon appears near Jupiter on Feb. 2nd.

The Moon appears high in the southwestern sky at dusk on Feb. 5th – making it a great target for telescopes or binoculars this weekend.

The Moon appears high in the southern sky at dusk on Feb. 7th.

Mercury, Venus and Mars appear in the southeastern predawn sky all week.

There’s a  large coronal hole near the center of the Sun’s face, and a smaller one in the southern hemisphere.

Lots of prominence activity; the active region in the northern hemisphere is spitting wildly, as is the region rotating into view in the southern hemisphere!

Position of the planets & several spacecraft in the inner solar system on February 1st.

Webb has the POWER!

HERMES component for the Gateway

Having trouble speaking to your spacecraft at the edge of the solar system?

Access all of these new data from the Planetary Systems Table and its companion table, Planetary Systems Composite Parameters, which offers a more complete table of planet parameters combined from multiple references and calculations. – NASA

Hey, my astronomy club is fantastic! Meetings are open to the public – join us!

The globular cluster M3 was the first object in the Messier catalog to be discovered by Charles Messier himself. Messier spotted the cluster in 1764, mistaking it for a nebula without any stars. This misunderstanding of M3’s nature was corrected in 1784 when William Herschel was able to resolve the cluster’s individual stars. Today it is known to contain over 500,000 stars.

M3 is notable for containing more variable stars than any other known cluster. The brightness of a variable star fluctuates with time. For some variable stars, their period relates to their intrinsic luminosity, so astronomers can use those stars’ brightness fluctuations to estimate their distances. This makes them extremely useful for measuring distances to deep-sky objects. M3 contains at least 274 variable stars. – NASA

At a distance of about 33,900 light years, M3 is further away than the center of our Galaxy, the Milky Way, but still shines at magnitude 6.2, as its absolute magnitude is about -8.93, corresponding to a luminosity of about 300,000 times that of our sun. M3 is thus visible to the naked eye under very good conditions – and a superb object with the slightest optical aid.  – messier.seds.org