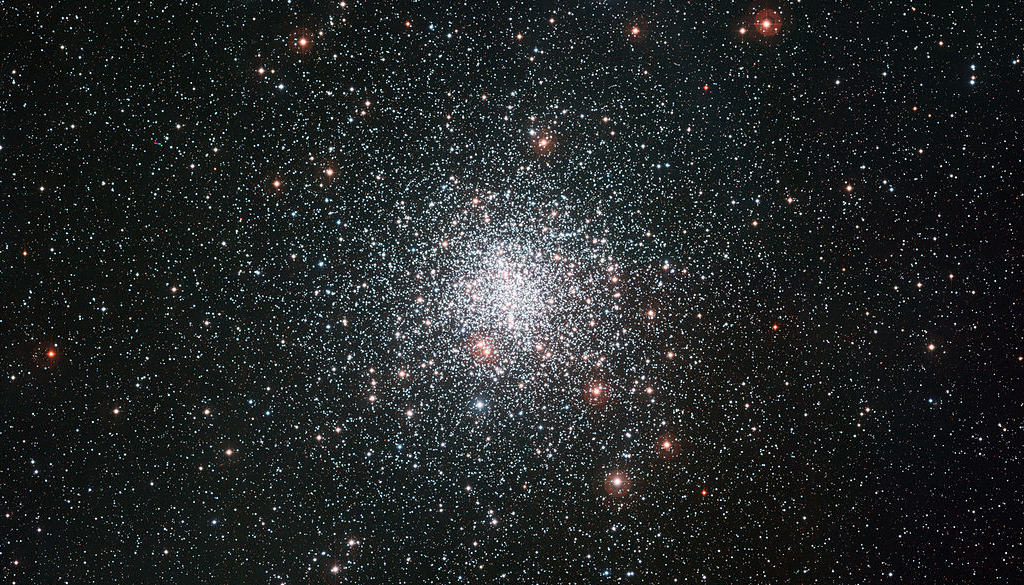 Asteroids and my after-school astronomy club

I gave my lecture about asteroids to students in my after-school astronomy club – while they munched on cheese corn and Connie’s homemade lemonade. I love introducing new people to Tunguska and Chelyabinsk!

Image:  A montage of 17 of the 18 asteroids and comets that have been photographed up close as of August 2014, when Rosetta arrived at comet Churyumov-Gerasimenko. This version is in color and shows the bodies at their correct relative (though not absolute) albedo or brightness. Not included are Vesta or Ceres, both of which are many times larger than Lutetia. Montage by Emily Lakdawalla. Data from NASA / JPL / JHUAPL / UMD / JAXA / ESA / OSIRIS team / Russian Academy of Sciences / China National Space Agency. Processed by Emily Lakdawalla, Daniel Machacek, Ted Stryk, Gordan Ugarkovic.

To discuss where asteroid came from, I had to cover solar system formation, a topic they had not yet covered – they thought the Hubble images I showed of proplyds in the Orion Nebula were pretty cool!

I talked about asteroid discovery, deflection techniques and the UN AsteroidDay Event – the students knew several of the AsteroidDay signatories – which surprised and pleased me!

Jupiter appears in the southwestern sky after sunset this week – it won’t be there much longer – Jupiter will appear a bit lower with each passing day.

The Moon appears between the Pleiades star cluster and the star Aldebaran in the southeastern sky after sunset on Feb. 9th.

The Moon appears near the star Pollux in the eastern sky after sunset on Feb. 13th.

Mercury, Venus and Mars appear in the southeastern predawn sky all week.

The Big Dipper asterism in Ursa Major can be used to star-hop to several other bright stars – look for it in the western predawn sky.

The Sun has four named sunspots and a couple more plage areas rotating into view (left side of image).

Spaceweather.com says “These sunspots have relatively stable magnetic fields that pose little threat for strong solar flares.” They also said: “For days, astronomers around the world have been monitoring a colossal prominence dancing over the sun’s southeastern limb. The show is almost over. New images from NASA’s Solar Dynamics Observatory suggest that the structure is becoming unstable and might soon erupt.”

The Sun seen in 193 angstroms on February 7th.

A large coronal hole is rotating towards the center of the Sun’s face.

The Sun seen in 304 angstroms on February 7th.

Position of the planets & several spacecraft in the inner solar system on February 8th – I noticed that the DART mission is a new addition in NASA’s Eyes app.

I time accelerated the Eyes app to see where DART was going, and was surprised to see Europa Clipper mission pop out of the Earth! So I followed Europa Clipper to Jupiter – I had no idea it was doing so many gravity assists by Ganymede!

The final orbit of the Europa Clipper has its periapsis where it can encounter Europa on practically every orbit – just astounding!

Lunar Gateway is outside the Earth's magnetic field - that's what worries me!

We’ve added six planets this week, bringing the total number of planets in the archive to 4,914. Only 86 discoveries to go before we reach the next milestone of 5,000 planets!

Access all of these new data from the Planetary Systems Table and its companion table, Planetary Systems Composite Parameters, which offers a more complete table of planet parameters combined from multiple references and calculations. – NASA

M4 was discovered in 1746 by the Swiss astronomer Jean-Philippe Loys de Chéseaux. Home to more than 100,000 stars, the cluster is predicted to contain up to 40,000 white dwarfs — the cores of ancient, dead stars whose outer layers have drifted away into space. As white dwarfs age, they grow cooler, fainter, and more difficult to detect. Therefore, a globular cluster’s age can be inferred from the age of its faintest white dwarf. Because the stars in these clusters are some of the oldest in the universe, up to 13 billion years old, astronomers are able to use them to estimate the age of the universe. – NASA

Messier 4 is one of the easiest clusters to find in the night sky and can be seen even in small telescopes. It lies only 1.3 degrees west of Antares, the brightest star in Scorpius constellation and the 17th brightest star in the sky. Observers can see both the red supergiant star and the cluster in a wide field telescope.

The best time of year to observe M4 from northern latitudes is in the summer months, when Scorpius is visible above the southern horizon in the evening. From southern latitudes, Scorpius is best seen during the months of May, June and July, when it rises high in the sky. – messier-objects.com

78  |  Across the Universe: Serendipity in the Stars