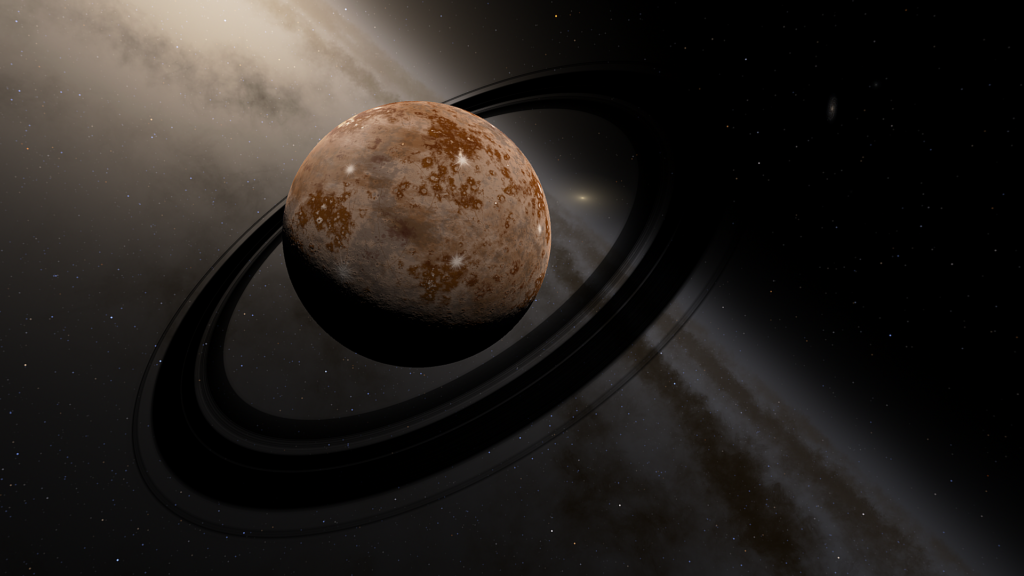 The Hubble Space Telescope remains in safe mode as NASA engineers “review and update all of the operations procedures, commands and other related items necessary to perform the switch to backup hardware. They will then test their execution against a high-fidelity simulator.”

A similar hardware swap was performed in 2008, allowing the Hubble to continue science operations after a CU/SDF module failure. I hope the engineers are able to pull-off this bit of technological wizardry.

Mercury returns to the in the eastern predawn sky at the end of June; it appears highest above the horizon on July 8th, and will vanish into the glare of the Sun around July 20th. 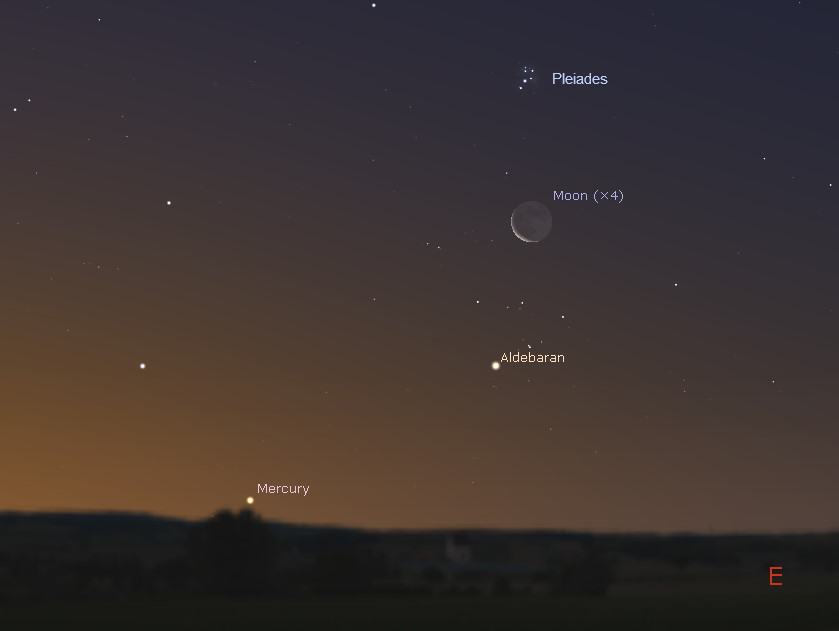 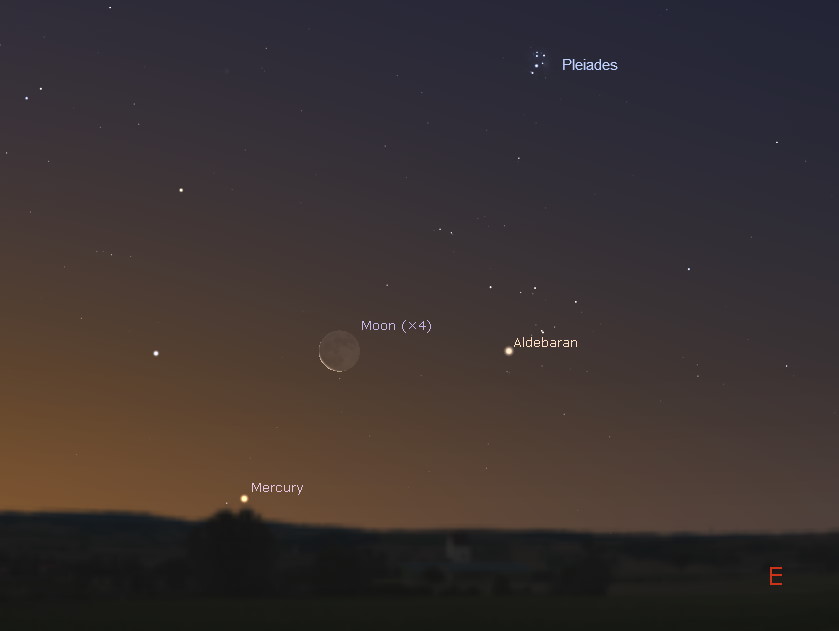 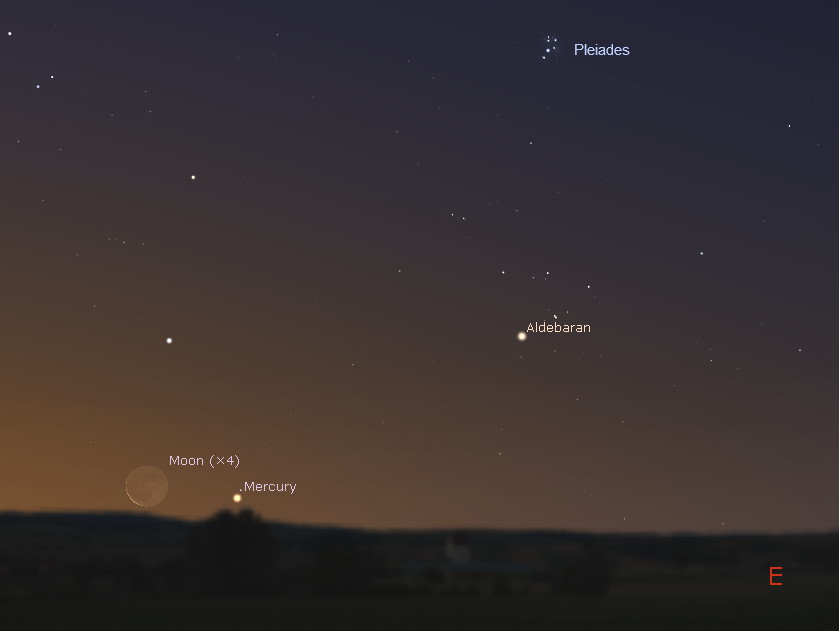 Mars and Venus appear in the western sky at dusk.

Mars and Venus appear a little over 3° apart on July 6th, and only 0° 31′ apart on July 12th. The waxing crescent Moon appears near the pair of planets on July 11th and 12th.

Here’s a close-up of the Venus-Mars conjunction on July 12th:

The Sun has another 3 sunspots (Hah ha ha!) SpaceWeather.com says “Sunspot AR2835 is cracking up. It is now split down the middle, signaling a breakup.”

SpaceWeather.com also says: “On July 3rd, sunspot AR2838 unleashed the first X-flare of Solar Cycle 25. Hours later, the sunspot disappeared–but it hasn’t stopped flaring. Two CMEs just flew away from the farside of the sun where AR2838 is now located. If it holds together long enough, the sunspot will return to the Earthside in less than 2 weeks.”

The Sun seen in 193 angstroms on July 5th

LOTS of coronal loop activity – well, SpaceWeather.com did say “cracking.” Something interesting happens to the corona (upper right) during the last second of the video. The northern coronal hole remains yawning, the southern hole has reopened a bit.

The Sun seen in 304 angstroms on July 5th

Sun News: WOW! The Sun Blew-off a BIG One!

(332632) Pharos = 2008 UO1
Discovery: 2008-10-22 / V. S. Casulli / Vallemare Borbona / A55
The Pharos of Alexandria was considered one of the seven wonders of the ancient world. This lighthouse, one of the tallest structures in the world at the time, was built on the island of Pharos, in front of the port of Alexandria of Egypt, and was destroyed by two earthquakes.

Impact that created Boltysh crater in Ukraine may have occurred 650,000 years after Chicxulub

Position of the planets & several spacecraft in the inner solar system on July 6th:

Position of the planets in the outer solar system – the trajectory of interstellar comet A/2017 U1 (Oumuamua) is shown in white.

It is speculated that the Crab Nebula supernova was an electron-capture supernova – SN 2018zd makes that association stronger.

Seeing the Milky Way from Andromeda

I saw this post from Astronomy Magazine this morning, and I HAD to see what the Milky Way looked like from the Andromeda galaxy.

I fired up SpaceEngine, flew from Earth to the Andromeda galaxy, searched for an interesting planet, and took this screenshot. The planet orbits a star in the halo of the Andromeda galaxy; satellite galaxy M 110 can be seen between the planet and its rings, the Milky Way is to the upper right.

From the same exoplanet location, I centered on the Milky Way galaxy and zoomed-in to create this view of the Milky Way and the LMC: