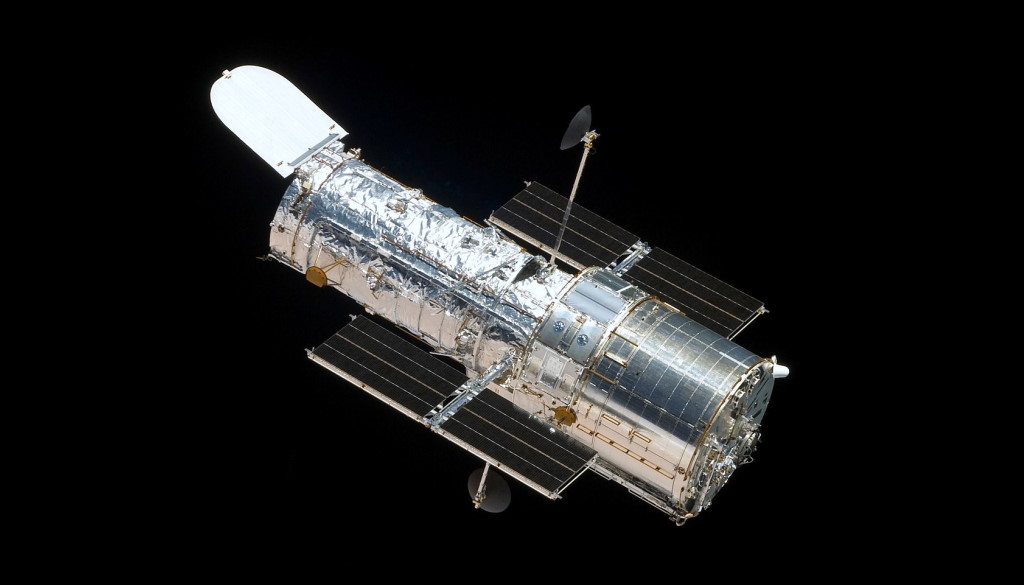 The Hubble is DOWN!

The Hubble Space Telescope is in a safe mode after an issue caused the 1980’s-era payload computer to halt on Sunday, June 13 – the telescope itself and science instruments remain in good health.

The operations team is running tests and collecting information to isolate the problem. An attempt to restart the computer on Monday, June 14 failed; degrading computer memory is a likely source of the fault.

The Waxing Gibbous Moon appears in conjunction with the star Antares after sunset in the southwestern sky on June 22nd.

Jupiter and Saturn continue to appear in the southern morning sky all week; the Waning Gibbous Moon appears in conjunction with Saturn on June 27th, and Jupiter on the 28th and 29th. 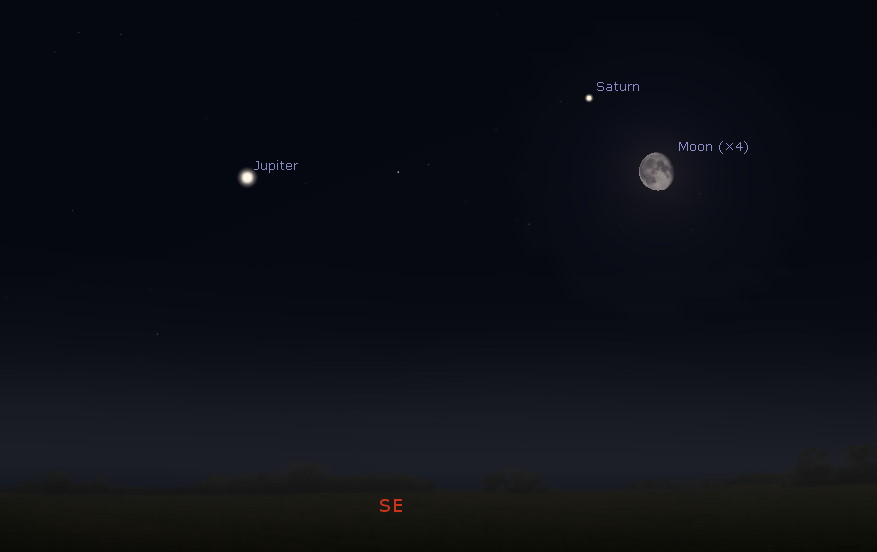 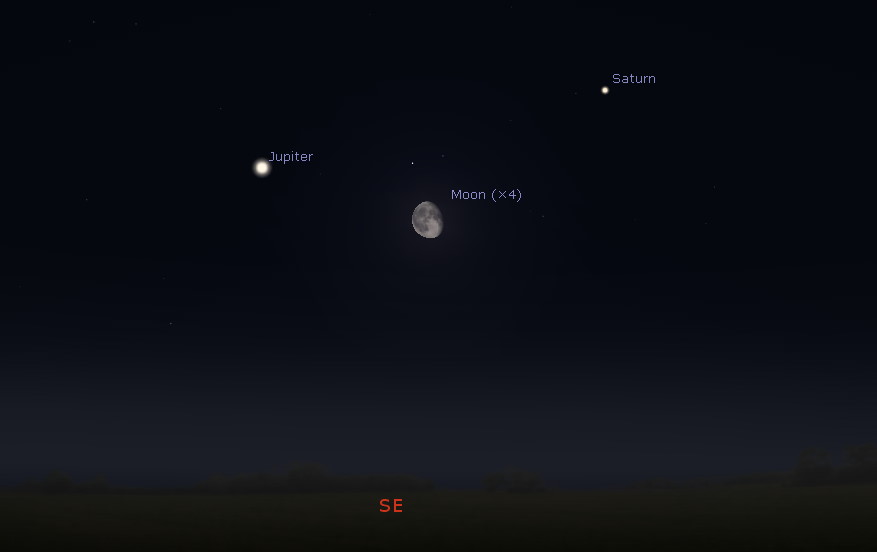 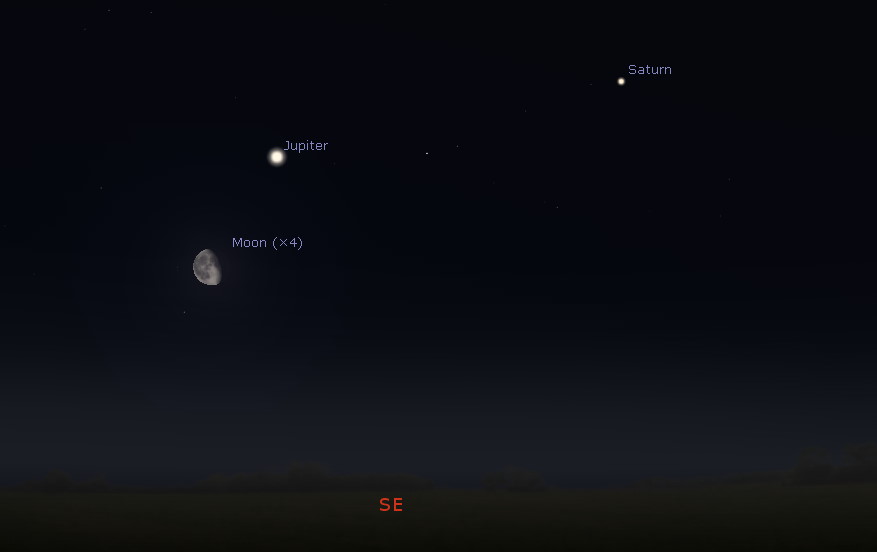 Mars and Venus appear low above the west-northwestern horizon at sunset all week – getting a bit closer together with each evening.

The Sun has 1 spot: sunspot AR2833 – which will be rotating out of view in a couple days. SpaceWeather.com reports that it is stable and quiet – strong solar flares are unlikely.

Multiple regions of coronal loop activity once again across mostly the Sun’s northern hemisphere; something bright is rotating into view on the Sun’s limb (upper left).
The northern coronal hole is huge. The southern hole has almost vanished.

Asteroid Day as observed annually on 30 June is the United Nations sanctioned day of public awareness of the risks of asteroid impacts. The mission is to educate the public about the risks and opportunities of asteroids year-round by hosting events, providing educational resources and regular communications to our global audience on multiple digital platforms.

#GlobalMeteorNetwork has more than 450 cameras across the globe

Position of the planets & several spacecraft in the inner solar system on June 22nd:

Position of the planets, and a several transneptunian objects in the outer solar system – the orbit of TNO Arrokoth is highlighted:

View a larger version of this image here. 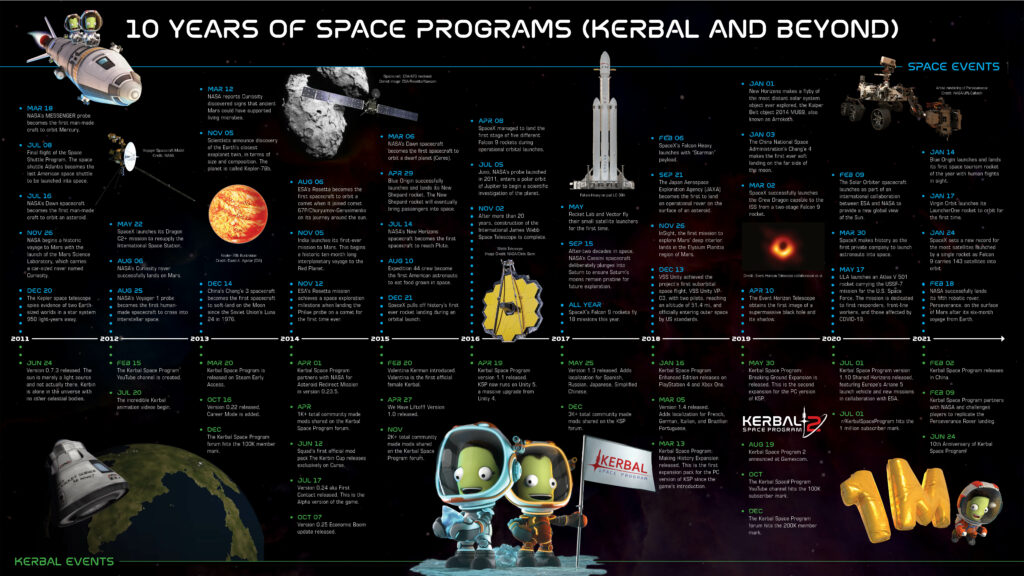 Hubble Space Telescope – Helping us see the Beauty of the Cosmos

The Hubble Space Telescope has been on my mind the ENTIRE time I’ve been writing this post – I guess I’m worried about it. I just saw this post saying NASA has tried three time now to restart the Hubble’s computer – to no avail.

My heart goes out to the Hubble’s support team, and the astronomers who are losing their scheduled time with the telescope; I hope this does not foretell the end of Hubble’s mission.