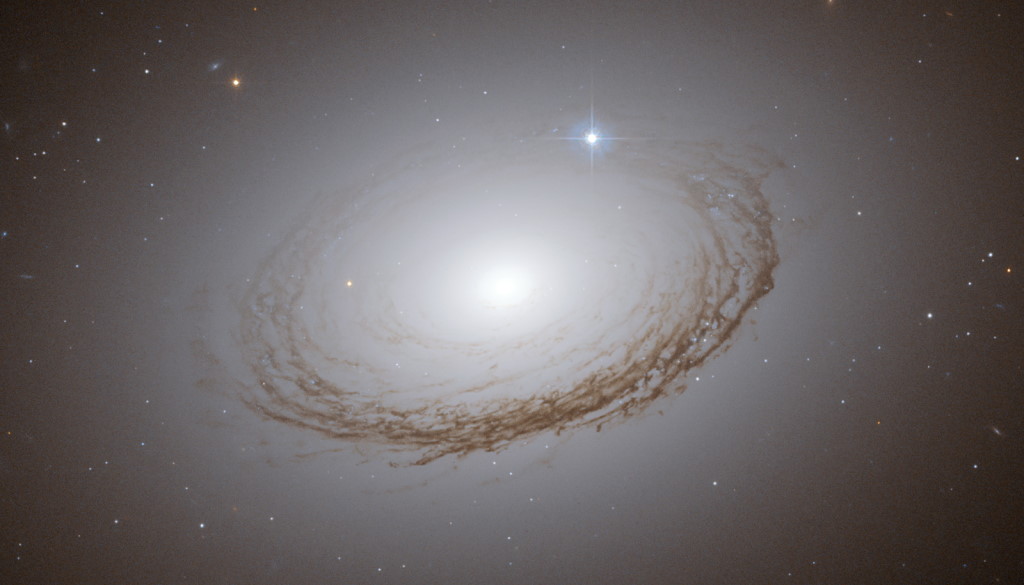 School’s Out for Summer

I cannot help but hear those words sung by Alice Cooper… My wife is out of school for the summer, and our granddaughter is with us as I write this, soon to be whisked off to swimming lessons.

Connie is teaching astronomy again next year (yea!) but this time it will be for 23 weeks! She has to update her curriculum for this class and add a bunch of material – I suggested that amount of time might actually be enough to teach the very basics of astronomy adequately.

Both the Great Lakes Association of Astronomy Clubs and the Warren Astronomical Society are discussing when we will return to in-person events; a lot depends on the requirements of the metroparks and state parks. There has been discussion of requesting attendees be fully vaccinated, but there’s no way to verify that status. I don’t know how comfortable other presenters would be at this time operating a telescope publicly, but I’d rather not… not yet…

Jupiter and Saturn appear in the southern sky before dawn – Jupiter’s distance from Saturn widening each week.

Mars and Venus appear above the western horizon at dusk all week – getting closer towards each other over the week. The Waxing Crescent Moon appears high above the horizon and to the south on June 15th.

The Moon appears in conjunction with the star Spica after sunset in the southwestern sky on June 22nd.

The Moon appears near the constellation Scorpius in the southern sky after sunset on June 22nd – heading towards a conjunction with Antares on June 23rd.

The Big Dipper appears low about the northwestern horizon in the wee hours of the morning.

A commenter suggested naming him “Jebediah” in reference to a pilot in Kerbal Space Program – I could not agree more!

The Sun has 2 spots – sunspot AR2824 (mentioned in my May 25 post) is returning after rotating around the Sun’s far side; per tradition, the sunspot has been renumbered as AR2833.

The Sun seen in 193 angstroms

There are multiple regions of coronal loop activity – the one rotating into view with AR2833 is moderately active. The northern coronal hole remains large but seems weaker than last week. The southern hole remains small, but has a very large tendril that is reaching all the way up to the equator.

The Sun seen in 304 angstroms

Lots (and lots) of prominence activity around the Sun’s limb.

NOTE: I believe this is the highest I’ve ever seen the density of the solar wind!

I show a “Coronal Rain” video during my Sun lecture – YUP! It rains on the Sun… Hot plasma rain, but so what?

Position of the planets & several spacecraft in the inner solar system on June 8th:

Position of the planets in the middle solar system – the orbit of asteroid 243 Ida is highlighted:

Position of the planets, and a several transneptunian objects in the outer solar system:

NASA is going back to Venus with two missions.

WOW that thing just LEPT off the launchpad!

Someone posted that the rover path looks like the head and foot of a dog… and now that cannot be unseen.

How Artificial Light Pollution and Noise Influence Bird Abundance Across the U.S.

I wish I would have thought to do that when I was in college!

For my Nephew Xander!

Also for my Nephew Xander!

This is literally a dream come true for me – I cannot WAIT to demonstrate it during presentations!

The Hubble Space Telescope captured this image of NGC 7049 in the constellation of Indus, in the southern sky. Globular clusters are sprinkled across the galaxy’s halo, and dust lanes are backlit by millions of stars.

I can’t recall having seen NGC 7049 before – I LOVE finding new and interesting astronomical objects like this!

View NGC 7049 on the WorldWide Telescope

NGC 7049 appears very similar to the Sombrero Galaxy, that I featured last week, only tipped at more of an angle towards us.