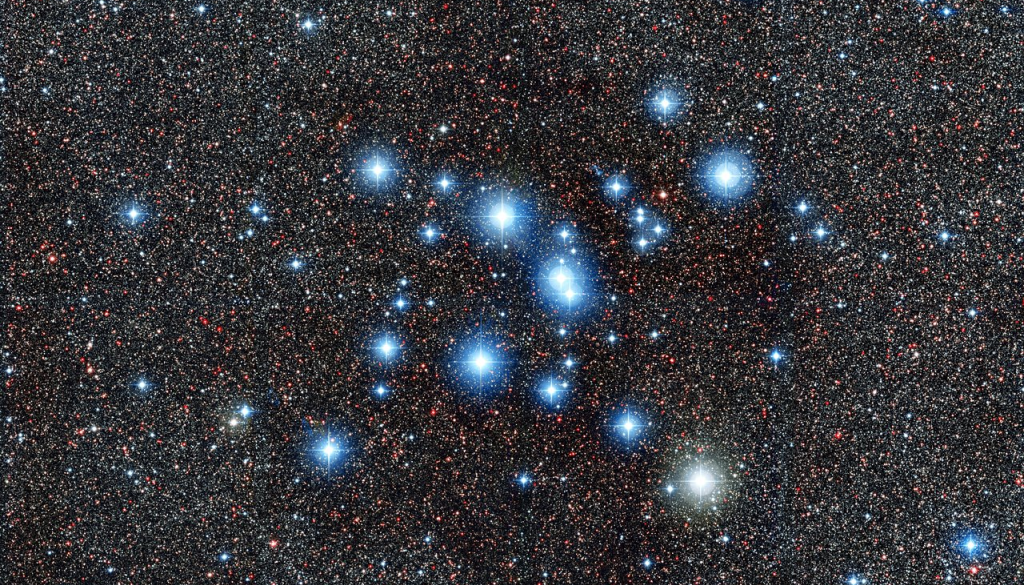 With world events being what they are, I was horribly distracted while working on this post. This line from Carl Sagan’s “Pale Blue Dot” kept popping into my head:

Think of the rivers of blood spilled by all those generals and emperors so that in glory and in triumph they could become the ‘Momentary’ masters of a ‘Fraction’ of a ‘Dot.’

I mentioned last week that Jupiter has vanished from the western sky at sunset; Jupiter is very close to the Sun from the viewpoint of the Earth – both appear below the silhouetted horizon in this image.

Mercury, Venus, Saturn and Mars continue to appear in the southeastern predawn sky all week; Mercury and Saturn appear close to each other on March 1st & 2nd.

By early next week, Mercury and Saturn will have separated quite a bit, with Saturn appearing a bit higher each morning.

A thin crescent Moon appears in the western sky after sunset from Mar. 4th -7th

A crescent Moon appears in the western sky below the planet Uranus after sunset on Mar. 7th

The star Regulus in the constellation Leo appears in the eastern sky after sunset. 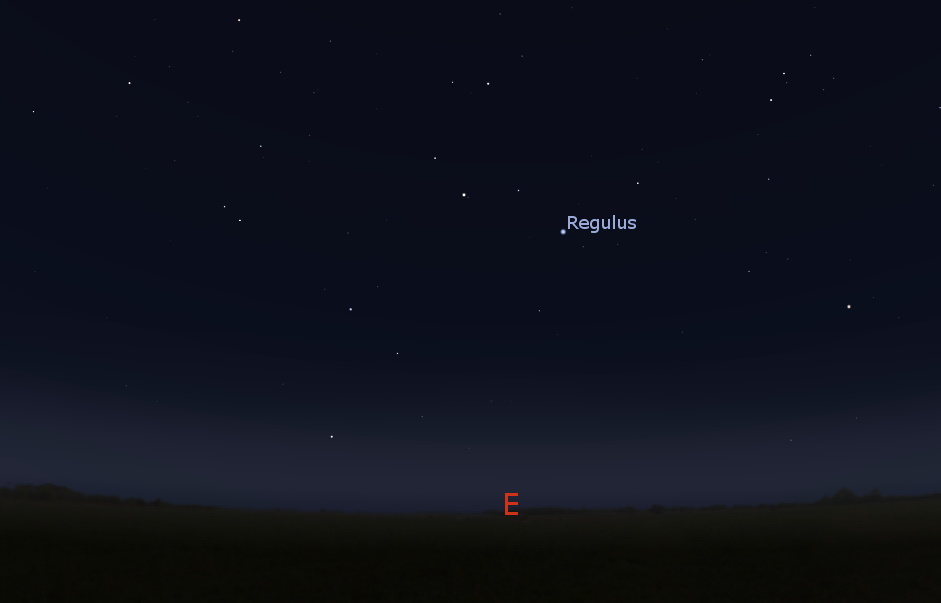 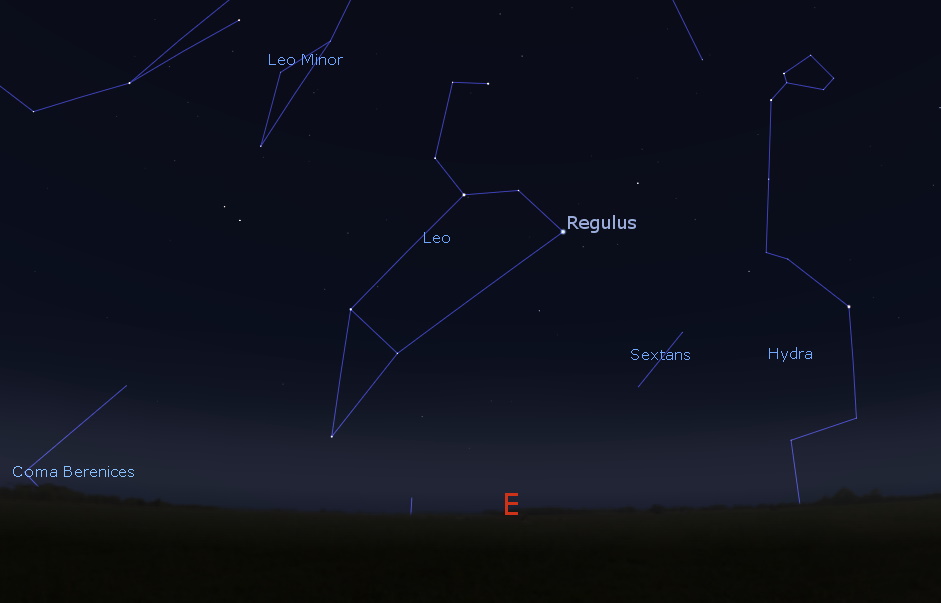 The Sun has five named sunspots. Spaceweather.com says “All of these sunspots have simple, stable magnetic fields that pose no threat for strong flares. This situation could soon change, however, because AR2956, 57 and 58 are growing rapidly.”

The Sun seen in 193 angstroms on February 28th.

Several coronal holes pepper the face of the Sun – both poles show little if any coronal holes. LOTS of regions of coronal loop activity.

The Sun seen in 304 angstroms on February 28th.

Prominences everywhere – both long-lived and short-lived ones popping up and vanishing all along the Sun’s limb.

Position of the planets & several spacecraft in the inner solar system on March 1st:

Position of the planets in the extreme outer solar system:

Mt wife and I will be staying at Big Bend in early April!

Messier 7 (M7), also known as Ptolemy’s Cluster, is a bright open cluster in Scorpius constellation. The cluster lies at an approximate distance of 980 light years from Earth. It has the designation NGC 6475 in the New General Catalogue. With a visual magnitude of 3.3 and an apparent diameter of 80 arc minutes – more than twice the apparent size of the full Moon – Ptolemy’s Cluster is an easy naked-eye target.

Messier 7 can be seen near the stinger of the celestial scorpion. The cluster is the southernmost Messier object in the sky, which makes it a challenging object for those in northern latitudes as Scorpius constellation never rises very high above the horizon.

The best time of year to observe M7 is in the summer months. Because of its large size, the cluster is best seen in binoculars. – messier-objects.com

M7 is one of the most prominent open clusters in the sky, known since antiquity. It was named Ptolemy’s Cluster because it was first recorded by the Greek astronomer and mathematician Claudius Ptolemy in the 2nd century. Ptolemy listed the cluster in his Almagest as Object Number 567 and described it as a “nebula following the sting of Scorpius” in 130 AD.

Italian astronomer Giovanni Batista Hodierna counted 30 stars in the cluster before 1654. In 1678, English astronomer Edmond Halley included the cluster in his catalogue of southern stars as No. 29.

French astronomer Nicolas Louis de Lacaille observed the cluster on June 15, 1752 and listed it as Lac. II.14 in his catalogue of southern objects. He described the cluster as a “group of 15 or 20 stars very close together, in the figure of a square.” messier-objects.com

The stars in M7 were all formed at roughly the same time in the same large cosmic cloud. Groups of stars in open clusters, which are all approximately the same age and have similar chemical composition, are invaluable to scientists as they provide insight into stellar evolution and structure.

The brightest members of the cluster – up to 10 percent of M7’s population – will eventually end their lives in violent supernova explosions, while the remaining fainter stars will gradually drift apart until they no longer form a cluster. – messier-objects.com

The following image is a star field, cropped from the upper-right of the ESO M7 image. M7 is located within the galactic plane, looking towards the galactic bulge, so yea… LOTS of stars! I set this as my desktop background – WOW is this pretty!