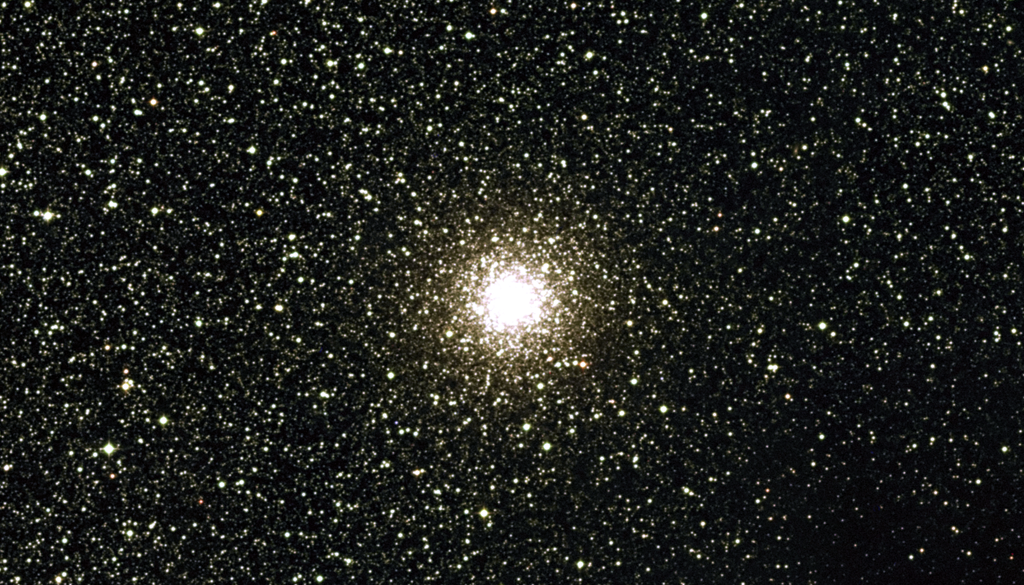 This stuff never gets old

I gave my “Tour of the Solar System, and Beyond!” presentation using SpaceEngine to students in my after-school astronomy club. I cover several out-of-the-ordinary things that I’ve never seen discussed in other solar system talks: particles in Saturn’s rings, Mercury’s double sunrise, Pluto and Charon tidally-locked with each other, ringed asteroid Chariklo, UFO-like moon Pan in Saturn’s rings, and more.

I had one student in particular who was asking all the right questions – that was wonderful! My wife tells me he wants to be an astronaut. So did I at his age… but I think he may have a much better chance at it!

By next week, Saturn will have moved a bit closer to Venus and Mars.

By the end of the month, Saturn will appear very near Venus and Mars; a crescent Moon will join the grouping of planets on March 28th. This type of conjunction is what I call an “accident-causer.” Get your camera out, and drive safely!

The Moon appears near the star Regulus after sunset on March 15th.

The Moon appears near the star Spica after sunset on March 19th.

The Sun once again has five named sunspots; AR 2965 us quite large!

Spaceweather.com says “ANOTHER CME IS COMING: On March 13th, an unstable filament of magnetism in the sun’s far-southern hemisphere exploded. The resulting CME could deliver a glancing blow to Earth’s magnetic field on March 17th. Minor G1-class geomagnetic storms are possible when the CME arrives.”

I laughed REALLY HARD at this one!

Position of the planets & several spacecraft in the inner solar system on March 15th:

Has it been TEN years already!?

Access all of these new data from the Planetary Systems Table and its companion table, Planetary Systems Composite Parameters, which offers a more complete table of planet parameters combined from multiple references and calculations. Microlensing planet data have also been added to the Microlensing Planets Table. – NASA

Messier 9 (M9) is a globular cluster located in the southern constellation Ophiuchus. It has the designation NGC 6333 in the new General Catalogue. The cluster lies at a distance of 25,800 light years from Earth. With an apparent magnitude of 8.42, it is too faint to be seen with the naked eye.

The cluster was discovered by Charles Messier, who added it to his catalogue on May 28, 1764. Messier described the object as a “nebula, without star, in the right leg of Ophiuchus,” and noting that “it is round & its light is faint.”

William Herschel was the first to resolve individual stars in M9 almost two decades after Messier had discovered it. Herschel observed the cluster on May 3, 1783 and, describing it as a “nebula between Eta and Rho Ophiuchi,” he noted, “With a 10-feet reflector, and a magnifying power of 250, I see several stars in it, and make no doubt a higher power, and more light, will resolve it all into stars. This seems to be a good nebula for the purpose of establishing the connection between nebulae and clusters of stars in general.” – messier-objects.com

It is one of the nearer globular clusters to the center of the galaxy as is around 5,500 light-years from the Galactic Core. Its distance from Earth is 25,800 light-years. – Wikipedia

The cluster is positioned above the galactic bulge; when I travelled to M9 in the SpaceEngine app, I was amazed at how many stars there were around it in the Milky Way’s halo.