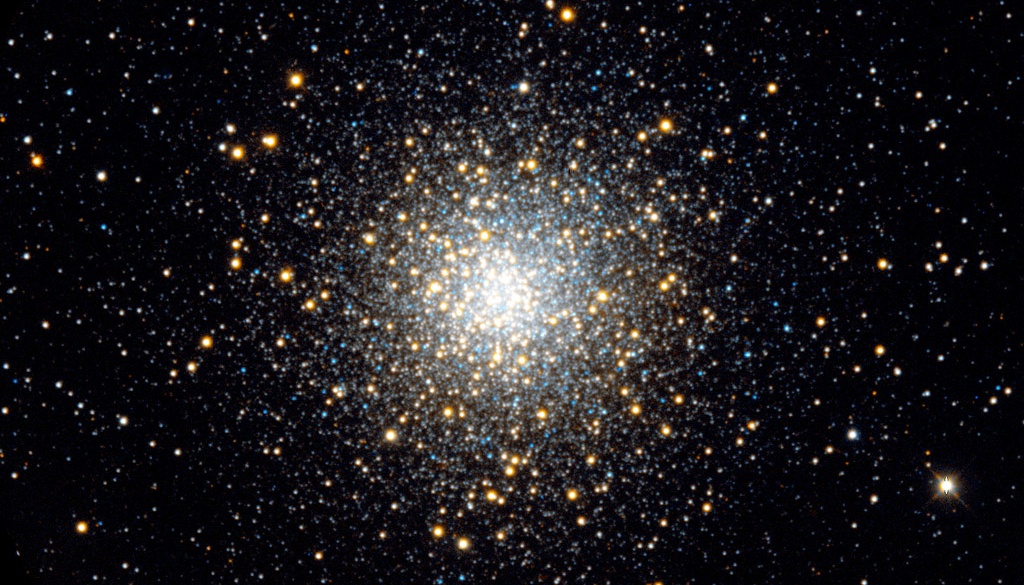 When students make you feel wonderful

I gave a crash-course presentation about spectroscopy to students in my after-school astronomy club – quite a trick for students that have not yet covered the electromagnetic spectrum… so I covered that too!

The student I mentioned last week said to me “MAN! I wish you and your wife could teach at my Air Force youth program at Selfridge Air National Guard Base!” I told him to tell the organizer about us, and that the Warren Astronomical Society has several members who will set up telescopes and lecture about astronomy and space science too!

My wife had students start designing a cardboard geodesic dome planetarium – something like this:

I asked my students “what is the closest planet to Earth?” Then I showed them this video – it always gets “wows!”

On March 28th, Saturn appear very near Venus, and a crescent Moon joins the planets in and eye-catching conjunction.

The Moon appears near the star Antares in the southern sky before sunrise on March 23rd.

The Moon appears in the middle of the constellation Sagittarius in the southern sky before sunrise on March 25th.

We’re down a couple spots! The Sun has three named sunspots, down from five last week.

Spaceweather.com says: “Another CME is heading for Earth, and it’s a little off target. A glancing blow (or near miss) is possible during the late hours of March 23rd, according to NOAA forecasters. This will be the 3rd time in the past week that a CME has almost landed a direct hit. Even a near miss can produce bright Arctic auroras. Best case scenario for auroraphiles: A minor G1-class geomagnetic storm.”

Seething… roiling… with a blast sending a shock across the Sun’s face! A large coronal hole is right in the middle of the Sun’s face.

Lots of small prominences over the last few days – the sunspot rotating out of view has a lot of coronal loop activity. An active region in the northern hemisphere is spitting flares wildly.

Position of the planets & several spacecraft in the inner solar system on March 22nd:

Position of the planets in the middle solar system – March 2022:

Today’s update marks a major milestone for exoplanet science: the archive has more than 5,000 planets!

In the 30 years that have passed since two planets were found orbiting pulsar PSR1257+12, the field of exoplanet science has exploded. New missions, instruments, and detection techniques have proliferated, and with them the discoveries of all sorts of alien worlds. This week’s milestone marks 30 years of discovery that shows no signs of ebbing, as current missions like NASA’s TESS and upcoming missions like NASA’s Roman and ESA’s Gaia and PLATO will require the NASA Exoplanet Archive to expand and scale for the onslaught of more planets and bigger data sets. We accept the challenge—and we can’t wait!

In celebration of today’s milestone, our friends and colleagues at NASA’s Exoplanet Exploration program have created some fun and educational media about our search for new worlds:

The Detroit Observatory is reopening!

Messier 10 (M10) is a rich, bright globular cluster located in the constellation Ophiuchus. It lies at a distance of 14,300 light years from Earth and has an apparent magnitude of 6.4. Its designation in the New General Catalogue is NGC 6254.

Messier 10 lies about 16,000 light years, or 5,000 parsecs, from the galactic centre. It takes roughly 140 million years to complete an orbit around the Milky Way Galaxy. It crosses the plane of the Milky Way’s disk every 53 million years. M10 is moving away from the solar system at a velocity of 69 km/s. The cluster’s estimated mass is 200,000 solar masses. – messier-objects.com

M10 was discovered by Charles Messier on May 29, 1764. Messier added it to his catalogue as object number 10, describing it as a “nebula, without stars, in the belt of Ophiuchus; near the 30th star of that constellation, of sixth magnitude, according to Flamsteed. This nebula is beautiful & round; one can only see it with difficulty in an ordinary telescope of 3-feet [FL].

Messier 10 has a spatial diameter of 83 light years, but small telescopes (3-inch) reveal about half the cluster’s size – roughly 8 to 9 minutes of arc – and its bright central region, which spans roughly 35 light years. 6-inch or 8-inch telescopes show the cluster extending across 15.1 arc minutes and reveal a large, bright central core. Meanwhile, deep images reveal M10 to span some 20 arc minutes of apparent sky and resolve stars across the entire area of the cluster.

The cluster is about two thirds the size of the full Moon, but its outer regions are very dim. With a visual magnitude of 6.4, even the cluster’s bright core is too faint to be seen without binoculars. – messier-objects.com