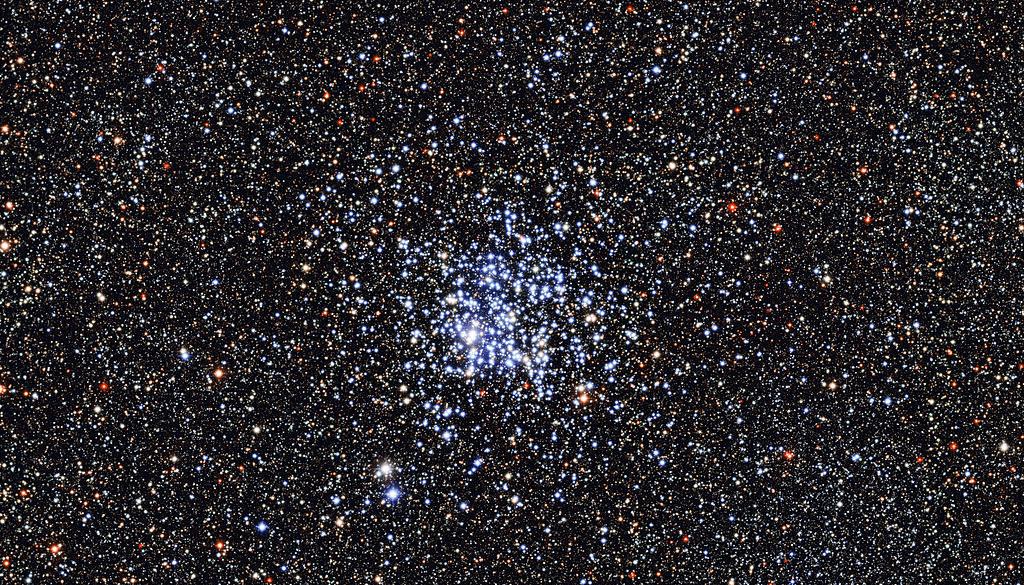 My wife and I will be on vacation next week – we’re going to visit our daughter and her husband in Texas, and will be going to the McDonald Observatory, and staying at Big Bend National Park in a bubble hotel!

Some friends from the Warren Astronomical Society recently went to a star party at Big Bend, and they said the skies there were AMAZING! I can’t wait!

I posted this image last week; on March 28th, I drove my wife to work and we got to see the real thing! The crescent Moon appeared HUGE, and right above the horizon. Venus was very bright, but neither of us could see Mars or Saturn.

Venus, Saturn and Mars continue to appear in the southeastern predawn sky all week – Jupiter makes a reappearance in the morning sky, but may be hard to see for a few weeks.

The planets align! Venus, Saturn and Mars line-up above the southeastern horizon before sunrise on April 2nd!

Saturn and Mars appear VERY close to each other in the southeastern sky before sunrise on Apr. 4th and 5th.

A thin crescent Moon appears near the Pleiades star cluster in the western sky after sunrise on Apr. 4th.

The star Arcturus appears above the eastern horizon after sunset all week – I saw this when leaving a friend’s house a few days ago.

OK, my first reaction at seeing this image was to scream “Oh my GOD!” The Sun has seven named sunspots, and a couple of them are MONSTERS!

Spaceweather.com says: “Yesterday, March 28th, sunspot AR2975 unleashed a frenzy of solar flares–more than 17 in all. There were 11 C-class flares and 6 M-flares. At least two full-halo CMEs emerged from the chaos. Click to watch the storm clouds leaving the sun.”

This video shows the corona reacting to several strong flares! There is a single large coronal hole rotating towards the middle of the Sun’s face.

Strong flares are clearly visible in this video too!

Position of the planets & several spacecraft in the inner solar system on March 29th:

Position of the planets in the middle solar system – March 2022:

The Wild Duck Cluster is the most distant open cluster listed in the Messier catalogue that is visible to the naked eye. The cluster contains about 2,900 stars, which makes it one of the most populated open clusters known. It is also one of the most compact clusters and appears as a diamond-shaped patch in binoculars. The brighter members of the cluster form a V-shaped triangle that could be said to resemble a flock of ducks when observed in a small telescope, which is how M11 got its name. – messier-objects.com

About 500 of the stars in M11 are brighter than magnitude 14. The brightest, hottest main sequence stars in the cluster have the spectral classification of B8, giving an estimated age of 220 million years for M11. The cluster also contains a significant number of red and yellow giants.

The stars in the cluster are only loosely bound to one another and M11 will disperse in a few million years, as its members are ejected one by one as a result of the cluster being affected by gravity from other celestial objects in the vicinity.

The brightest star in M11, designated HD 174512 (HIP 92507), is a white bright giant with an apparent magnitude of 8.47. The star has the stellar classification A0 II/III and is part of a multiple star system.

Messier 11 contains 82 variable stars, many of which are pulsating variables and eclipsing binary stars. – messier-objects.com

The cluster was discovered by the German astronomer Gottfried Kirch, director of the Berlin Observatory, in 1681.

English astronomer William Derham was the first to resolve the cluster into stars around 1733. He wrote, “Five of these six I have carefully viewed with my excellent eight Foot Reflecting Telescope, and find them to be Phaenomena much alike ; all except that preceding the right Foot of Antinous, which is not a Nebulose, but a Cluster of Stars, somewhat like that which is the Milky-Way.”

Charles Messier added the cluster to his catalogue on May 30, 1764. In his entry, he wrote, “Cluster of a great number of small stars, near the star K of Antinous [Scuti], which one can see only in a good instrument; with an ordinary telescope of 3 feet [FL] it resembles a comet: This cluster is mingled with a faint glow; in this cluster there is a star of 8th magnitude. Seen by Kirch in 1681.” – messier-objects.com