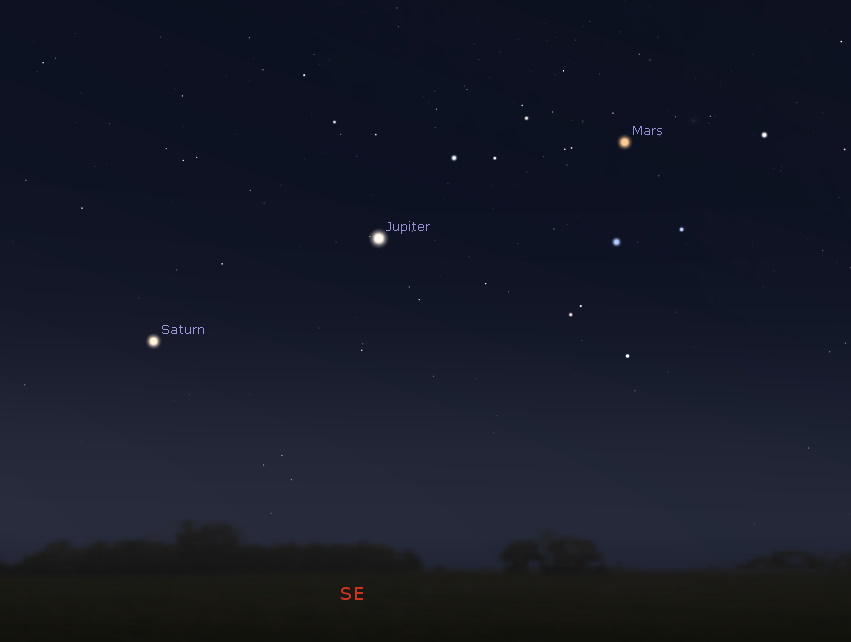 Yesterday, I gave the “In the News / In the Sky” presentation at the meeting of the Warren Astronomical Society – how convenient that all the news I covered, and all the images I created for that presentation would appear today’s post!

Early-risers continue to have Saturn, Jupiter and Mars to observe above the southeastern horizon.

The waxing gibbous Moon appears near the constellation Orion high in the southern sky on March 3rd. 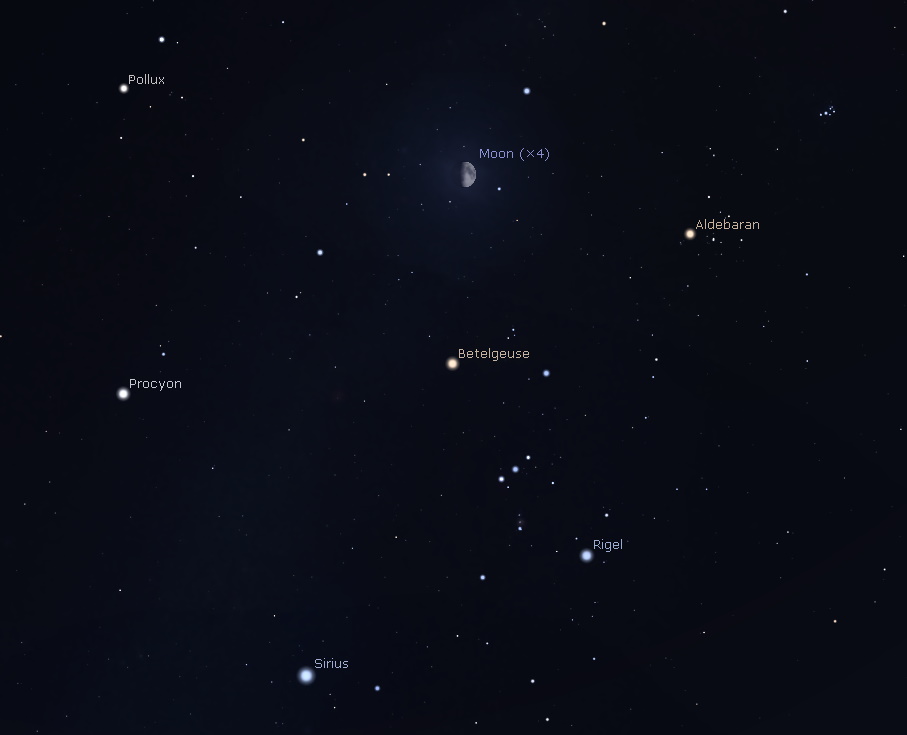 The Moon near Orion high in the southern sky on Mar. 3rd. Credit: Stellarium / Bob Trembley.

On March 5th, the Moon appears near the star Pollux. 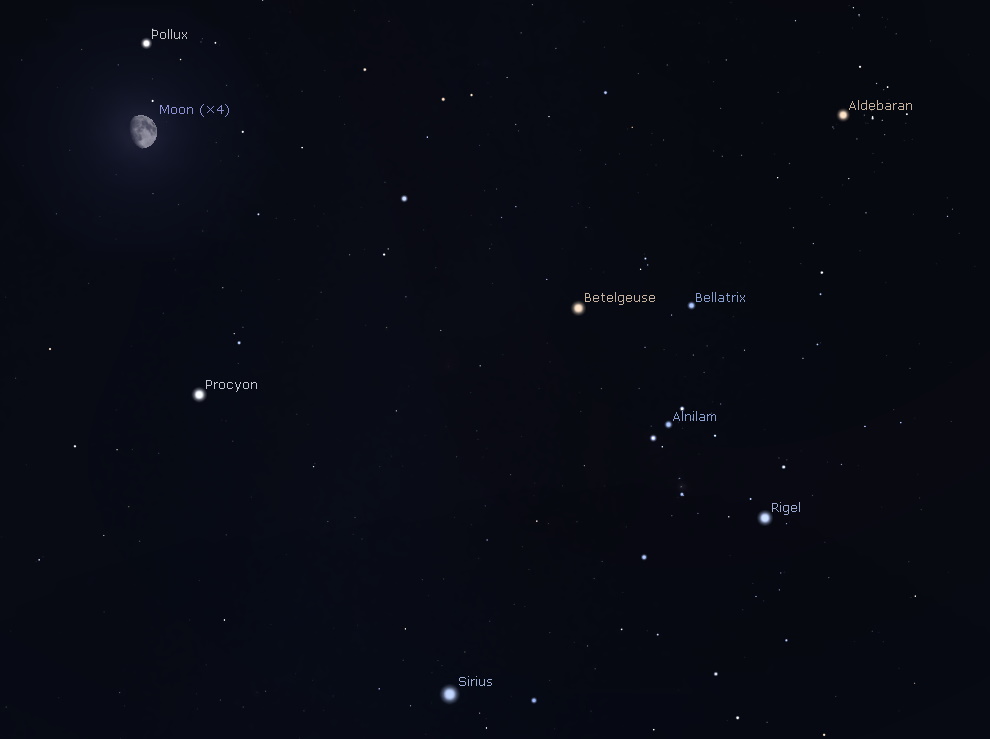 The Moon near the star Pollux high in the southern sky on Mar. 5th. Credit: Stellarium / Bob Trembley.

The Moon appears near the star Regulus on March 7th. 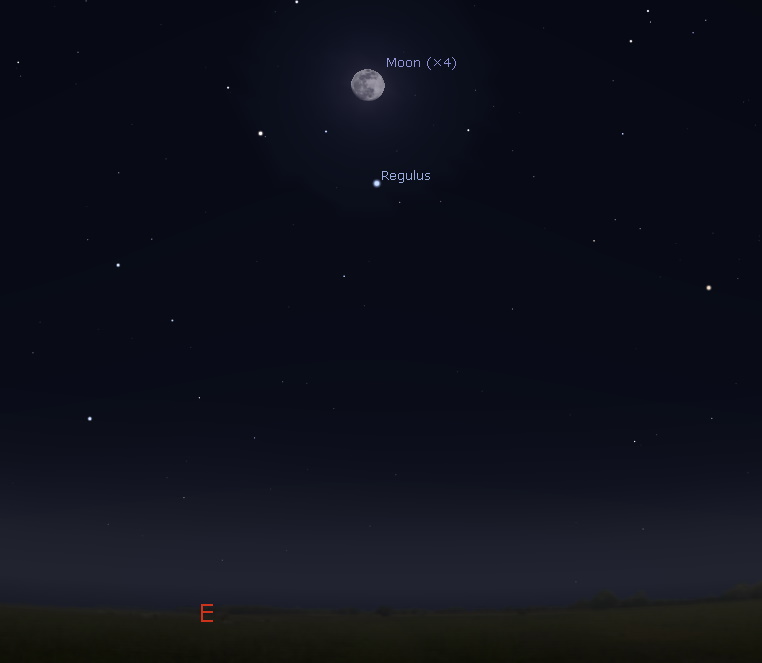 The Moon near the star Regulus in the eastern sky on Mar. 7th. Credit: Stellarium / Bob Trembley.

The Moon is currently a waxing gibbous, one day past first quarter – it will be visible to the southeast in early evening, and be up for most of the night.

The Full Moon occurs on March 9th – rising at sunset, visible high in the sky around midnight, and up all night.

The Moon from 2020-03-03 – 2020-03-09. Visualizations by Ernie Wright / NASA’s Scientific Visualization Studio.
Click this image to go to the NASA 2020 Moon Phase and Libration site. Click the image of the Moon on that site to download a high-rez image of the current Moon phase with the names of craters and other features shown – many along the terminator.

After listening-to "Packing for Mars" by @mary_roach, I realize that although I DO wish to see the Earth from space, I'd prefer to forgo all of the… um… "issues" with human bodies and micro-gravity, thankyouverymuch!https://t.co/Mr6ht51pkV

This April we will celebrate the 50th anniversary of a successful failure: Apollo 13.

Data from our Lunar Reconnaissance Orbiter now makes it possible to show what the Apollo 13 astronauts saw as they flew around the far side of the Moon on their trajectory back to Earth. pic.twitter.com/UHryIIWhyz

Some large prominence activity on the Sun over the last couple days!

#DidYouKnow that #SolarOrbiter is more than 10 million km away from Earth today? ???️

Follow the journey of our daring mission that will get closest ever views of the #Sun via this interactive #DataViz tool ?https://t.co/FGD8xiouq3#WhereisSolarOrbiter #WeAreAllSolarOrbiters pic.twitter.com/fBI69ZSwQw

There is a new Minor Planet Center circular with a few newly named asteroids:
https://minorplanetcenter.net/iau/ECS/MPCArchive/2020/MPC_20200205.pdf 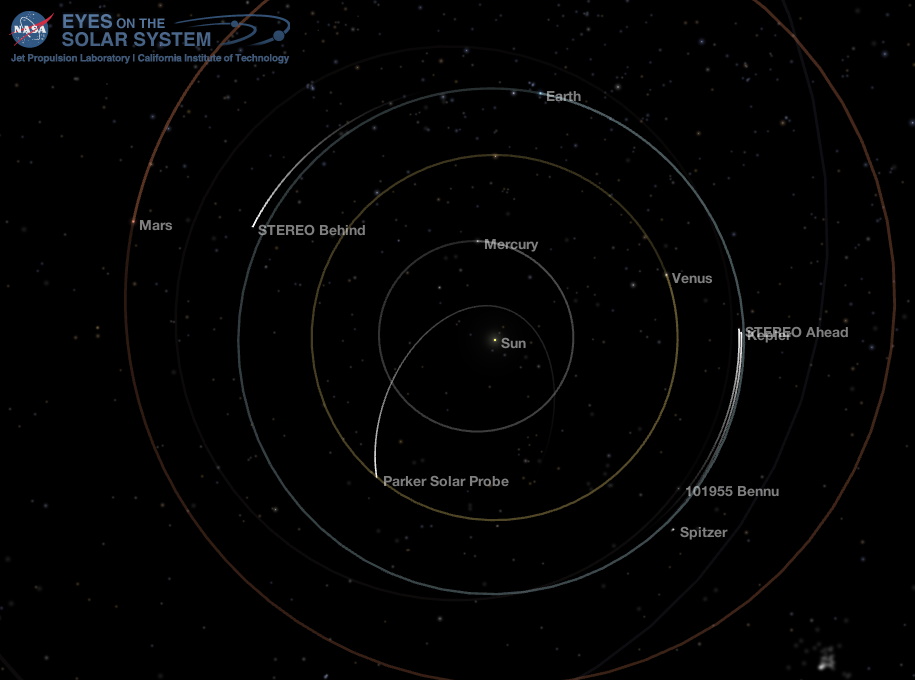 Position of the planets and a couple spacecraft in the inner solar system, 2020-03-03. Credit: NASA Eyes on the Solar System / Bob Trembley. 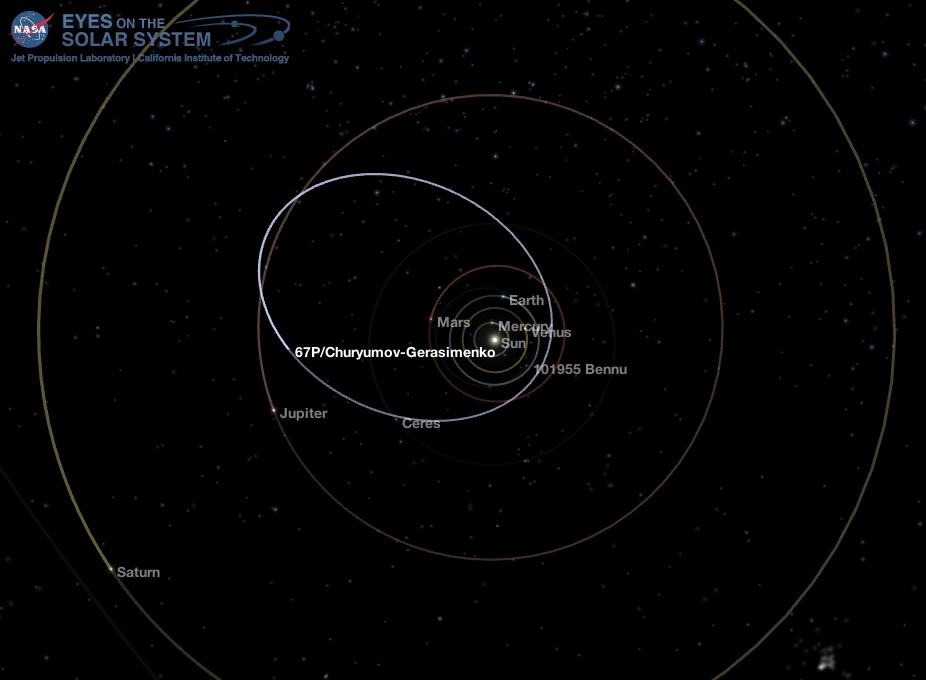 Position of the planets in the middle solar system, 2020-03-03. Credit: NASA Eyes on the Solar System / Bob Trembley.

Position of the planets, dwarf planets and transneptunian objects in the outer solar system: 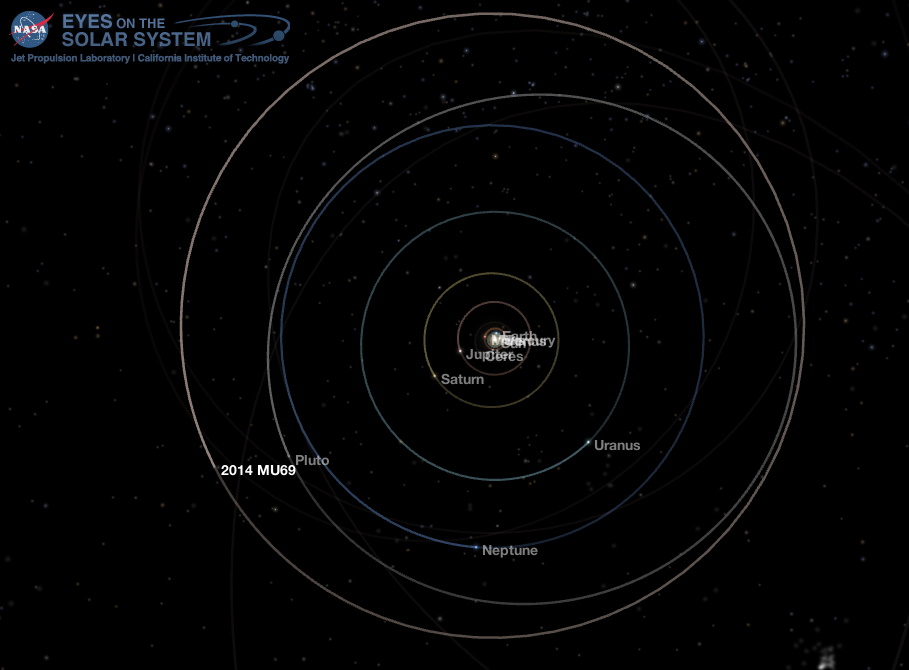 Position of the planets, a few dwarf planets and transneptunian objects in the outer solar system, 2020-03-03. Credit: NASA Eyes on the Solar System / Bob Trembley.

Oblique view of the orbits of the planets in the outer solar system. 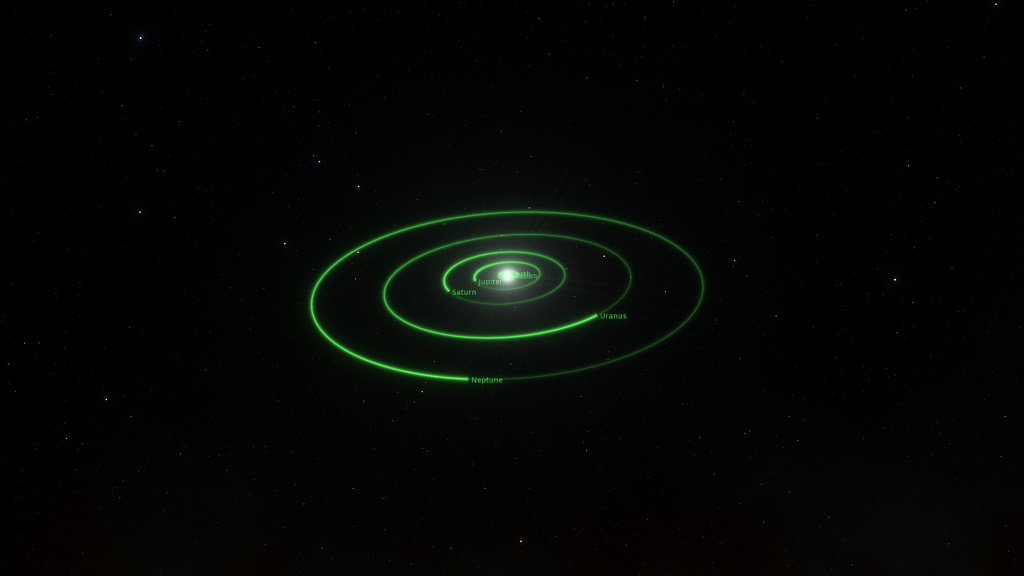 Oblique view of the orbits of the planets in the outer solar system, 2020-03-03. Credit: SpaceEngine / Bob Trembley.

Oblique view of the orbits of the planets and dwarf planets in the outer solar system. 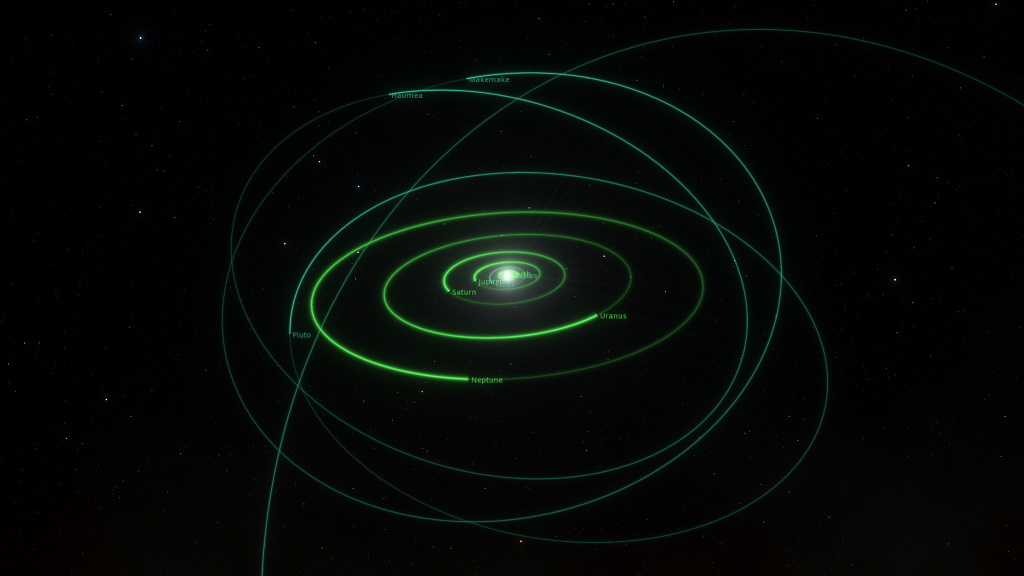 Oblique view of the orbits of the planets and dwarf planets in the outer solar system, 2020-03-03. Credit: SpaceEngine / Bob Trembley.

Orbits of the planets and comets in the outer solar system. 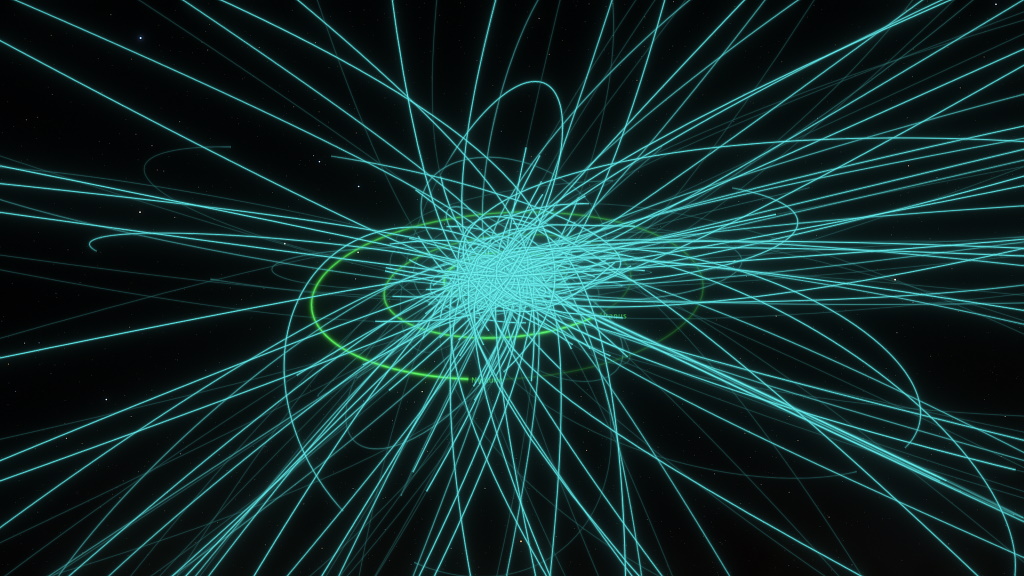 Oblique view of the orbits of the planets and comets in the outer solar system, 2020-03-03. Credit: SpaceEngine / Bob Trembley.

Orbits of the planets and asteroids in the outer solar system… yikes! 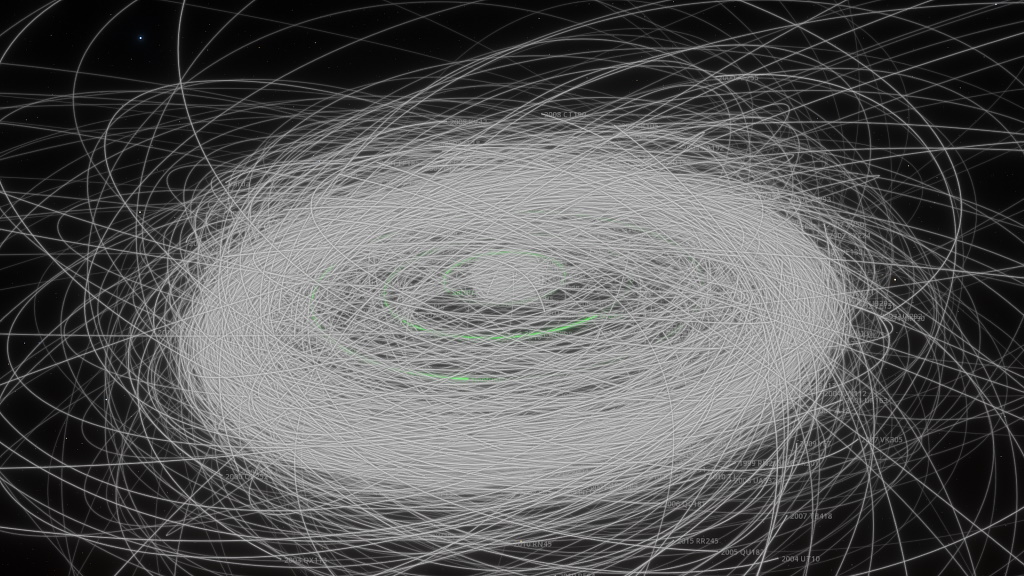 Oblique view of the orbits of the planets and asteroids in the outer solar system, 2020-03-03. Credit: SpaceEngine / Bob Trembley.

Who’s ready for tomorrow's low-altitude flyover of site Nightingale? Observations will take place from a distance of 820 ft (250 m). The goal is to collect high-resolution imagery of the site so that the team can locate the best areas for collecting a sample. pic.twitter.com/Z5PZ5zrX3X

NASA awarded a contract to SpaceX Friday for the Falcon Heavy launch of the Psyche mission to a large metallic asteroid of the same name in 2022. https://t.co/iP3O3WZFWk pic.twitter.com/qwbTpZFgOh

Submit your @NASA-inspired videos from now until July 15 and premiere in the @cinemaHTX film festival in November! For more info, visit: https://t.co/Q8j5hzRVUM pic.twitter.com/uXdeE2Y5Cu

To celebrate #Hubble30, we selected over 30 education venues across Europe to receive high-quality large-format prints of Hubble's anniversary image for display.

Here is a friendly reminder that we live on a beautiful planet ??

Take part in a Star Count! This is another #citizenscience project to map our view of the night sky.

Watch the video for details! https://t.co/X5zzFFSMWh

The explosion took place at the center of a galaxy that's about 390 million light years from Earth. https://t.co/zmh2lQ6ANI

A Fundamental Universal Constant Stays Constant by a Black Hole

Continuing with my visual tour of nearby stars and their systems, we travel to Luyten 726-8, 8.74 light years distant. 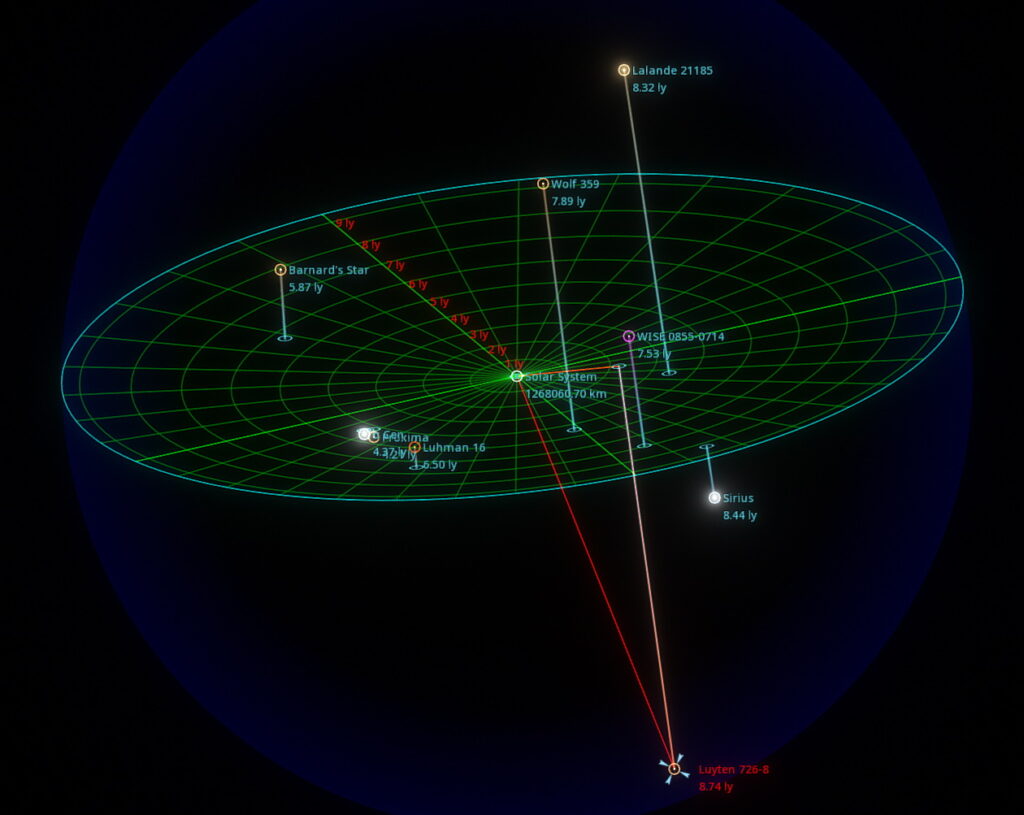 Luyten 726-8 (UV Ceti or Gliese 65) is a binary star which is one of Earth’s nearest neighbours. It is about 8.7 light years from Earth in the constellation Cetus. One of the pair, UV Ceti, was the archetype for the class of flare stars.

The star system was discovered in 1948 by W.J Luyten in the course of compiling a catalogue of stars of high proper motion; he noted its exceptionally high proper motion of 3.37 arc seconds annually and catalogued it as Luyten 726-8.

Both the stars are variables. The most spectacular is Luyten 726-8B, which was given the variable star designation UV Ceti (the other star is also known as BL Ceti). Although UV Ceti was not the first flare star discovered, it is the most prominent example of such a star, and similar flare stars are now known as UV Ceti type variable stars. This star goes through fairly extreme changes of brightness: for instance, in 1952, its brightness increased by 75 times in only 20 second