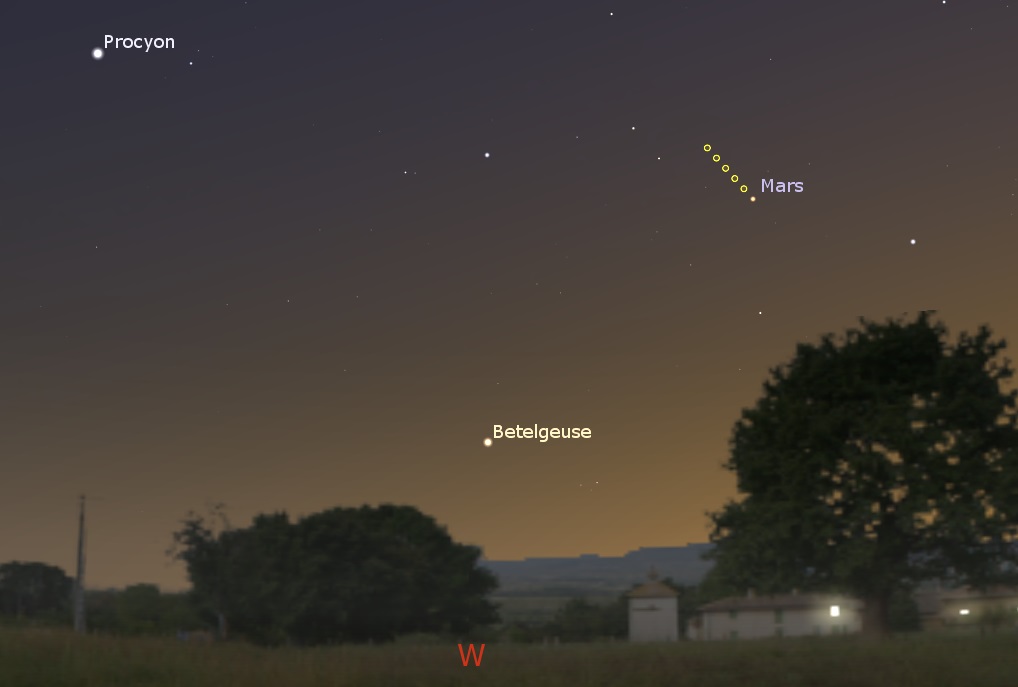 The weekend is over, and I’m still having trouble believing my wife and I were Science Co-Guests of Honor at MARCON 54 – a science fiction convention in Ohio. I told the head of programming that I felt like I’d violated some sort of protocol by not having been a “Fan GoH” first.

On Saturday morning, my wife and I, and a couple other convention attendees helped judge participants of the Ohio State Science Fair for awards from the SOLAE Foundation. Some of these middle school and high school students were simply amazing! I was completely stunned at some of the concepts and technologies these students were working with; I seriously felt like a mental midget compared to some of these teens!

Br. Guy Skyped-in to MARCON for a discussion Saturday evening; with a frog in his throat from a cold, he related a hilarious story about his travels and a visa SNAFU, and made us all long to witness the majesty of southern hemisphere skies. Afterwards, a convention attendee told me “that was the COOLEST thing he had ever seen at a science fiction convention!” That was pretty much my impression the first time I heard Br. Guy talk years ago! I’m glad we were able to provide that experience for others.

I set up my virtual reality gear several times over the weekend, and showed a VR fly-over of Saturn’s rings to at least 3 dozen people – David Gerrold was one of them! Everyone was blown away by it! A comment I got on Facebook was “Your knowledge, enthusiasm, and sheer love for astronomy was palpable.” That just makes me want to cry with joy!

Mars appears a bit higher each day in the western sky at dusk; dusk is occurring a bit later each day… I can tell, because my parrot refuses to “go to bed” until it’s dark out…

Mars and the stars Betelgeuse and Procyon in the western sky at dusk on May 14th. Credit: Stellarium / Bob Trembley.

Venus appears very low in the eastern sky just before sunrise; sunrise occurring a bit earlier each day… I can tell, because my parrot is “up at the crack of dawn,” screaming for me to come get her…

Venus very low in the eastern key before sunrise on May 15th. Credit: Stellarium / Bob Trembley.

Saturn and Jupiter continue to be great observing targets in the early morning sky. 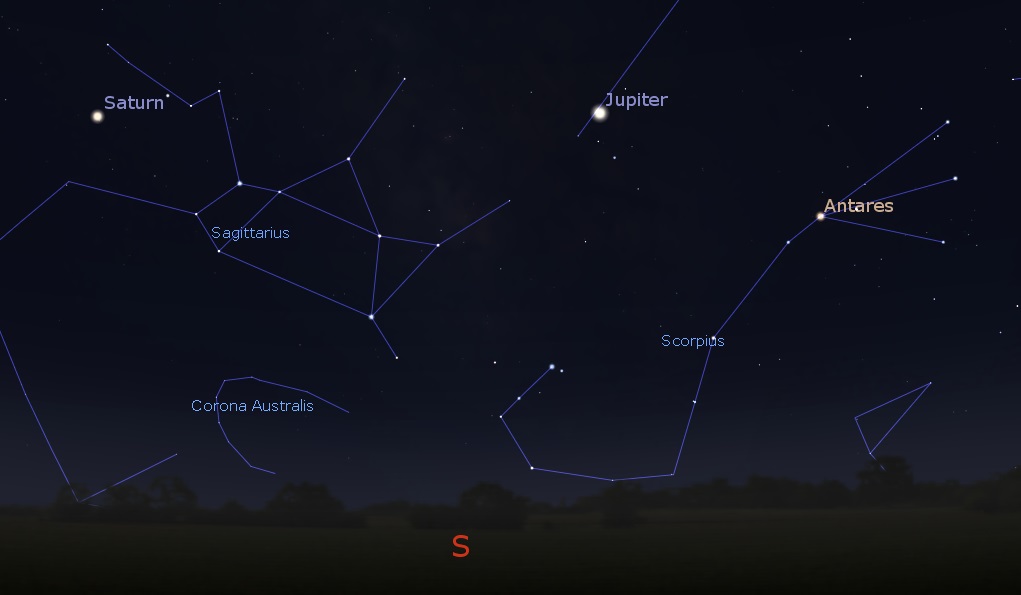 Saturn and Jupiter high in the southern sky before sunrise on May 15th. Credit: Stellarium / Bob Trembley.

The waxing gibbous Moon is high in the south-southeastern sky at 10:00 PM on May 14th, and will rise a bit later each evening as it heads towards the full Moon. 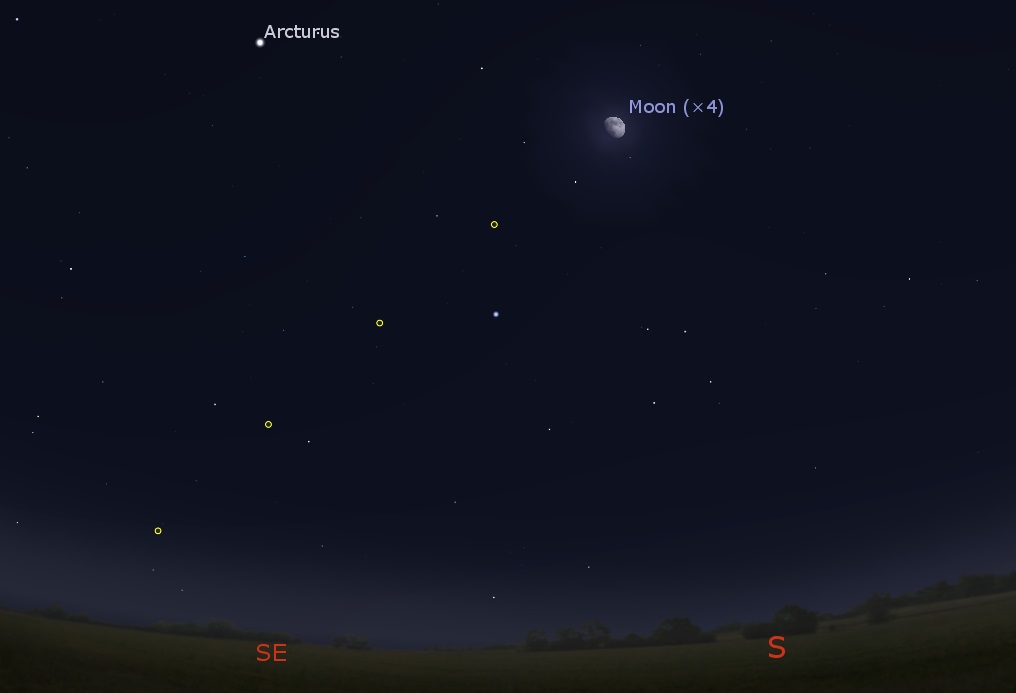 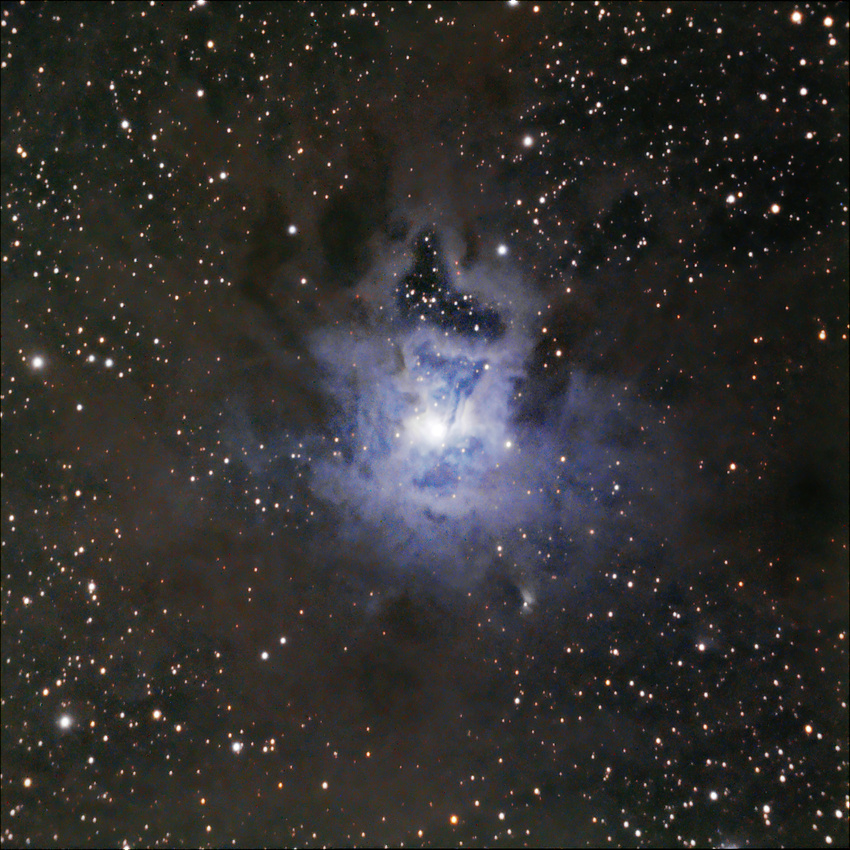 The Iris Nebula, also known as NGC 7023 and Caldwell 4, is a bright reflection nebula and Caldwell object in the constellation Cepheus. NGC 7023 is actually the cluster within the nebula, LBN 487, and the nebula is lit by a magnitude +7 star, SAO 19158. It shines at magnitude +6.8. It is located near the Mira-type variable star T Cephei, and near the bright magnitude +3.23 variable star Beta Cephei (Alphirk). It lies 1,300 light-years away and is six light-years across. – Wikipedia 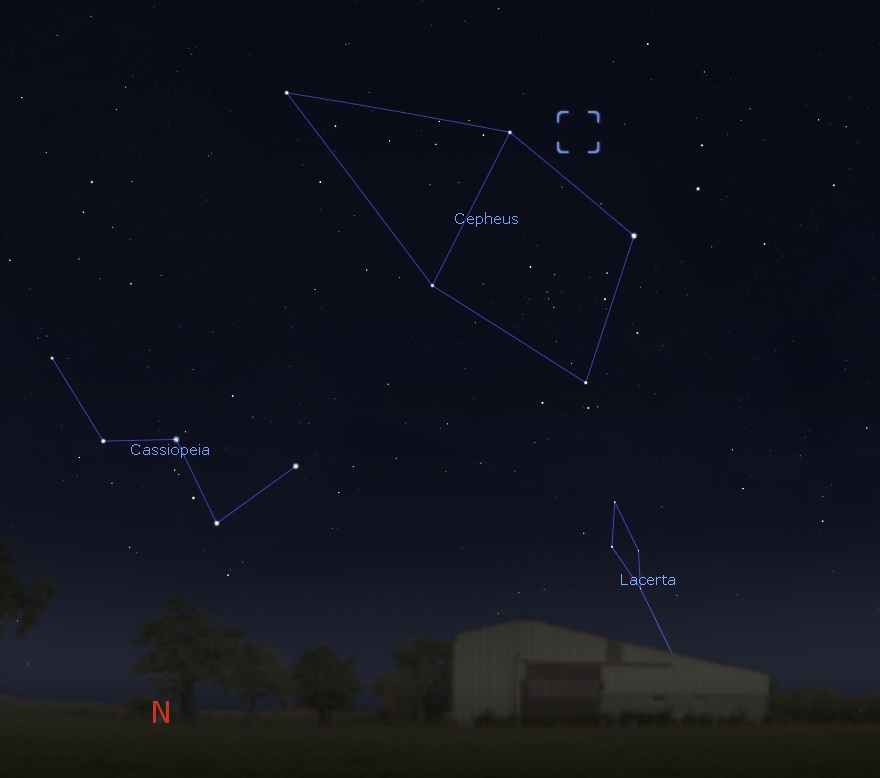 The full Moon occurs on Saturday May 18th, rising at sunset, visible high in the sky around midnight, and visible all night.

After May 18th, the Moon will be a waning gibbous, rising after sunset, visible high in the sky after midnight, and visible to the southwest after sunrise.

ARTEMIS: Twin sister of Apollo and goddess of the Moon. Now, the name for our #Moon2024 mission to return @NASA_Astronauts to the surface of the Moon by 2024, including the first woman and next man. pic.twitter.com/1K9qIloZwp

Those two sunspots from last week are still there – AR2740 has diminished, but AR2741 is going strong!

In the videos below you can see flares crackling and wild coronal loops above AR2741. SpaceWeather.com says: “MULTIPLE CMEs ARE COMING: Three and possibly four CMEs are en route to Earth following a series of explosions near sunspot AR2741. The most potent so far occurred on May 12th when a filament of magnetism surrounding the sunspot became unstable and erupted. The blast zone was more than 200,000 km in diameter” & “A surprise geomagnetic storm is underway on May 14th. Storm levels are currently at G2 (moderately strong), which means auroras may be visible in northern-tier US states such as Minnesota, Michigan, and upstate New York. The reason for the storm: A crack has opened in Earth’s magnetic field, allowing solar wind to enter the magnetosphere.”

You can see a wave propagating across the face of the Sun from a flare coming out of AR2741.

We received 267 reports so far about a fireball seen over the Lake Michigan last Friday night.

If you saw this event, please report it here: https://t.co/N0EuOVkOgj pic.twitter.com/T7fYbCa6aS

This is the position of the planets and a couple bodies in the solar system – images are from NASA’s interactive, real-time orrery at https://solarsystem.nasa.gov:

OSIRIS-REx – Update on the Mission so far

Catch-up on what's happened in the mission so far with this update from OSIRIS-REx principal investigator (and @UofA planetary scientist) Dante Lauretta. https://t.co/DxZICSAzQ9

When it comes to science, I’m not afraid to get down and dirty. ? As you can see, a few months spent on #Mars has given me a thin coating of dust. Recently though, a bit of that dust was blown away – which is good for both solar power and science. More: https://t.co/W8y00HPNsY pic.twitter.com/6L6LyjmBkr

Is the ? causing global warming? No. The Sun can influence Earth’s climate, but it is not responsible for the warming trend we’ve seen over the past few decades. Details: https://t.co/MI5xlhSu8o pic.twitter.com/tQqIMnM5lU 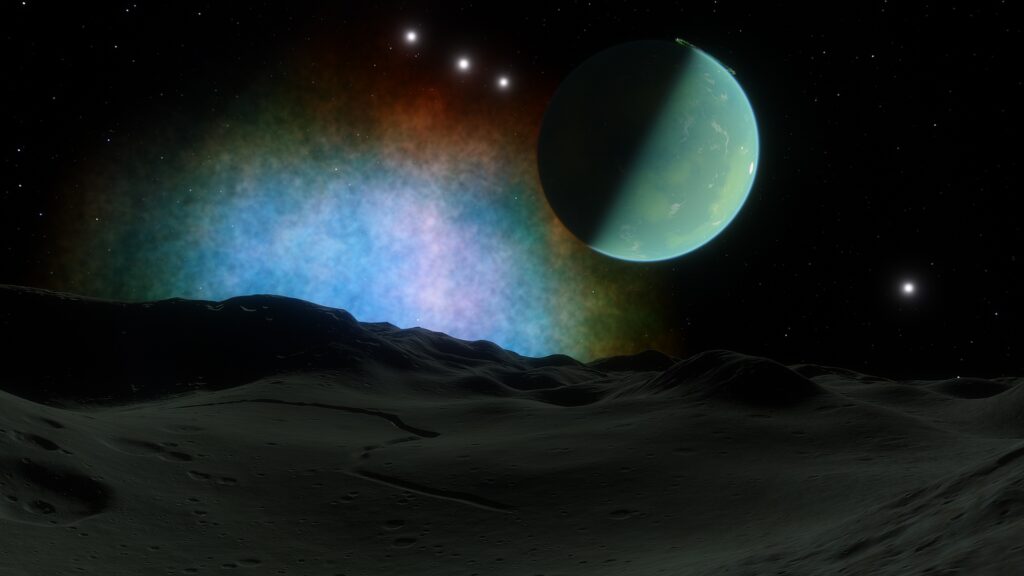 What type of source is #S190513bm ? If it's real then it's looking like another pair of colliding #BlackHoles with an outside chance it could lie in the #MassGap seemingly between the heaviest #NeutronStars and the lightest #BlackHoles observed so far by astronomers. 4/4 pic.twitter.com/L8aX6dExR6