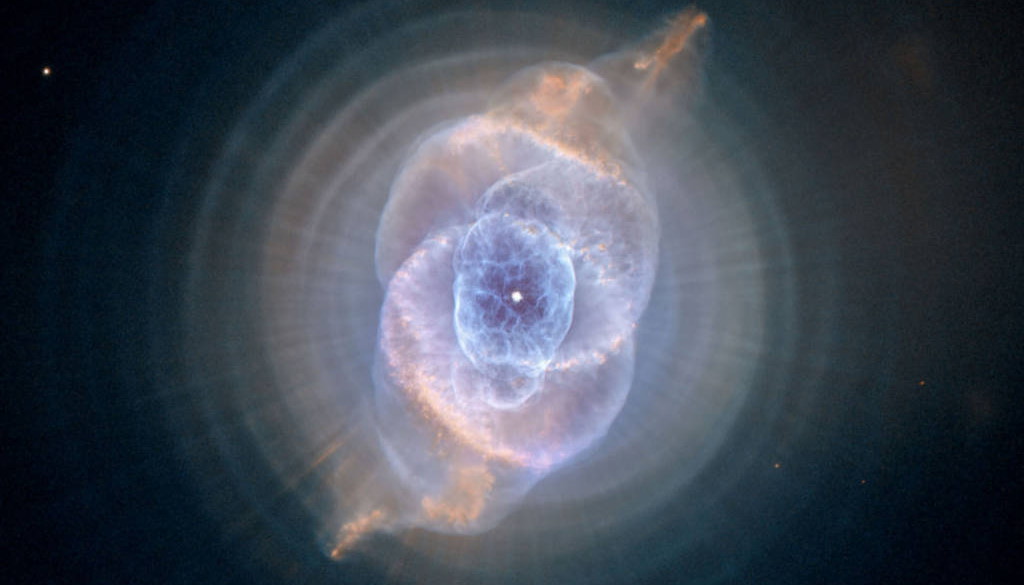 I saw a lot of posts today about the Orbital Reef space station, and I had a myriad of thoughts cross my mind:

That final point got me to thinking about what kind of agency could act as “traffic control” for Low Earth Orbit? Can you imagine air traffic today without any form of coordination? But I can hardly see every country on the planet with spacefaring capabilities allowing some third party to direct or control their spacecraft – good luck with that!

The number of space launches has grown enormously over the years, and it seems likely that more and more humans will be occupying Low Earth Orbit in the near future. I’m pretty sure few people will want to be the first to die in an accidental collision between space hotel ferries from different countries.

Jupiter and Saturn continue to be visible southern sky after sunset; every time I go outside at night, I find myself looking south and instantly spotting Jupiter, and scanning right until I find Saturn.

Venus appears low above the southwestern horizon after sunset, continuing to move slightly southward each evening.

The Moon appears in the Winter Hexagon in the south-southwestern predawn sky on Oct. 26th.

The Moon appears near the star Pollux, high in the southern predawn sky on Oct. 27th and 28th.

The Moon appears near the star Regulus high in the southeastern predawn sky on Oct. 30th.

I thought the terminator on Oct. 29th in the image above looked interesting, so I cropped-out a portion of it.

The Sun has 5 spots! One of the spots is very large, and something spitting out a lot of flares is rotating into view! SpaceWeather.com says: “Growing sunspot AR2887 has a ‘beta-gamma’ magnetic field that harbors energy for M-class solar flares.”

Several areas of coronal loop in the southern hemisphere – whatever is rotating into view is seriously active! The coronal hole at the north pole is gigantic, while it appears that the south pole’s hole has closed up.

Prominence activity all over the sun’s limb!

I LOVE being the first one to tell students about Tunguska!

Position of the planets & several spacecraft in the inner solar system on October 26th:

Position of the planets in the extreme outer solar system:

Sea Level animations and the datasets

K-4 Students - Learn about the #Artemis missions to the Moon

The Cat’s Eye Nebula (also known as NGC 6543 and Caldwell 6) is a planetary nebula in the northern constellation of Draco, discovered by William Herschel on February 15, 1786. It was the first planetary nebula whose spectrum was investigated by the English amateur astronomer William Huggins, demonstrating that planetary nebulae were gaseous and not stellar in nature.

Structurally, the object has had high-resolution images by the Hubble Space Telescope revealing knots, jets, bubbles and complex arcs, being illuminated by the central hot planetary nebula nucleus (PNN). It is a well-studied object that has been observed from radio to X-ray wavelengths. – Wikipedia

Observations suggest the star ejected its mass in a series of pulses at 1,500-year intervals. These convulsions created dust shells, each of which contain as much mass as all of the planets in our solar system combined (still only one percent of the Sun’s mass). These concentric shells make a layered, onion-skin structure around the dying star. The view from Hubble is like seeing an onion cut in half, where each skin layer is discernible.

The bull’s-eye patterns seen around planetary nebulae come as a surprise to astronomers because they had no expectation that episodes of mass loss at the end of stellar lives would repeat every 1,500 years. – NASA