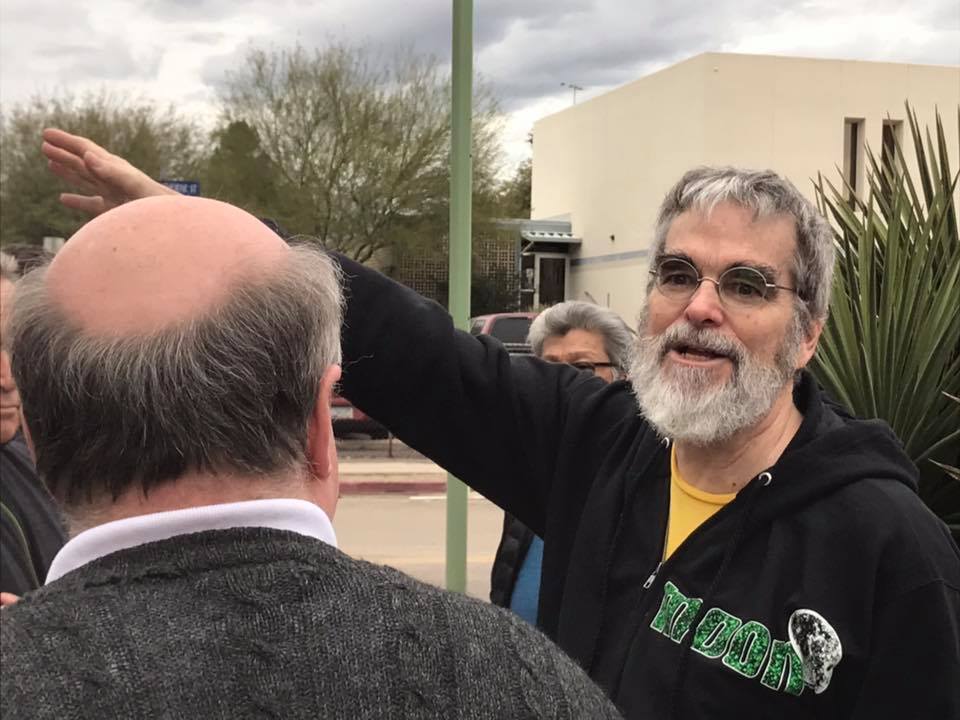 Br. Guy giving us a tour of the University of Arizona’s Science Buildings as part of FAW2019

First of all, my apologies for my brief absence from The Catholic Astronomer. I was at the Faith and Astronomy Workshop in Tucson and then was blessed with a week of vacation in Arizona the week after. Though it was a bit of a shock to fly out of Phoenix at 73 degrees and arrive at Minneapolis/St. Paul at -3 degrees, it’s good to be home!

FAW2019 was a wonderful success! Now that we have had four workshops, I feel as though we’re “finding our groove.” The main takeaway I had this year was the theme of faith and science not as dueling ideologies, but people developing relationships (both healthy and dysfunctional).

It is through these relationships that the true bridge between faith and science emerges through people exploring the wonders of our universe and our common home – both natural and supernatural.

We discussed how the strongest bridge between faith and science is not a series of apologetic arguments, but people who are searching for truth and meaning. In that exploration, we can either strive for a relationship of honesty, transparency, and charity or continue the unfortunate culture of distrust that has arisen from what I would call the “faith and science industry” – an industry in which both people of faith and people of science are responsible for the dysfunction. 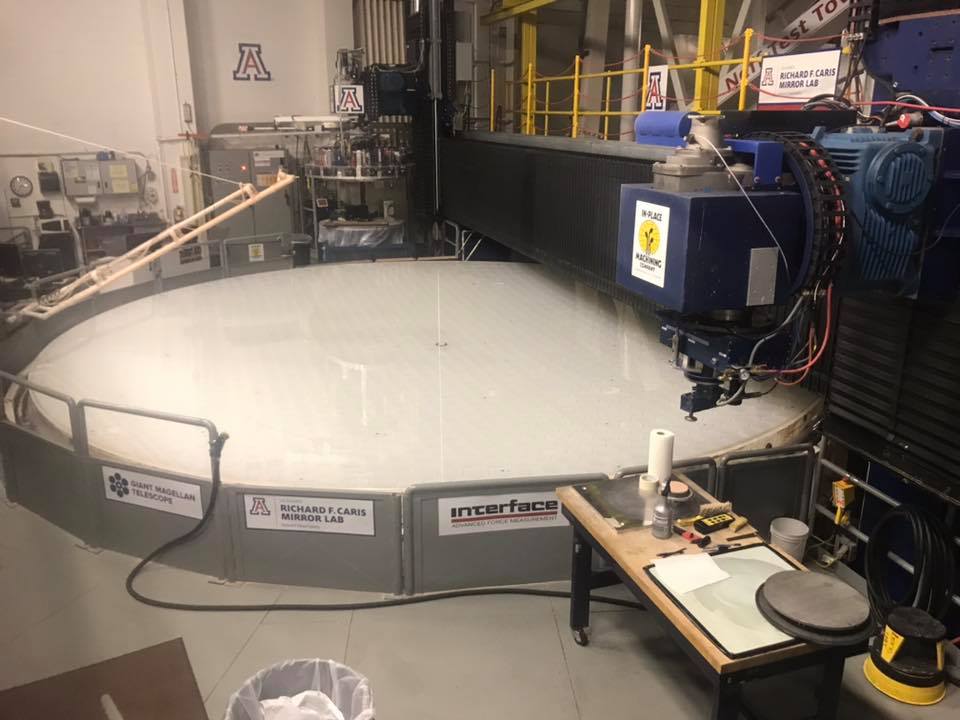 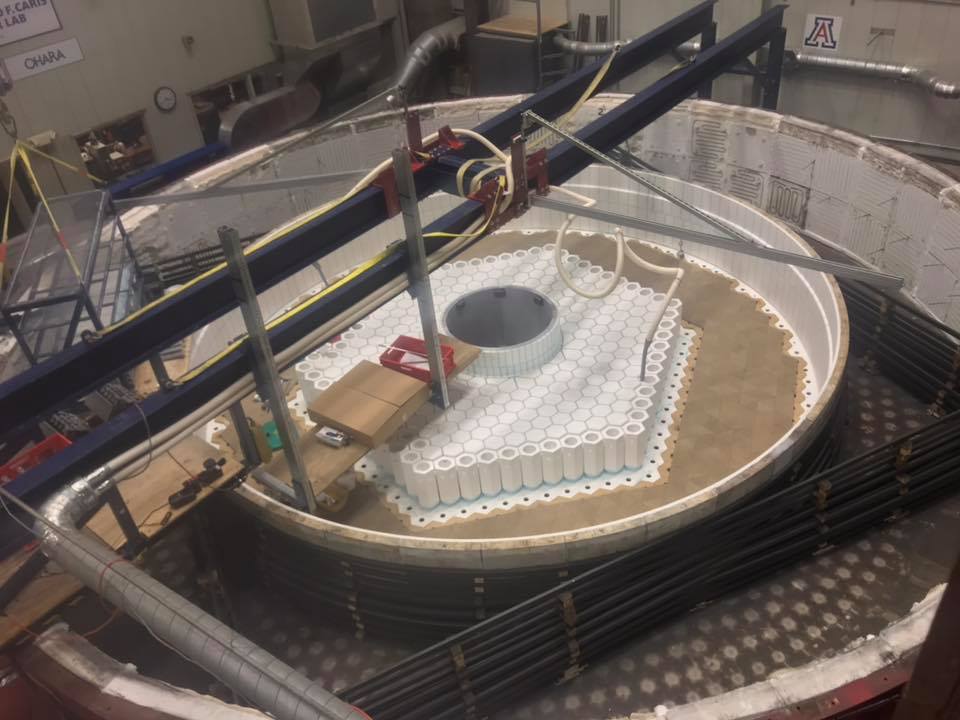 The honeycomb support tubes that significantly decrease the weight of the mirrors. 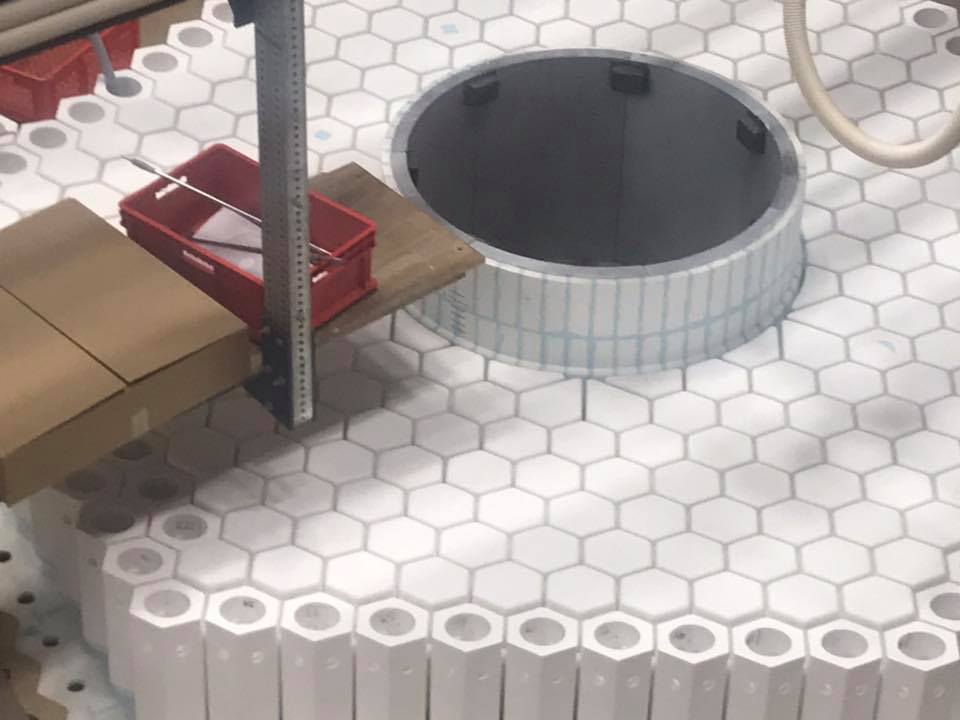 Another close-up of the honeycomb supports.

A question that wasn’t directly explored, but emerged in my heart during and after FAW was to shift away from exploring how one builds a bridge between faith and science and instead explore why do people “do faith” and “do science?”  What motivates them? What inspires them? I felt this approach hit a highpoint when Chris Corbally presented on Fr. Angelo Secchi. Here is a brief video put together by Br. Bob from the Vatican Observatory of the most important priest scientist you probably have never heard of! 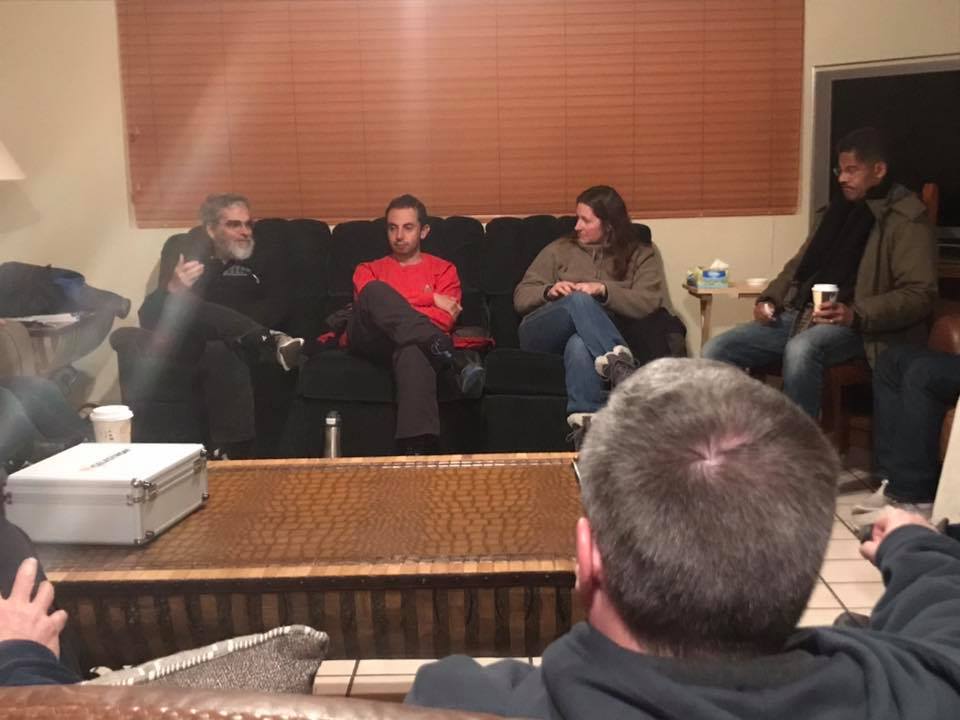 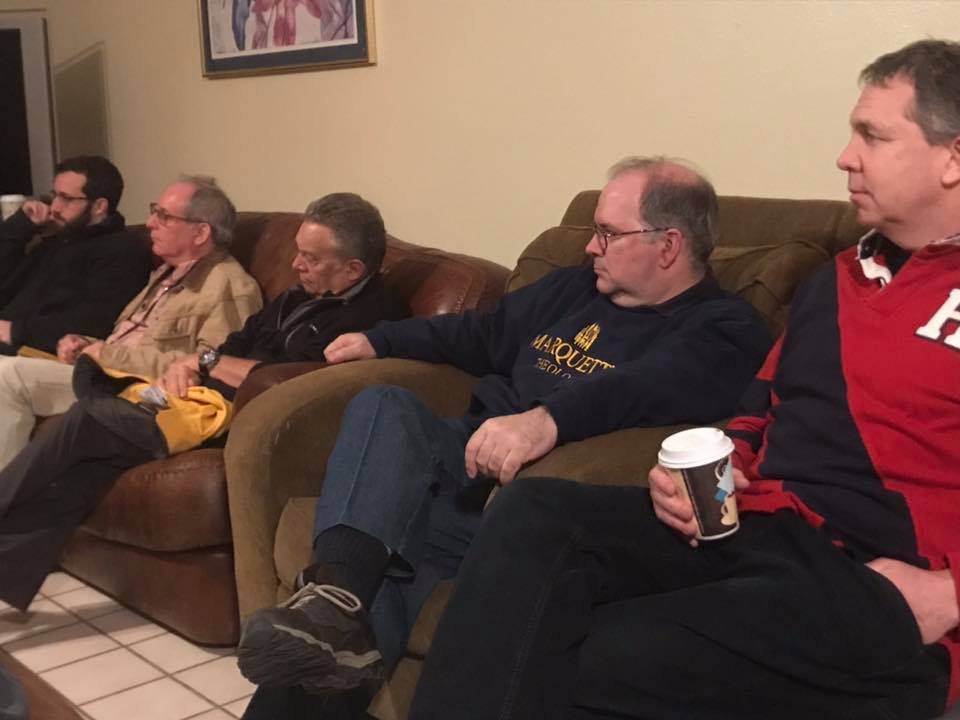 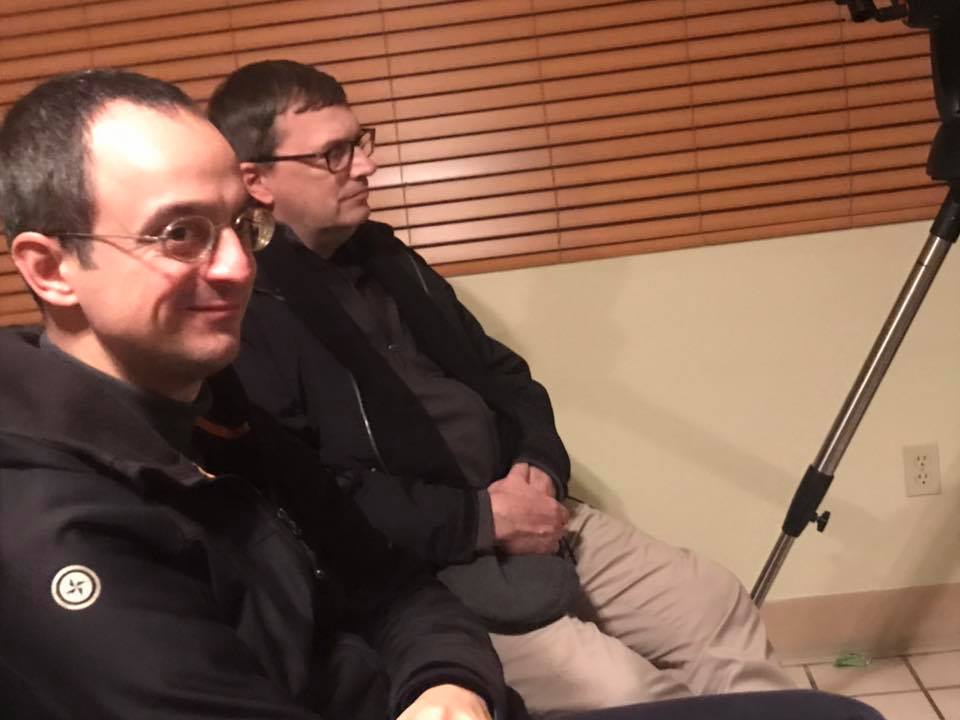 The skies were cloudy the last night of FAW, making observation impossible. So, we did what became a major theme of FAW2019 – Developing trust and friendship with one another. 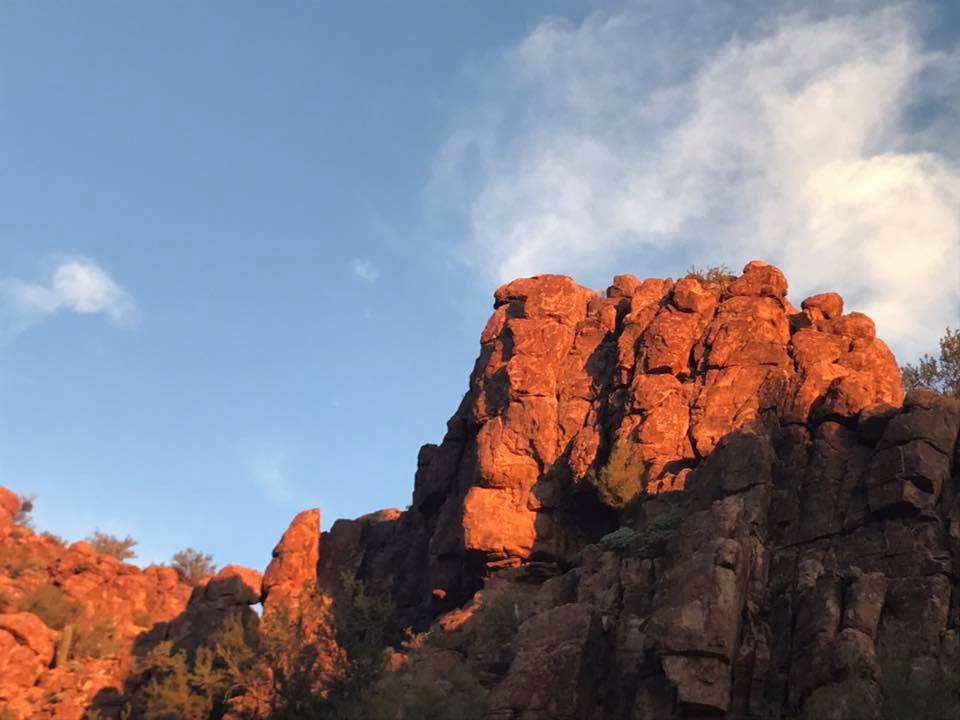 The beauty of the Redemporist Renewal Center!

I’ll offer some more thoughts in the weeks to come on FAW2019, but, for now, I have some suitcases to unpack from my travels. In week two, I was lucky enough to rent a very nice Nikon camera to take some pictures of the lunar eclipse! It would have given me wonderful pictures of the astronomical event, but clouds cut my observing short. Still, I put together a brief video of my vacation adventures.

A personal project I did on vacation was as a musician. Being I was first trained as a saxophonist, I have had a dream of playing my saxophone in the Grand Canyon. It turns out I don’t have enough star power to get permission to play in the Grand Canyon. However, there were a lot of smaller Canyons that were elated that I wanted to record at their sites. The music of this video is “yours truly” on the soprano saxophone. Enjoy!