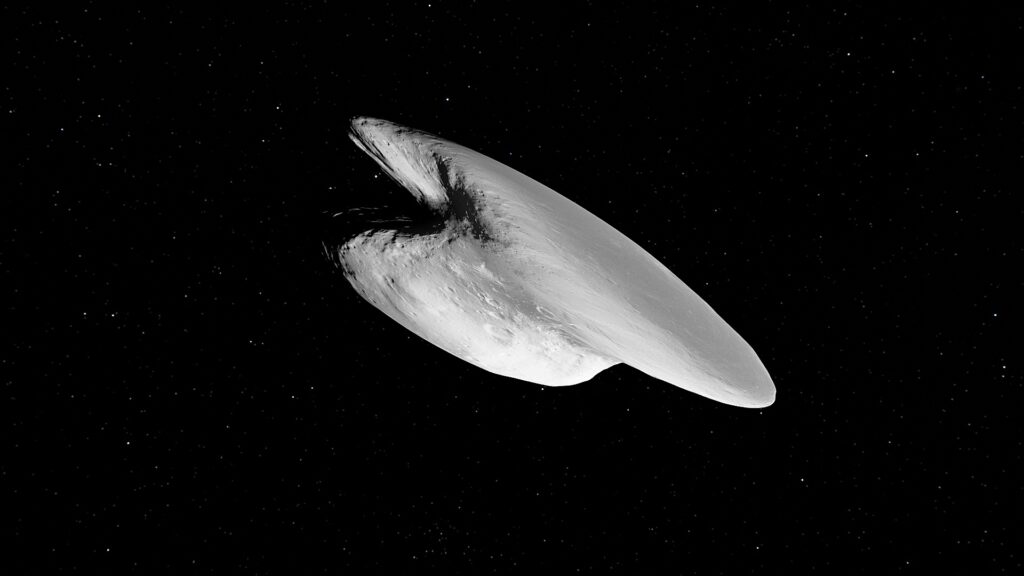 Time to call it, #gb00234 is interstellar (he said with no authority or to call such things). https://t.co/9oVHmifV4K

Apparently the object named #gb00234 was a second interstellar object on a hyperbolic trajectory through the solar system! Over the next couple days, more information about the object was posted:

Here's what the residuals look like. The very first epoch is a bit off, and there's some curve to the RA, which may be due to cometary non-gravs (basically outgassing as a rocket). Hard to tell with the quality of the data, though. pic.twitter.com/Tw8E93G8dd

Here's a remarkable animation of #gb00234, which may be our second known interstellar visitor, taken by astronomer Gennady Borisov – who discovered the object.

#gb00234 is now recognized as a hyperbolic comet called C/2019 Q4.#C/2019Q$
Here is a simulation of its hyperbolic trajectory through our solar system. It will run in your browser.https://t.co/3lgsl0NxzV pic.twitter.com/qf9MDkkxh4

I plugged the name into JPL’s Small Body Database Browser, and found it! 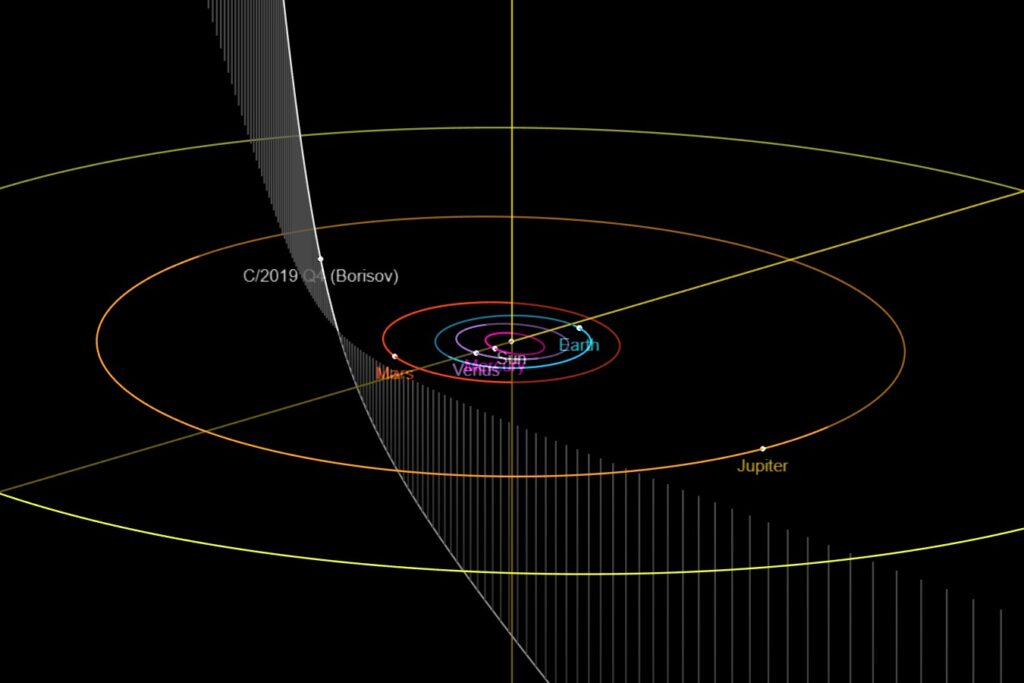 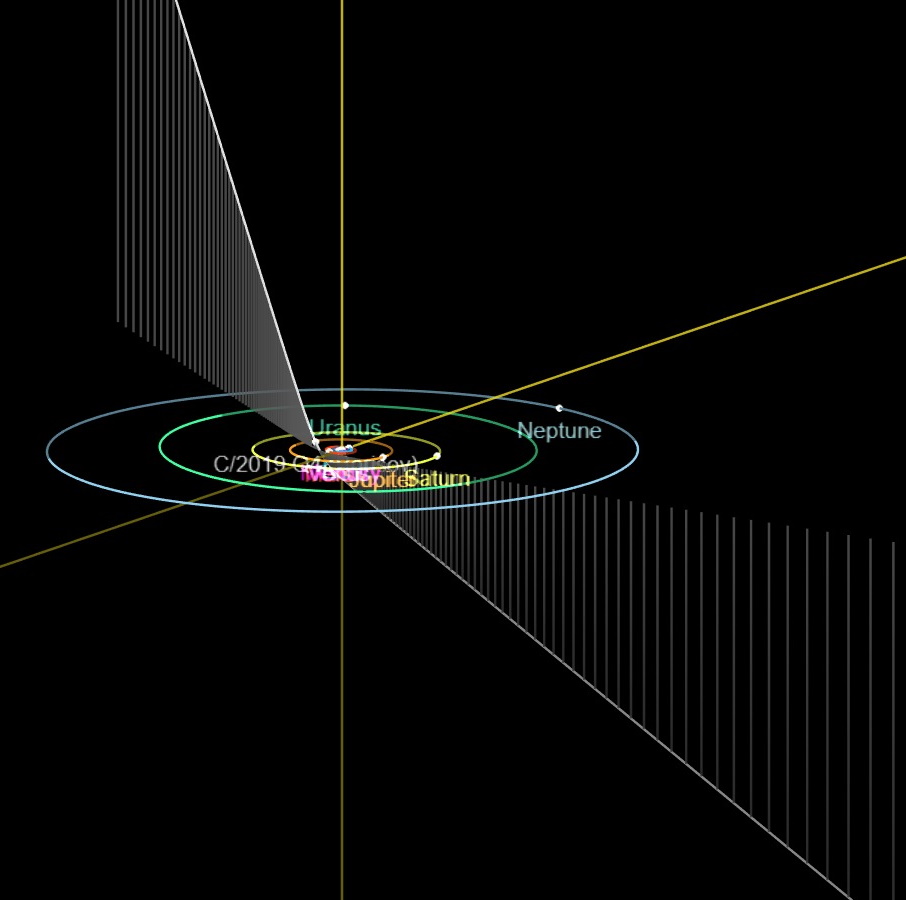 Dr. Heidi Hammel tweeted that she wished people would not post about this new object using the image of asteroid ʻOumuamua, the first interstellar object detected:

I am willing to bet dollars to donuts that the new putative interstellar object will NOT have a very skewed aspect ratio a la ‘Oumuamua, so I wish folks would stop using O’s illustration. If it DOES, that that will lead to some VERY interesting science discussions…

So I created the new object in SpaceEngine, with an oblateness value of 0.8, and used that image as this post’s header – go ahead and use that image if you wish!

Here’s the artist impression image of asteroid ʻOumuamua to jog your memory:

This new object will be visible for months, making it’s closest approach to Earth in December; astronomers will have lots of time to observe it! I’ll be following developments, and keep you posted in my In the Sky posts.