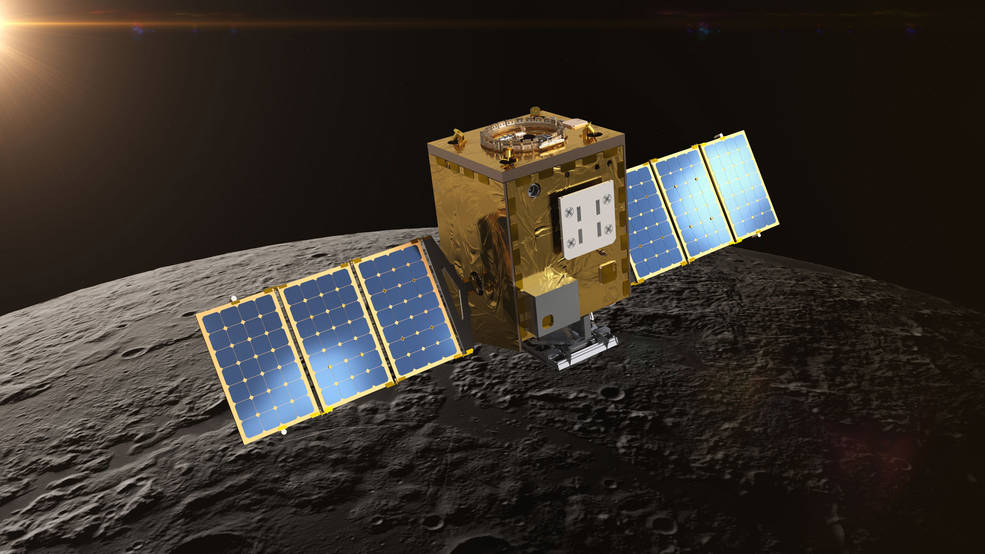 A small satellite mission to understand the lunar water cycle – detecting and mapping water on the lunar surface in order to investigate how its form, abundance, and location relate to geology – has received NASA approval to proceed with the next phase of its development.

“Lunar Trailblazer will confirm whether water on the Moon is tightly bound in crystalline rock, as recently suggested by NASA’s SOFIA (Stratospheric Observatory for Infrared Astronomy) observations, or loosely bound and mobile as a function of temperature,” said Thomas Zurbuchen, associate administrator for science at the agency’s headquarters in Washington. “This SIMPLEx mission bolsters our portfolio of targeted science missions designed to test pioneering technologies while reducing overall costs using new streamlined processes.”

Producing the highest resolution basemaps to locate ice or water trapped in rock at the Moon’s surface, Lunar Trailblazer will help support NASA’s Artemis program, which includes establishing a sustainable presence on the Moon by the end of the decade and preparing for crewed missions to Mars. 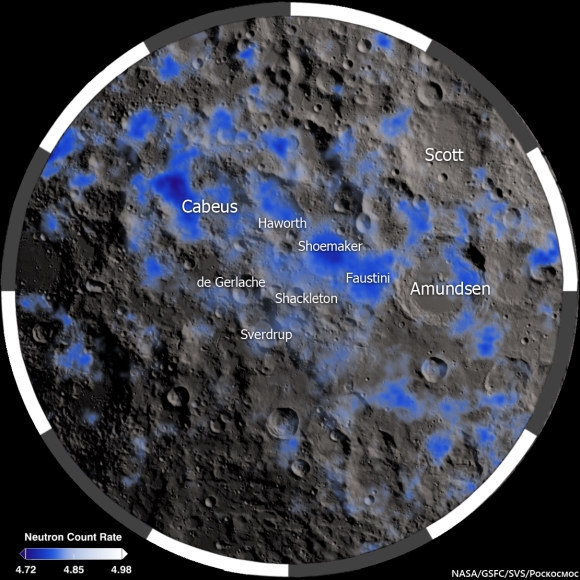 “We’re excited to help answer big planetary science questions with a small satellite by making the new maps of water on the Moon,” said Bethany Ehlmann, the mission’s principal investigator, of Caltech. “Given the importance of water on the Moon for future robotic and human missions, Lunar Trailblazer will provide critical basemaps to guide future exploration.”

Peering into the Moon’s permanently shadowed regions, Lunar Trailblazer will detect signatures of ice in reflected light, and it will pinpoint the locations of micro-cold traps less than a football field in size. Collecting measurements at multiple times of day over sunlit regions, the mission will help scientists understand whether the water signature on the illuminated surface changes as the lunar surface temperature changes by hundreds of degrees over the course of a lunar day.

“Lunar Trailblazer will vastly advance our understanding of water cycles on airless bodies like the Moon,” said Lori Glaze, director of NASA’s Planetary Science Division at the agency’s headquarters in Washington. “By measuring both direct light and low levels of terrain-scattered light, Lunar Trailblazer will generate comprehensive maps of surface water ice, even in the Moon’s darkest regions.”

Selected in 2019, Lunar Trailblazer is the second mission from the current round of programs to receive confirmation and plans to deliver its flight system in October 2022, with a currently planned February 2025 launch. The Janus mission received its confirmation in early September 2020 and will investigate the formation and evolution of small, deep-space “rubble pile” asteroids. The Escape and Plasma Acceleration and Dynamics Explorers (EscaPADE) mission is still in formulation, with its KDP-C planned for summer of 2021.

“Lunar Trailblazer has a talented, multi-institutional team whose collective effort resulted in a successful formulation phase and confirmation review,” said Calina Seybold, Lunar Trailblazer Project manager, at NASA’s Jet Propulsion Laboratory. “I am thrilled that the team has earned the privilege of continuing to our final design and fabrication phase.” 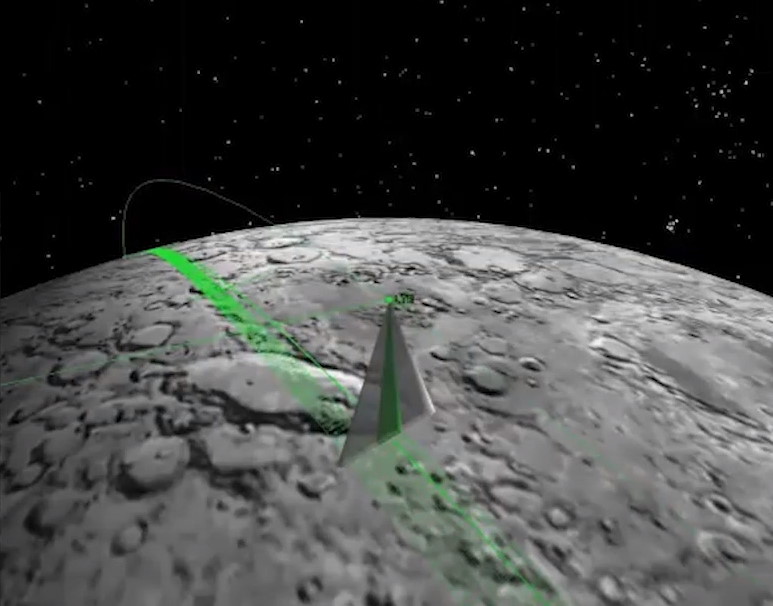