NASA tested a Solid Rocket Booster (SRB) for the world’s most powerful rocket: the Space Launch System (SLS) on the morning of June 28, 2016. This was the second qualification ground test at Orbital ATK‘s test facilities in Promontory, Utah, and the last full-scale test of the SRB before the first uncrewed SLS test flight in 2018. This flight will include NASA’s Orion spacecraft, and will mark a key milestone in NASA’s future plans for operations beyond Low Earth Orbit (LEO), and voyages and Mars

The booster was tested at 40 degrees Fahrenheit –the low end of its accepted propellant temperature range. After ignition, temperatures inside the booster reached nearly 6,000 degrees. The test lasted for two-minutes, and provided NASA with data on 82 qualification objectives needed for flight certification. 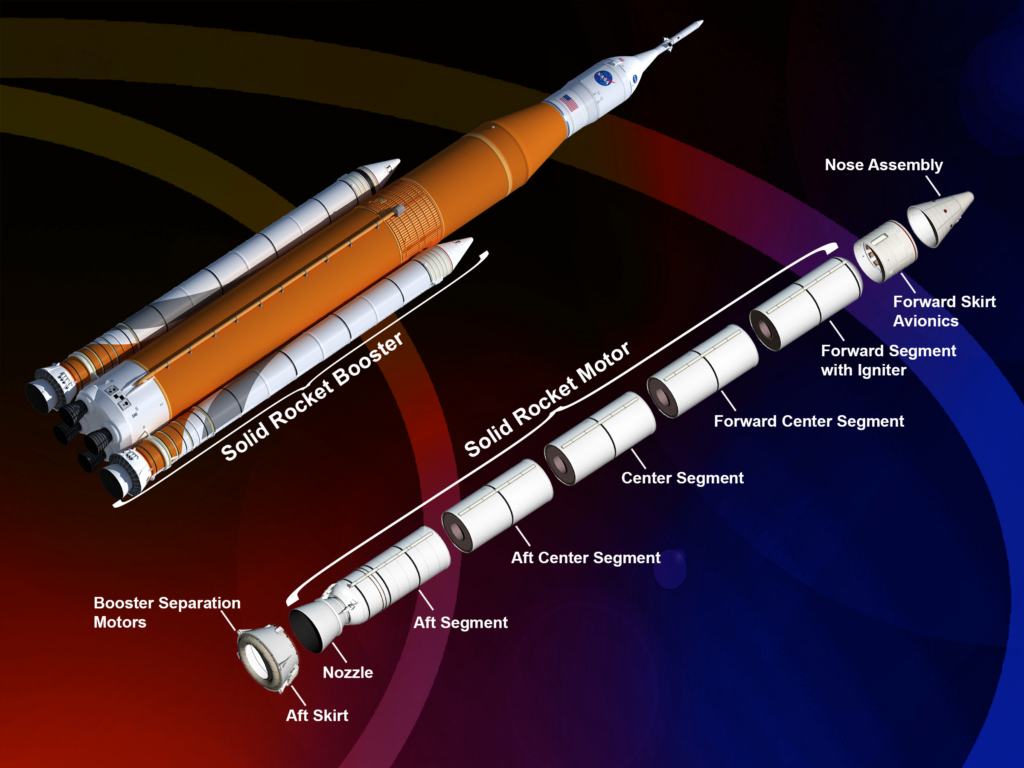 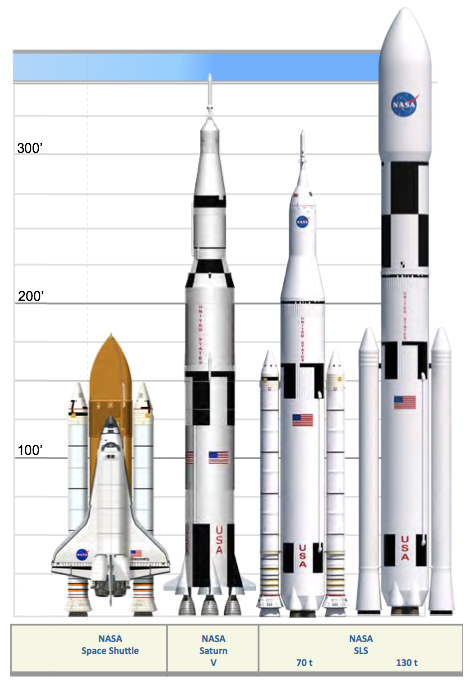 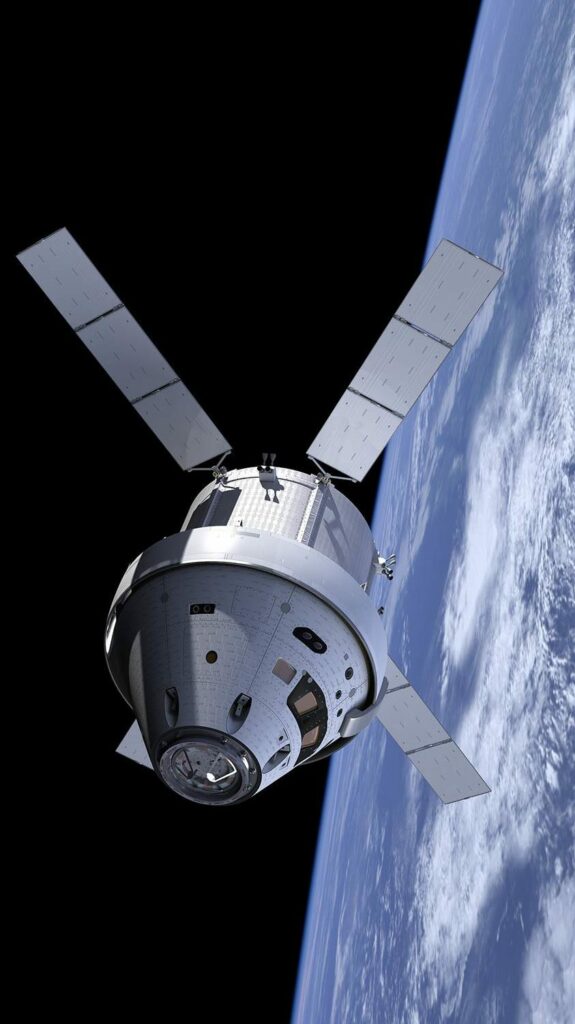 Rendering of the Orion Spacecraft by Mac Rebisz 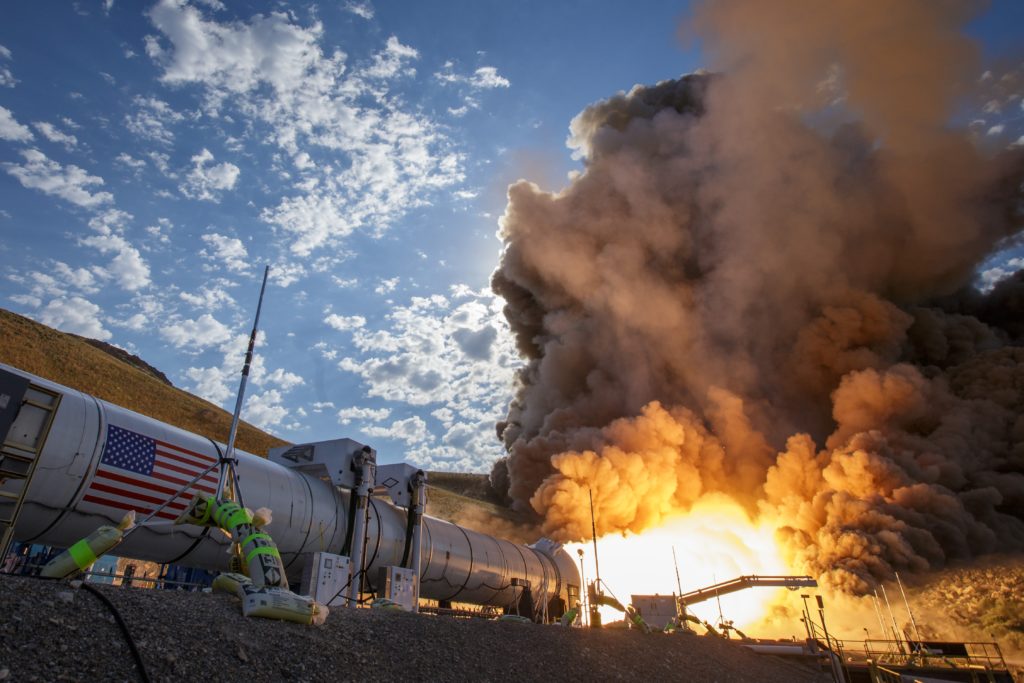 The second and final qualification motor (QM-2) test for the Space Launch System’s booster is seen, Tuesday, June 28, 2016, at Orbital ATK Propulsion Systems test facilities in Promontory, Utah. During the Space Launch System flight the boosters will provide more than 75 percent of the thrust needed to escape the gravitational pull of the Earth, the first step on NASA’s Journey to Mars. Photo Credit: (NASA/Bill Ingalls)