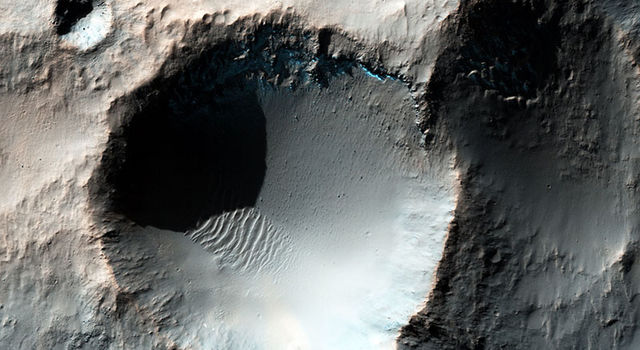 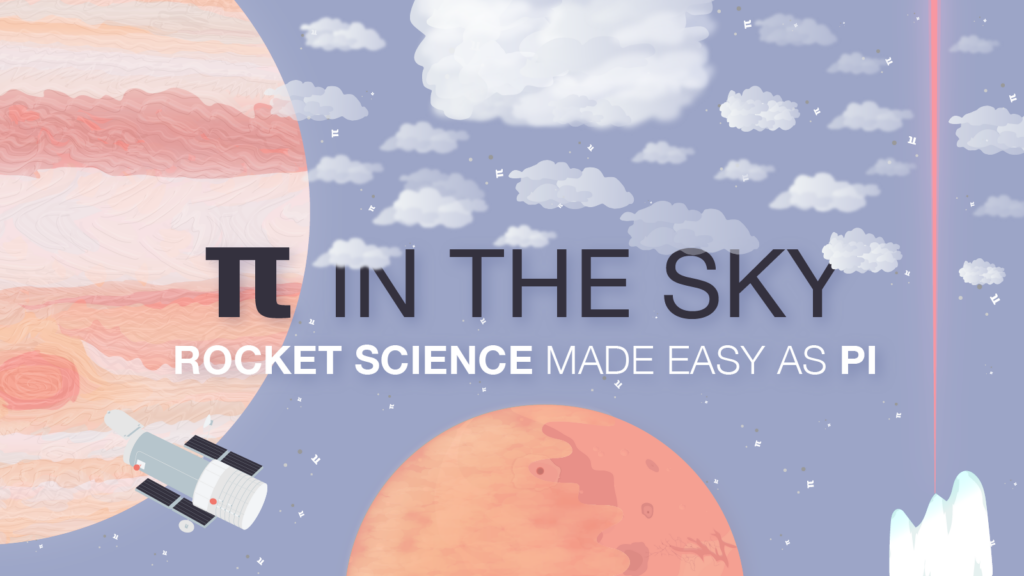 On March 14, NASA will join schools, students and science centers across the U.S. as they celebrate one of the most well known and beloved numbers: pi. Used throughout the STEM world – especially for space exploration! – pi is the number that results from dividing the circumference of any circle by its diameter. Pi can be and often is rounded to 3.14 (even though its decimals never end), which is why 3/14 has been designated National Pi Day.

Educators and students can participate in honoring this mathematical marvel by taking part in the 2019 NASA Pi Day Challenge, an illustrated math problem set that gets students solving the same problems scientists and engineers do to explore space. Answers to the 2019 challenge will be revealed on March 15. Explore even more pi-related resources for educators and students below!

All 20 illustrated math challenges from the “Pi in the Sky” series can be found in one, handy slideshow for students. GRADES: 4-12, TIME: Varies

How Many Decimals of Pi Do We Really Need?
While you may have memorized more than 70,000 digits of pi, world record holders, a JPL engineer explains why you really only need a tiny fraction of that for most calculations.

Whether it’s sending spacecraft to other planets, driving rovers on Mars, finding out what planets are made of or how deep alien oceans are, pi takes us far at NASA. Here are just some of the ways pi helps us explore space.