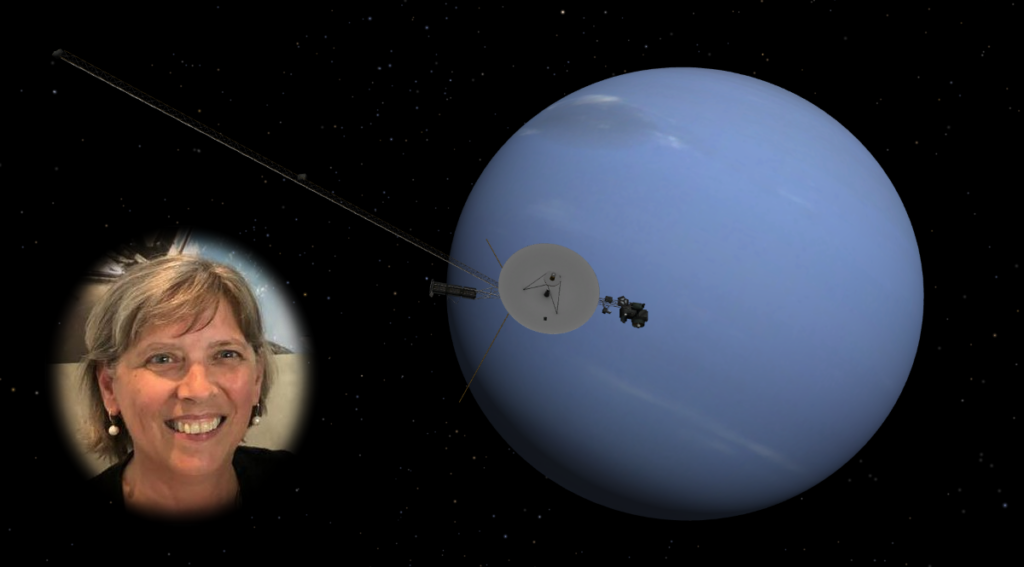 Heidi B. Hammel is the Executive Vice President of AURA, Inc., a non-profit consortium of universities and institutions that manages and operates astronomical facilities, including the Hubble Space Telescope. She also serves as Vice President of The Planetary Society, a public advocacy group whose mission is to empower the world’s citizens to advance space science and exploration.

Dr. Hammel earned her undergraduate degree from MIT, and her Masters and Ph. D. in Physics and Astronomy from the University of Hawaii at Manoa; she was a postdoctoral research fellow at JPL and MIT, and spent nearly a decade at MIT as a Principal Research Scientist. Dr. Hammel has been recognized both for her science (AAAS Fellow in 2000; 1996 Urey Prize from the American Astronomical Society) and for her work in public outreach (2002 Sagan Medal for outstanding public communication by an active planetary scientist; San Francisco Exploratorium’s 1998 Public Understanding of Science Award).

She primarily studies outer planets and their satellites, with a focus on observational techniques. For the impact of Shoemaker-Levy 9 with Jupiter in July 1994, Heidi led the Hubble Space Telescope team that investigated Jupiter’s atmospheric response to the collisions.

An expert on Neptune, she was a member of the Imaging Science Team for the Voyager 2 encounter with that ice giant in 1989. Her latest research involves studies of Neptune and Uranus with Hubble, Keck, and other Earth-based observatories. Dr. Hammel is also an Interdisciplinary Scientist for Hubble’s successor, the James Webb Space Telescope, which is scheduled for launch in 2021.

“I first met Heidi when she was playing the drums in the orchestra for the MIT Musical Theater Guild production of Fiddler on the Roof… where I played the Rabbi!” – Brother Guy Consolmagno

This will be Dr. Hammel’s first time blogging – we’re very excited to see what she’ll share with us!