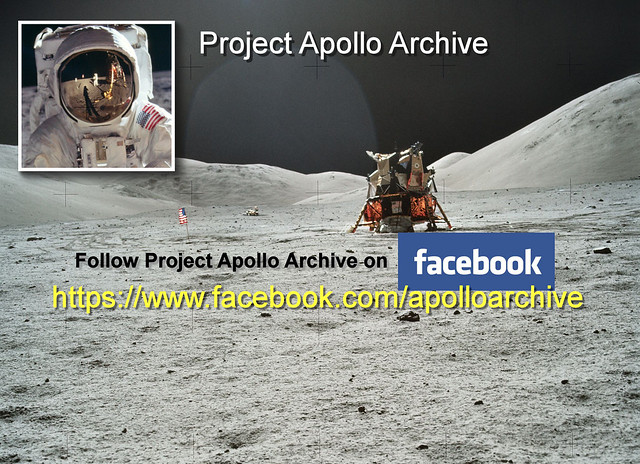 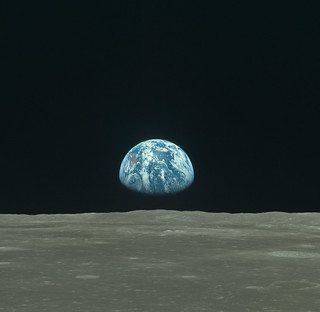 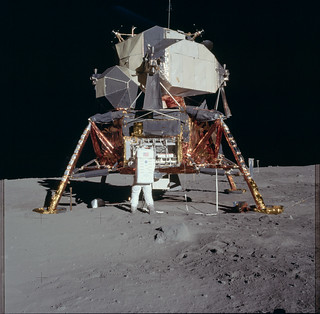 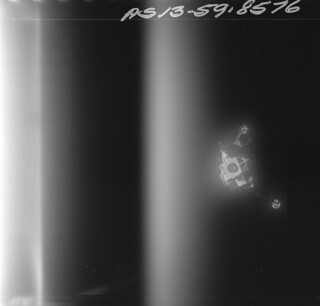 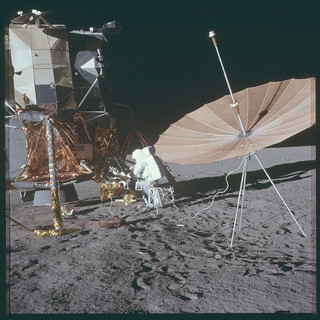 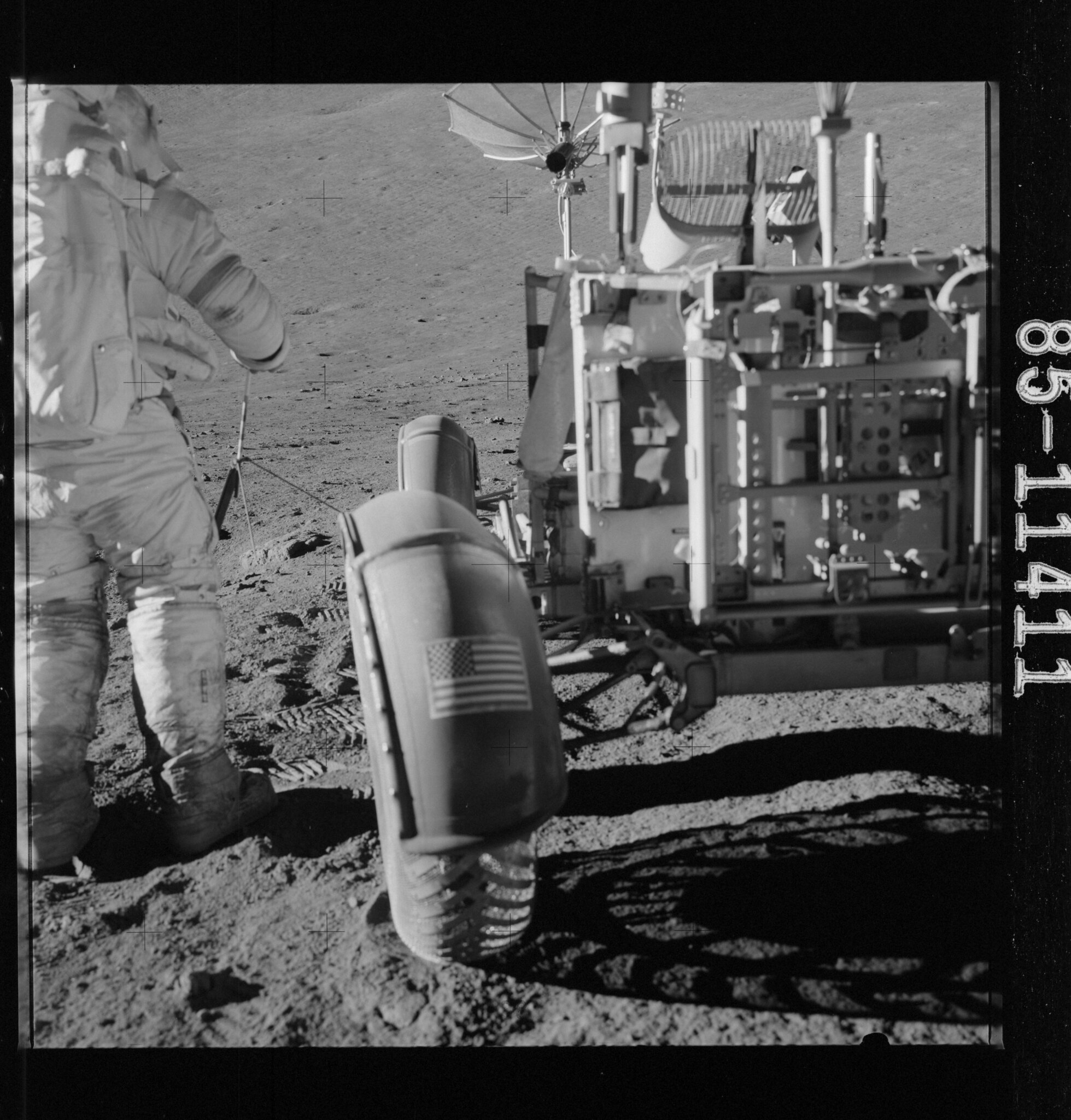 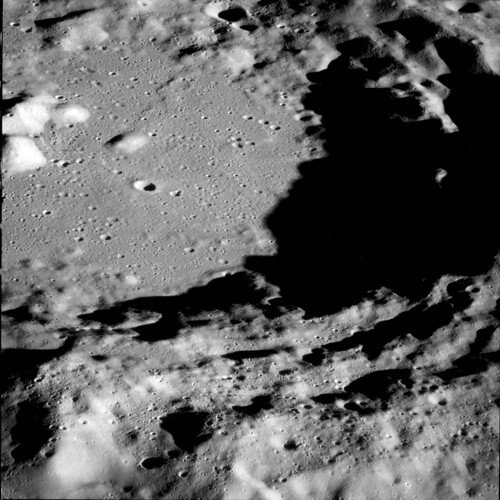 The archive posted 8,434 images in September, and 5,477 images in October of 2015. The first post on the Project Apollo Archive Facebook Page was on September 26, 2015. One week later, on October 3rd, the Facebook page admins posted the following message:

Please note that this FB page is for appreciation of space history, and as such, and so as not to detract from a positive experience for all, any recurring abuse in the form of postings and comments disputing the reality of the space program and its history will lead to a permanent ban. Thank you for your cooperation.

Speaking of Apollo… here’s a video I made of the LEM takeoff from Kerbal Space Program: