In my previous posts on Science in the Classroom, I’ve presented resources to you on the themes of Awe and Wonder and the question, What does it means to be human? In both sets of resources, what begins to emerge is that a powerful bridge between faith and science is found when the measurable and quantifiable aspects of creation begin to point to a beauty and elegance that sparks a sense of wonder, evoking an organic ethical vision of protecting the dignity of the human person and all of creation. This relationship between “a world of measurements” and “a world of wonder and dignity” reminds me of St. Bonaventure’s classic work, The Mind’s Journey to God. Click here to view a video I did for the Vatican Observatory Foundation, explaining this distinction in the thought of St. Bonaventure. 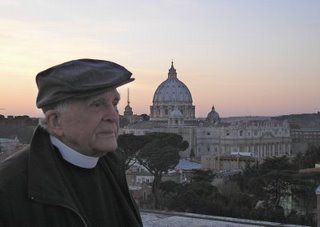 What begins to emerge from the writings of St. Bonaventure is the idea that faith and science explore fundamentally different types of questions, pointing to the same source of truth. This distinction reminds me of another enlightening classification to help understand the relationship between faith and science that comes from the late Benedictine Priest, Fr. Stanley Jaki. In a lecture I have provided at the end of this post, Fr. Jaki makes the clear distinction that theology measures nothing, while exact science deals with numbers and observation of change. This distinction points to how theology and science explore truth in two very different ways.

On a personal level, these distinctions tease out a principle that I have shared before on what I see as the healthiest approach to faith and science: Let faith be faith and science be science, trusting that, as both fields seek truth, the bridges between faith and science will naturally emerge with time and patience. As with all principles, it is imperfect and needs further refinement, but, as a starting point, I have found it a durable and good avenue into a healthy discussion on faith and science. Here is a second video I did for the Vatican Observatory on how Stanley Jaki would use a story of Lord Kelvin to emphasize the distinction between scientific questions and theological/philosophical questions. 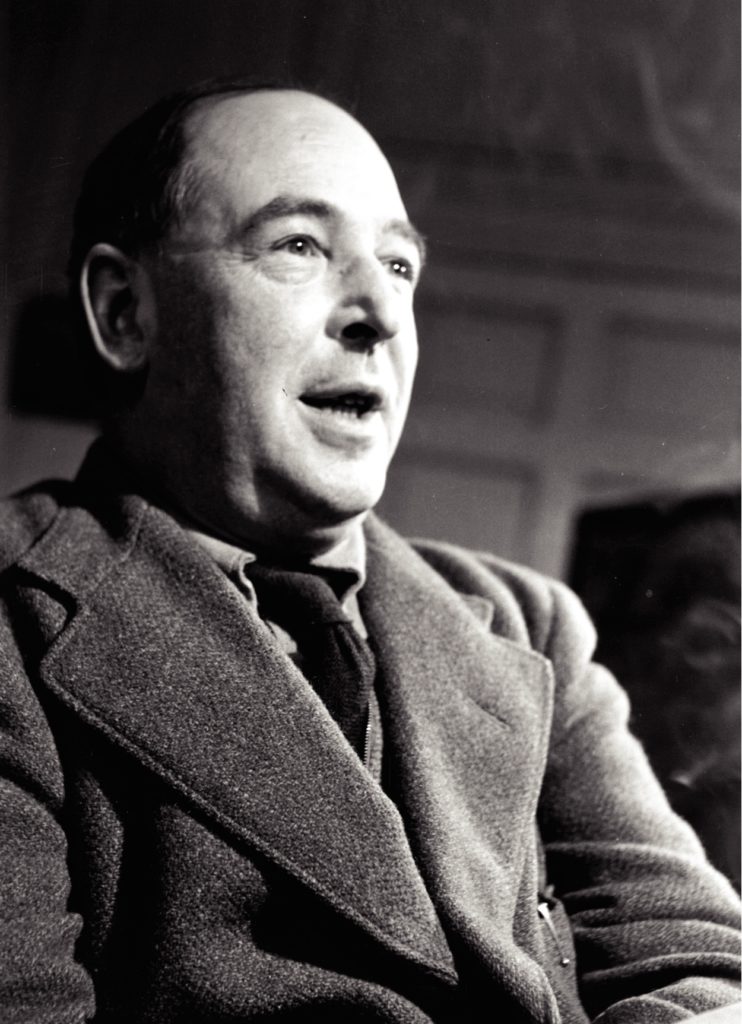 These theological perspectives on the distinction between faith and science are affirmed by a resource that comes from the National Academy of Science. In its open source text on teaching evolution, the Q and A section explores the question faith and science. In the section on religion, it affirms that scientific truth is tentative, often modified, changed, or discarded by new data. Theology explores foundational truths that have been revealed through Natural Reason and Divine Revelation. Therefore, theological exploration is more of a deepening of these fundamental truths in contrast to changing these truths.

Below are a series of videos that deepen this distinction. The first is from the AAAS’s Science for Seminaries series, exploring the Working of Science. The second video is from the series of videos Exploring Science in Seminaries, speaking about what scientific literacy needs to look like for clergy in daily ministry. Third, I will present a creative video taking a section from C.S. Lewis’ Mere Christianity to examine the virgin birth of Jesus Christ in light of religion and science. The final video is of Fr. Stanley Jaki, speaking about the distinction between the nature of science and the nature of theology (along with a rather lengthy reflection on scientists who steal other scientists ideas – like his own).

AAAS’s Video on the Workings Of Science

Scientific Literacy for Seminarians and Priests

C.S. Lewis on Religion and Science