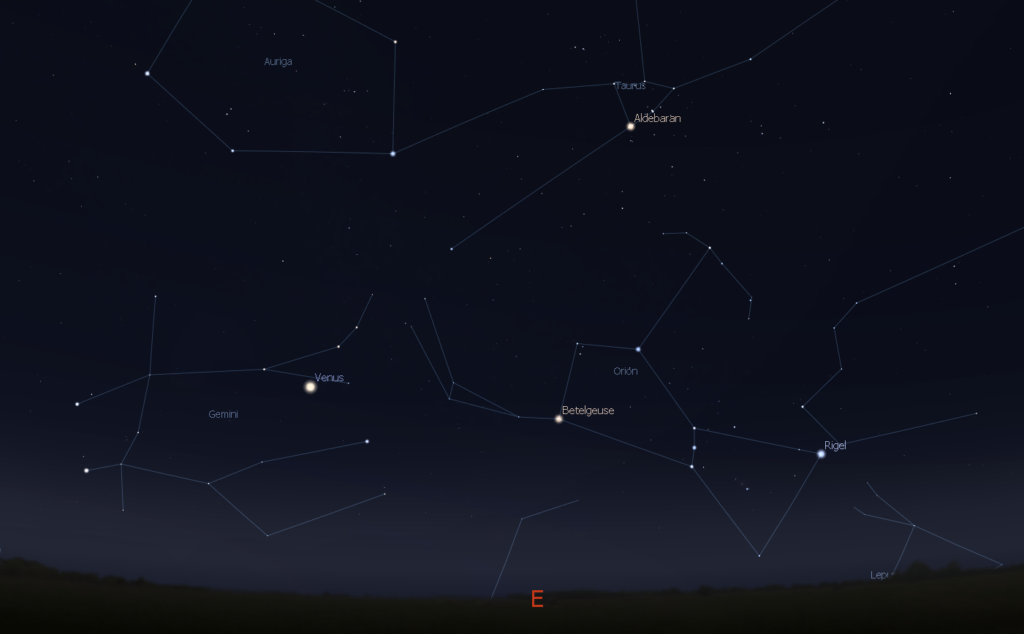 Venus is a bit lower in the eastern predawn sky, and Orion is fully visible now before sunrise. The waxing gibbous Moon, just days after full,  rises in the east with the sunset, and sets in the west with at dawn. 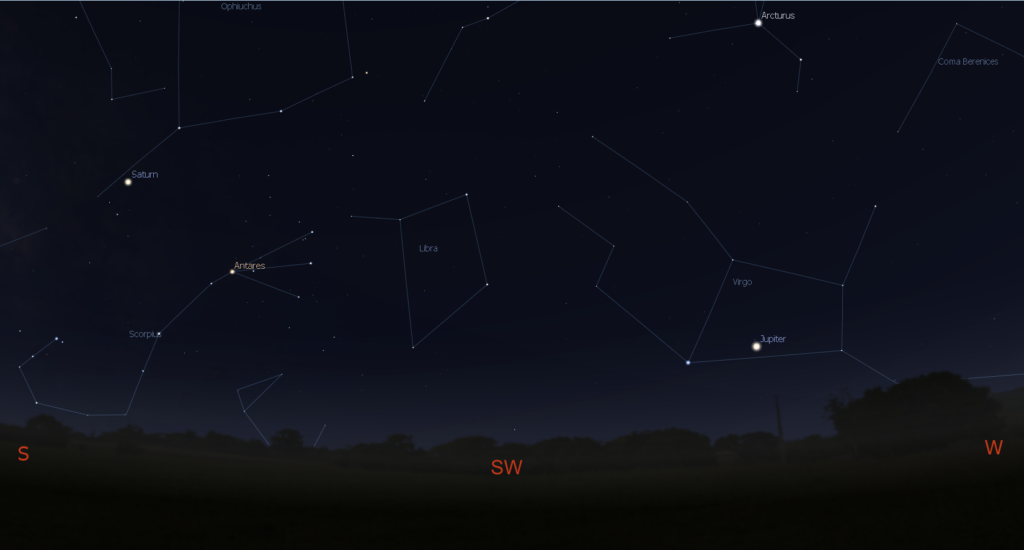 Jupiter is low in the western sky, and visible for only a short time. Saturn is high in the southern sky after sunset, and sets about 2:00 AM.

The Perseid Meteor shower peaks the evening of August 11-12th; the Moon will be at Third-Quarter on August 14th. 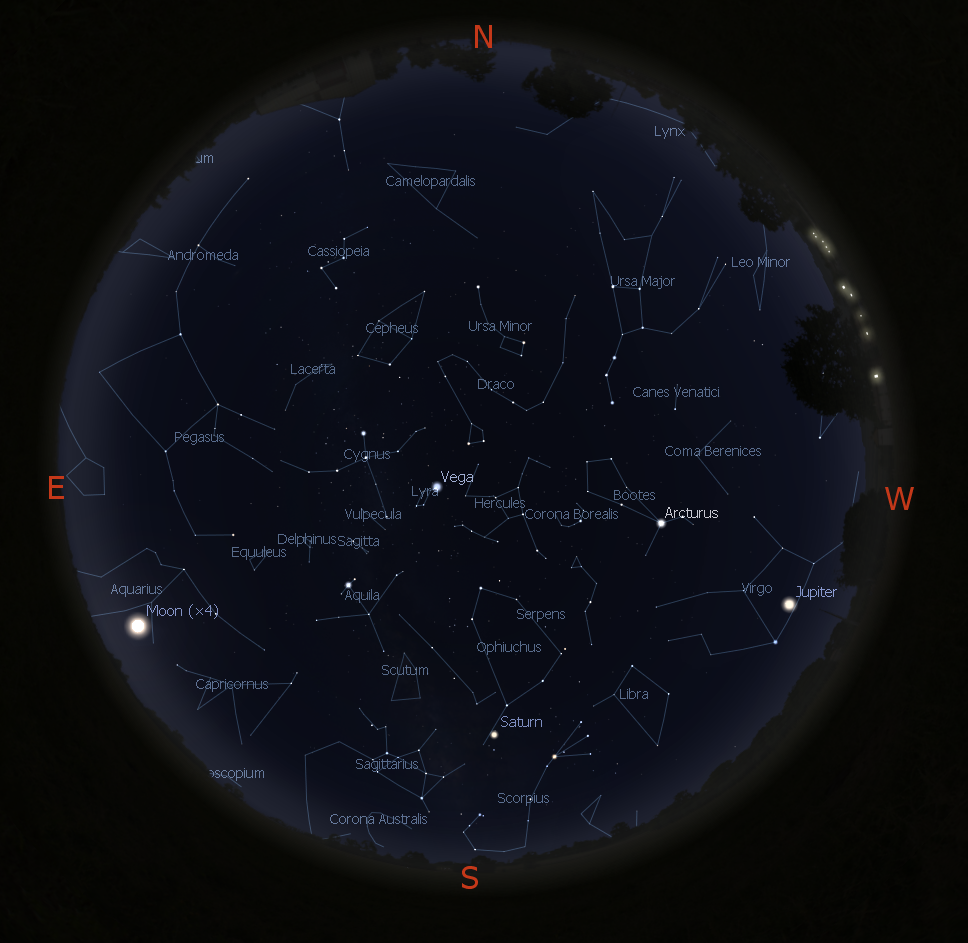 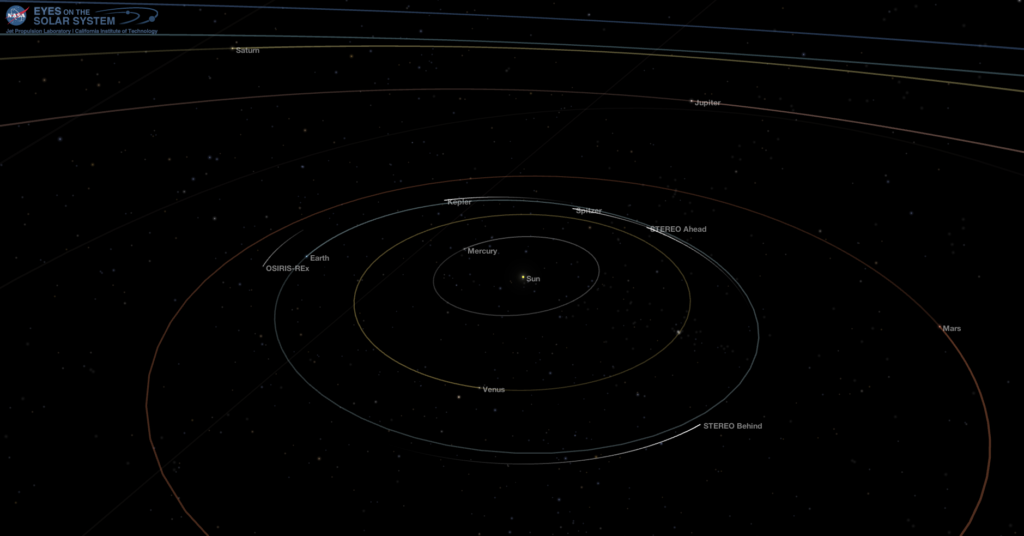