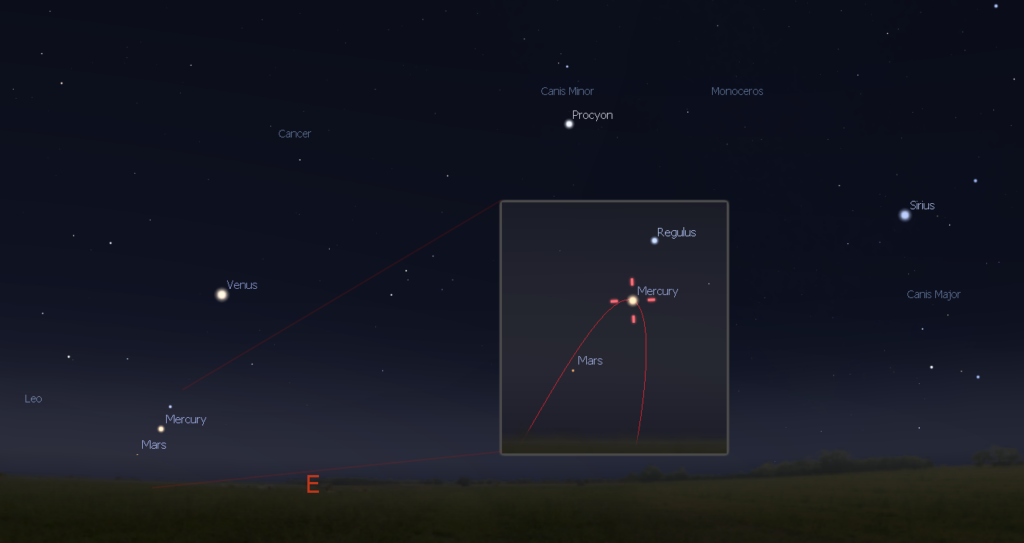 Saturn continues to be a great observing target in the southern sky after sunset. 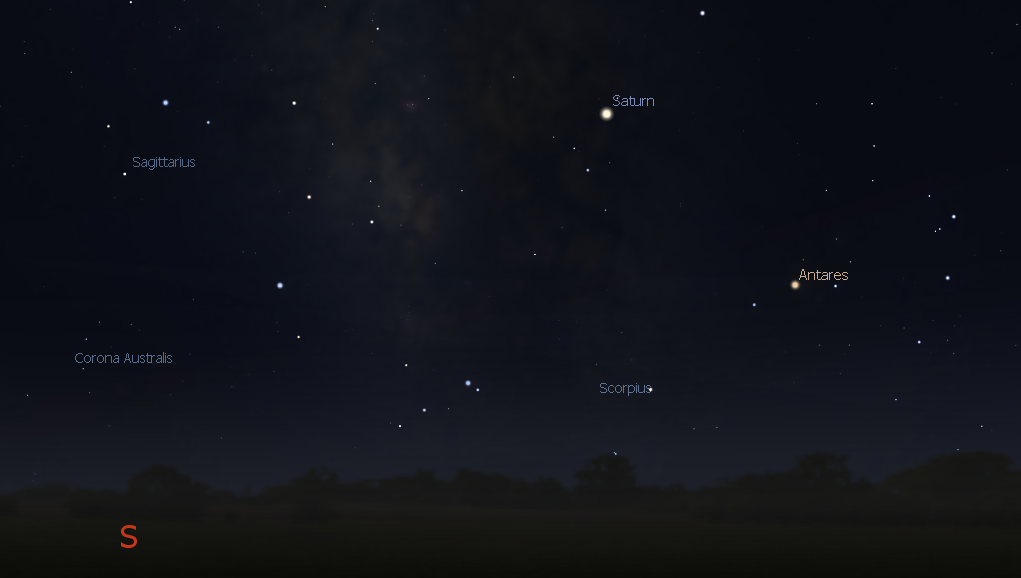 The Moon will be in conjunction with the star Aldebaran on the morning of the 12th, and will appear between(ish) the stars Aldebaran and Betelgeuse on the 13th. 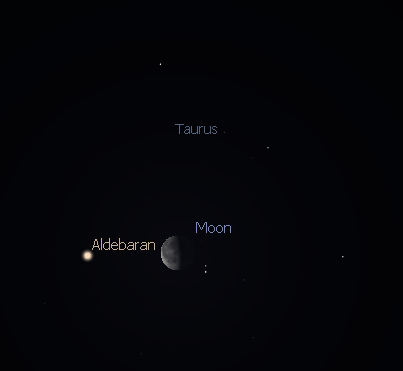 Conjunction of the Moon and the star Aldebaran on the 12th. Credit: Stellarium / Bob Trembley. 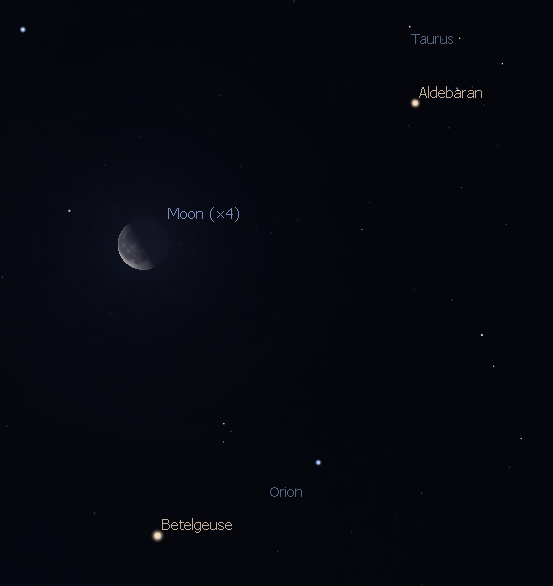 The third quarter moon near the stars Aldebaran and Betelgeuse on the 13th. Credit: Stellarium / Bob Trembley.

The eastern predawn sky on the 18th should look pretty interesting: Mercury, Mars, a sliver of a waning crescent Moon, the star Regulus and Venus will all appear in a line. 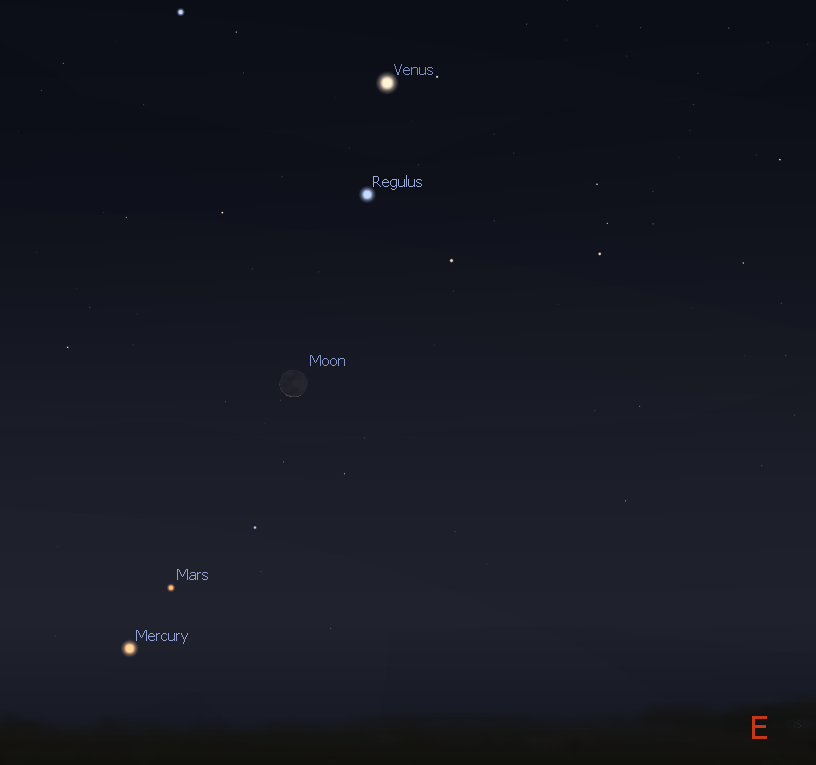 Sunspot AR2680 has rotated into view; this sunspot is about the same size as AR2673 was from last week – which ballooned out and blew off two of the largest solar flares we’ve seen in quite a few years… so we’ll be keeping a wary eye on this sunspot. 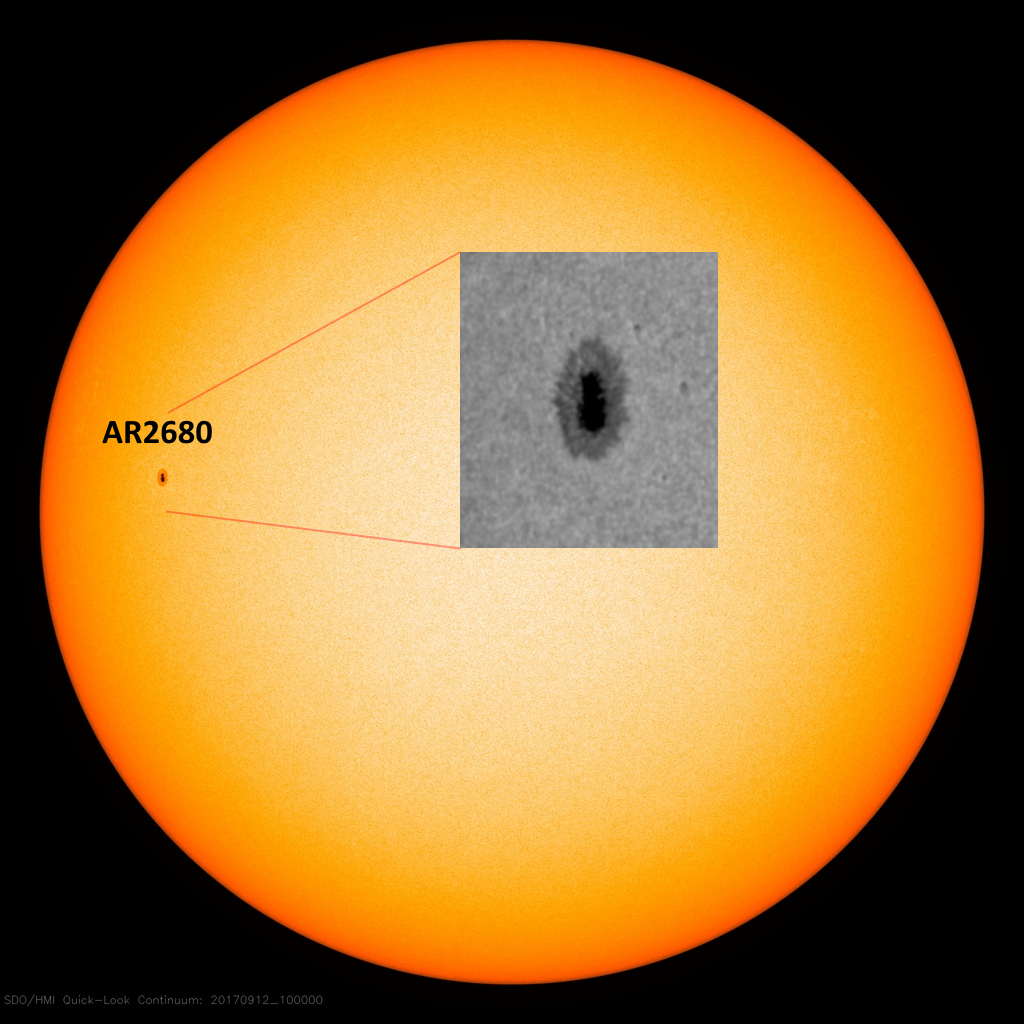 AR2673 and AR2674 have rotated out of view, large coronal loops associated with AR2674 can still be seen on the limb of the Sun (right side of image below). 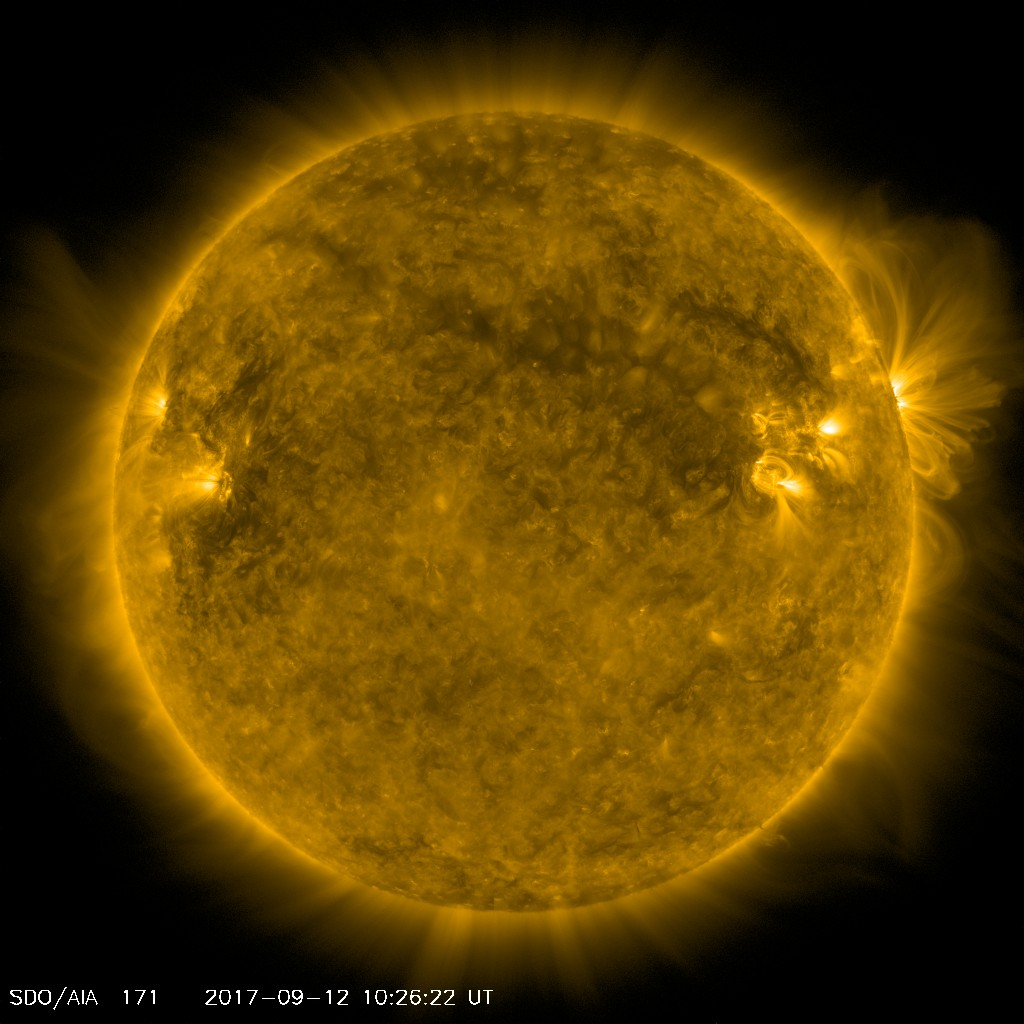 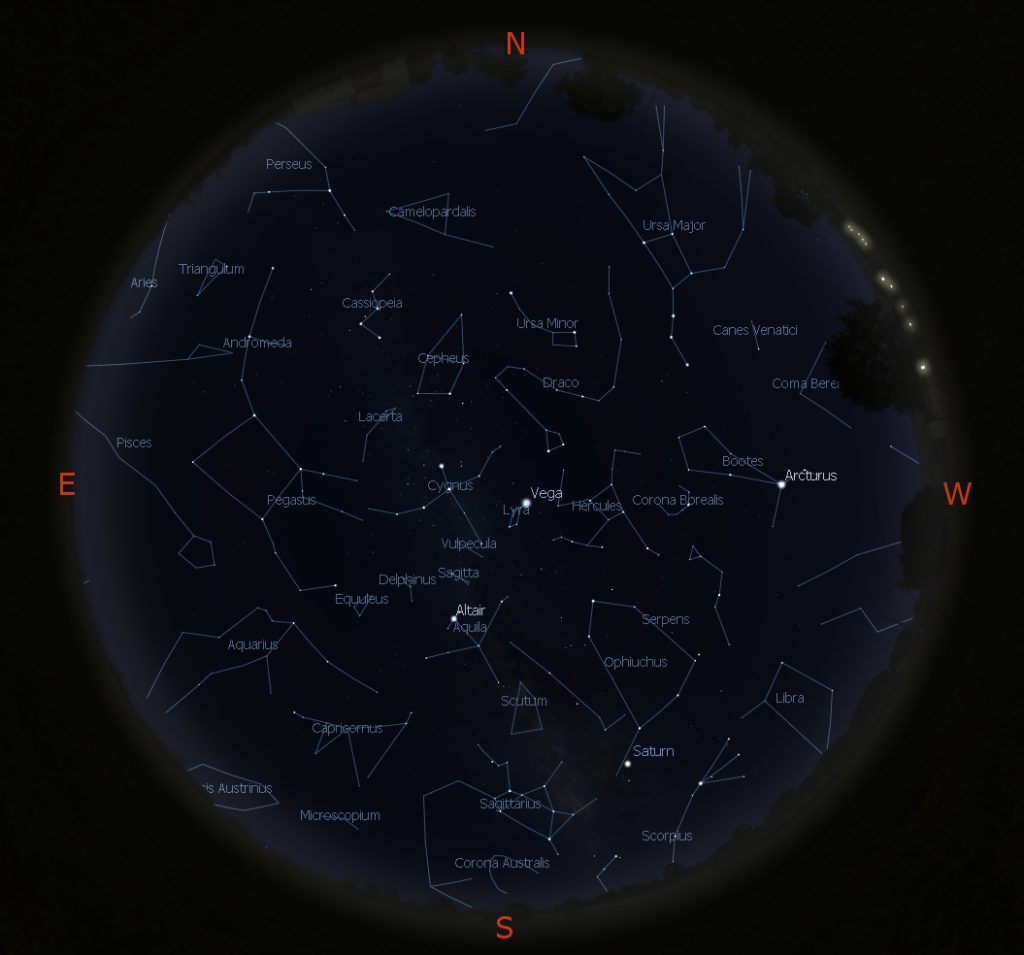 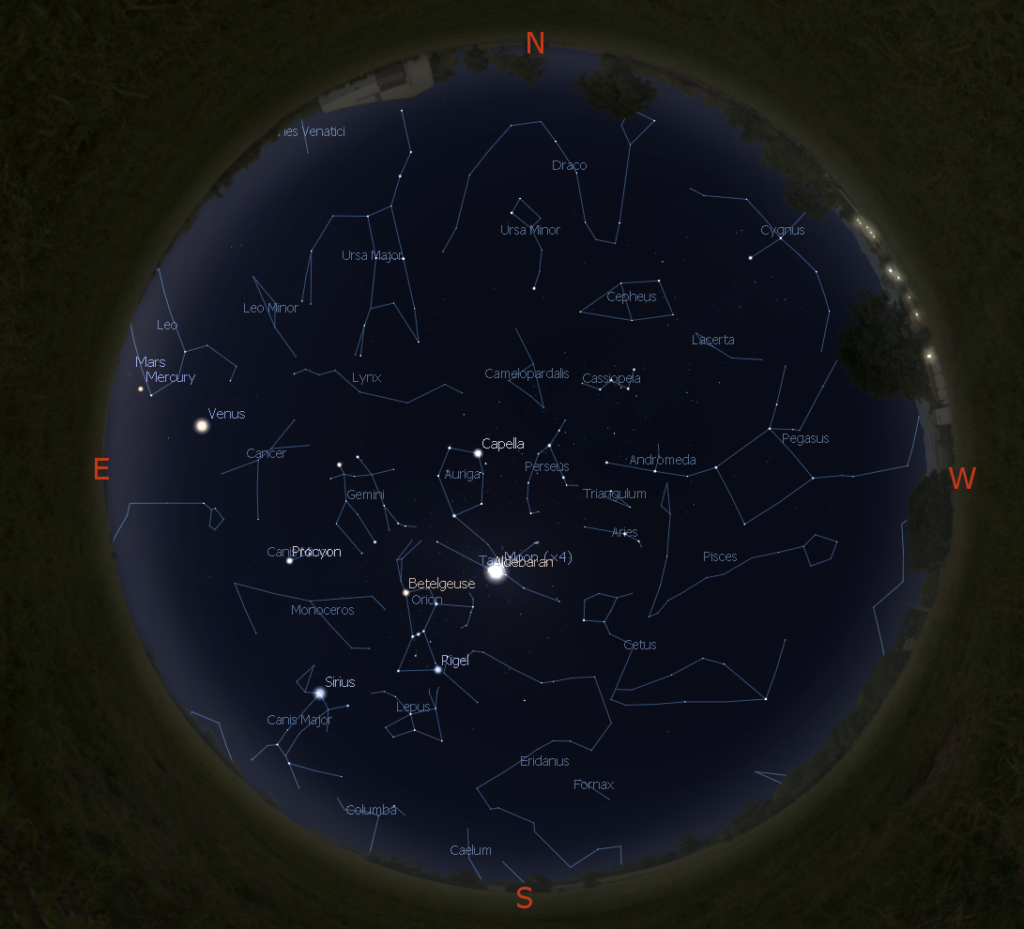 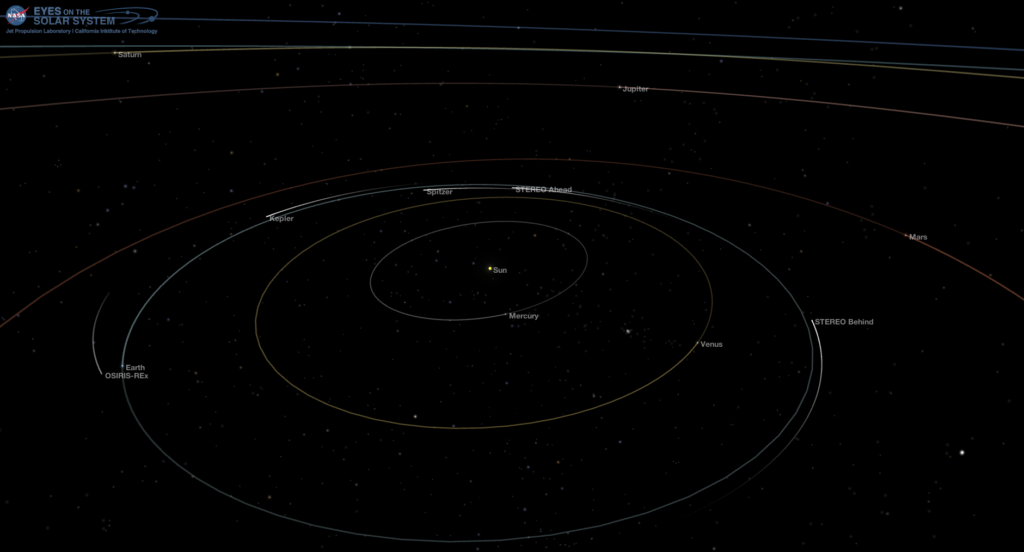