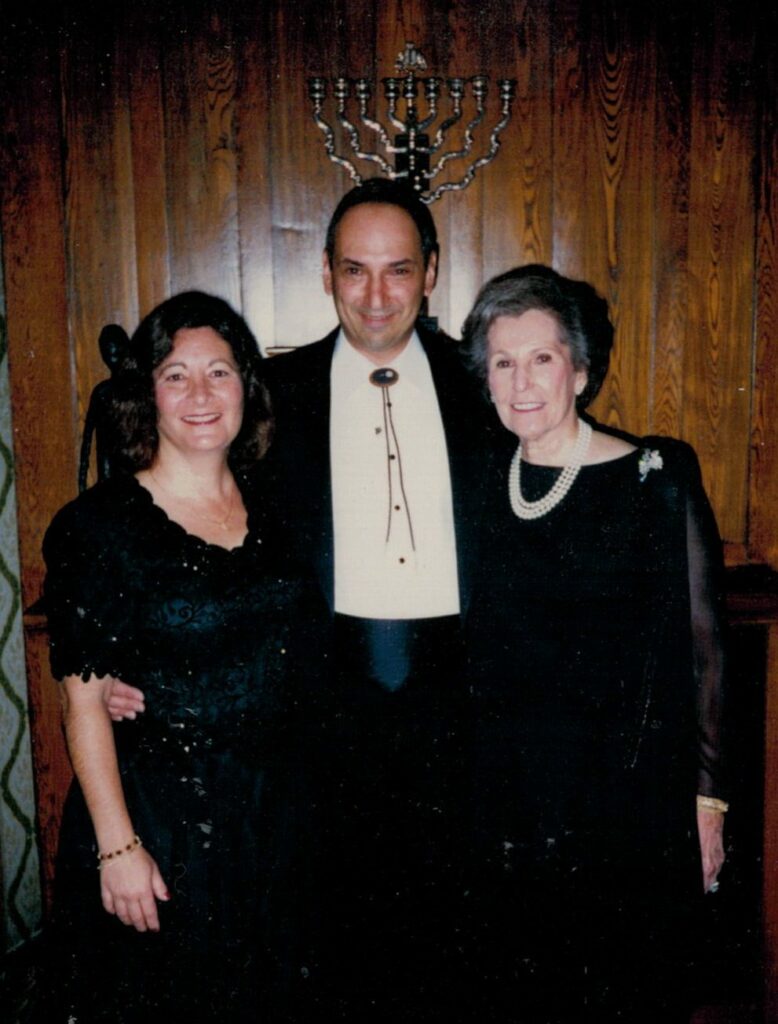 The stars, it somehow appears, were aligned in good fortune when my Mother, Edith Pailet Levy, was born in New Orleans on June 1, 1918. Just one week later, a total eclipse of the Sun tracked all the way across the United States from Oregon to Florida. A few weeks ago, when I told her about this eclipse, Mom appeared to appreciate what I was talking about. But she had no idea about the rest of that story: When darkness fell across North America that very night, a bright nova appeared in the constellation of Aquila near Altair. Not everyone could enjoy the eclipse that June 8, but practically everyone could spot the brilliant exploding Sun that for a few nights was the brightest star in the sky. It is well described in Leslie Peltier’s autobiography Starlight Nights. 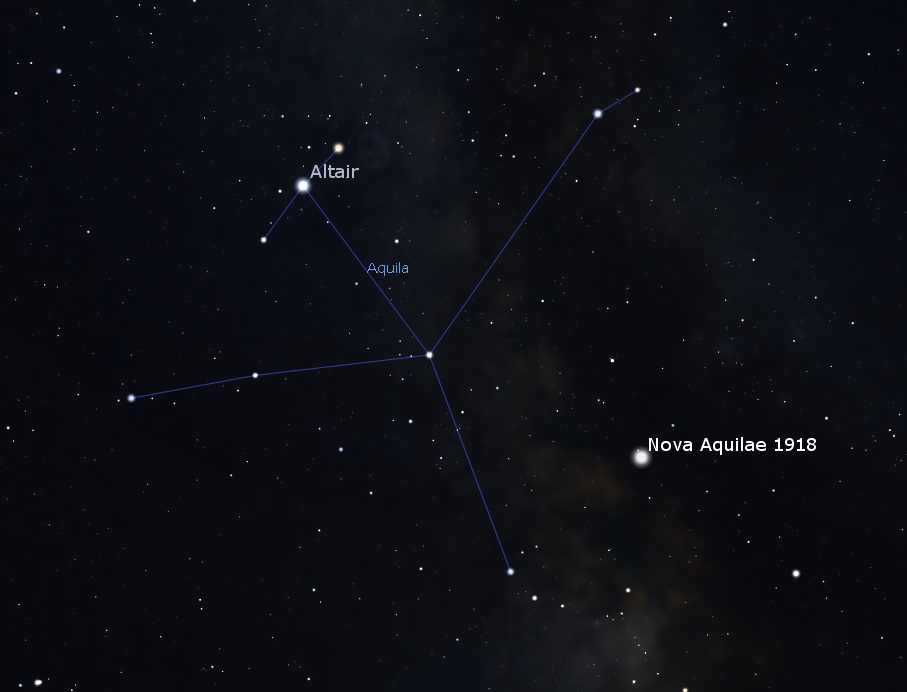 When Mom married my father in 1939, she was a medical student who, by the early 1950s, became fascinated with the turn genetics was taking in the wake of Watson’s and Crick’s discovery of the structure of the DNA molecule. She also became acquainted with the little stargazing expertise that Dad had. Interested in navigation as part of his sailing pastime, Dad was also an avid reader of books that included Cole of Spyglass Mountain, the riveting story of a young amateur astronomer who discovered evidence of life on Mars.

Mom got her own taste of the story when, in 1994, she joined Carolyn and Gene Shoemaker and me in Washington, D.C. to observe the first known impact of a comet against a planet. Comet Shoemaker-Levy 9, which Gene and Carolyn Shoemaker and I discovered in March 1993, had split into more than twenty fragments, each of which collided into Jupiter’s southern hemisphere during an unforgettable July week. Carl Sagan, then one of the most prominent astronomers of our time when he met my mother, was far more more interested in my mother’s career in genetics than he was in mine as an astronomer.

Mom enjoyed signing letters and notes to family and friends “Ever Edith,” and so that became the title of a collection of memoirs my sister Joyce assembled a number of years ago. Eleven years ago, Mom enjoyed a brief look at bright Comet McNaught through binoculars as it appeared in the twilight sky of early 2007. In late January this year we had our conversation about the great eclipse of 1918. That was the last time I enjoyed a reasonably intelligent conversation with her. Mom died during the afternoon of March 24, 2018, just nine weeks short of what would have been her hundredth birthday. My bother Gerry and his son, my nephew Michael, were there soon after. On or close to my Mom’s bed were three items: a phone book, a medical alert device, and a bound, inscribed copy of my doctoral dissertation about the Night Sky in English Literature with a place marker inside. Considering that she could not read in her last year, knowing that the book was nearby might have been a source of comfort to her, and the image of it surely is now to me.