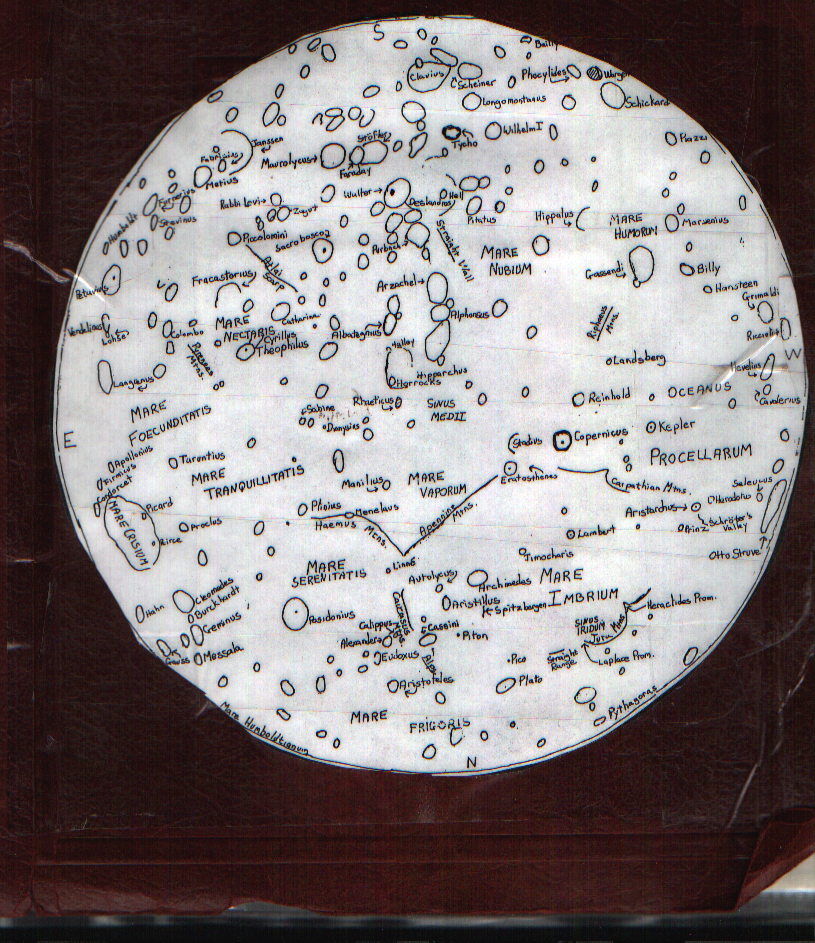 Figure 1: This is a drawing of the Moon that I did between 1960 and the Summer of 1964. It is based on my own observations of the Moon using my first telescope, Echo, at that time. Credit: David Levy.

By a long shot, the best way to get into and enjoy astronomy is to become affiliated with your local astronomy club. Not only do you get access to a ton of knowledge about how to find constellations, and to choose and use your first telescope, but also you get a firsthand look at what is happening at the sky from the people who love it the most.

When I was a young teenager, one had to be sixteen years of age to join the society in Montreal. (Thank goodness, that rule no longer applies.) But younger people could indeed attend most of the meetings, and on October 8, 1960, I attended my first meeting. Isabel K. Williamson was in charge, and she gave me my first assignment, to create a map of the Moon based on my own observations. Even though I couldn’t be a member yet, I embarked on a project that took me 3 years to complete. (The Moon map pictured in figure 1.) In Canada, most of the astronomy clubs are under the single banner of the Royal Astronomical Society of Canada. There are “centers” within most major Canadian cities. In the United States, the local clubs are independent, and I have a member of the Tucson Amateur Astronomy Association (TAAA) since 1979, and served as its President from 1980 to 1983.

The observatory that Wendee and I operate from our home is called Jarnac Observatory. Unlike almost everything NASA does, Jarnac is not an acronym. But if it were, Jarnac could be short for Join A Really Neat Astronomy Club. 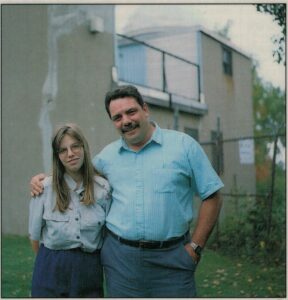 My friend Carl Jorgensen, and his daughter Christine, standing in front of the observatory where the Montreal Centre of the Royal Astronomical Society of Canada used to meet. Credit: David Levy.

In recent months, astronomy clubs have stopped having in-person meetings because of the Coronavirus pandemic. But that hasn’t stopped them from indulging in online events. Using platforms like Zoom cloud, Cisco Webex, or Facebook, online meetings have had an explosion in popularity. I’ve been attending one meeting or another almost every night this week. They have been so successful that when the pandemic is over, they may continue in some manner.

The most important thing you can get out of an astronomy club is friends. Almost all of my friends are members of one astronomy club or another. They enrich my life and increase my own enjoyment of the night sky a millionfold. I cherish their always welcome insights. In fact, Tim Hunter, one of my closest friends, recently made an independent discovery of a supernova, or exploding star, in the faraway galaxy labelled UGC 10509 and which is hundreds of millions of light years away from us. He may not have been the first to spot it, but his observation has added important new information about the Universe. That star blew up a very long time ago. Its light traveled across space and time until it landed as a speck on one of his pictures, and it is now called Supernova 2020 LQL. This is one of the best things about astronomy. It is an area of study where amateur astronomers can add to our understanding of how the Universe works. Nice work, my friend.

When you next go outside to look at the night sky, enjoy your eyeful of stars. The time after that, try it with your local astronomy club. You couldn’t give yourself a better gift.

Editor: NASA’s Night Sky Network can help you find astronomy clubs in your area, and when they hold scheduled meetings and star parties. Another good resource for finding astronomy events in your area is Meetup.

If you live in southeastern Michigan, you’re really in luck! There are several very active astronomy clubs and societies – many of which are members of the Great Lakes Association of Astronomy Clubs (GLAAC). These clubs host the annual Astronomy at the Beach event – which draws thousands of attendees every year. This year, the event will be held online, and the organizers have arranged for some special guests!