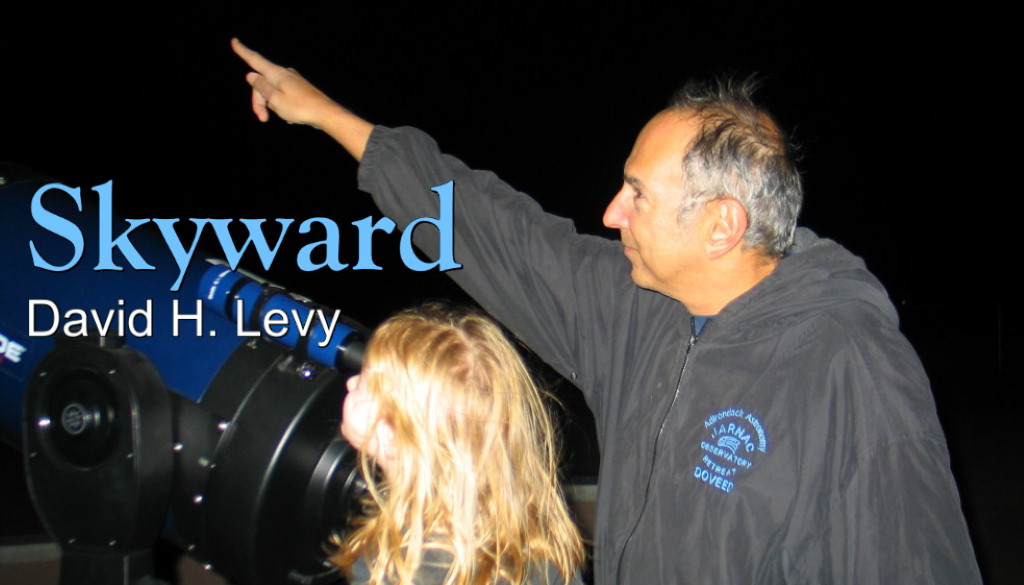 On first looking through Baade’s window

Much have I travell’d in the realms of gold,
And many goodly stars and clusters seen;
Round celestial islands have I been
With telescope after telescope to the night sky hold.
Oft of one wide expanse had I been told
That Galileo ruled as his demesne;
Yet did I never breathe its pure serene
Till I heard Baade speak out loud and bold:
Then felt I like some watcher of the skies
When a new star cluster swims into his ken;
Through his majestic window looks upon the Milky Way
He star’d at the centre of our galaxy.
Like a diamond shining in the sky, with a wild surmise—
Silent, through the mists of space and time.

Lying in the western portion of Sagittarius, the archer, is a small region of sky that has unusual importance for astronomers around the world and which to med is one of the most beautiful things in the whole sky. It was most thoroughly studied by the German astronomer Walter Baade while using the great 100-inch Hooker reflector at Mt. Wilson Observatory in California while searching for the center of the Milky Way galaxy. Before this time, the location of the Milky Way Galaxy’s center was not well understood.

Walter Baade had an interesting and unusual life. In the mid-1930s, he lost his application papers for United States citizenship. Consequently, in 1941 he was classified as an enemy alien and was held virtually under house arrest. Somehow a compromise was reached and he was allowed to state his address as Mount Wilson observatory. With a monopoly of observing time on the great 100-inch telescope, he concentrated his efforts on the Milky Way galaxy.

One of Baade’s most important projects was a search for a region of the sky that could be close to the center of the galaxy. He took good advantage of the wartime blackout over the city of Los Angeles. Intended to help obscure the city from attacking warplanes from Japan, it also darkened the sky significantly so that Baade could try to find areas near the galactic center. Although he did not find it, he did uncover a small area in Sagittarius relatively free of dust. This “window” was slightly south of the main center of the galaxy. The globular cluster NGC 6522 is at the middle of this area, and NGC 6528 is near its edge.

Astronomers still use this window to study stars in the Milky Way’s central bulge. Important information on the internal structure of the Milky Way is still being better understood by measurements made through this “window”. The window’s shape is irregular in outline and delimits about 1 degree of the sky, an area of about 2 moon diameters. It is centered on NGC 6522, which might be, at 12 billion years, the oldest star cluster in the sky. Baade’s window is the largest of the six areas through which stars in the Milky Way’s central bulge can be seen. Stars observed through Baade’s Window can be called BW (for Baade’s Window) stars, similarly giant stars can be called BW giants. OGLE and other observation programs have successfully detected extrasolar planets orbiting around central stars in this area.

On a rare clear evening during the summer of 2022, I gazed at the clusters and stars through this window. I shall never forget the exquisite majesty of this distant region which, thanks to Walter Baade, allows me to peer toward the middle of the enormous Milky Way galaxy which is our home.