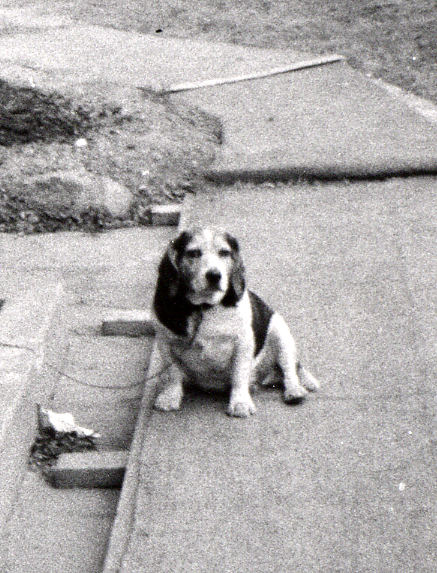 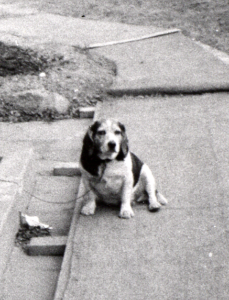 Clipper began his life around 1956 as a Bar Mitzvah present for my brother, Richard. Credit: David Levy.

Young Stephen was sitting at his desk in school, feeling bored. As he sat, he thought of the beagle, named Clipper, that his parents bought him. It was time for Clipper to take young Stephen on a tour through the night sky. On command Clipper appeared and said, “Tonight I will have you meet the Moon, and a new star.”

“A brand new star I have never seen before?”

“We are going to visit a couple of places in the sky—first the Moon, and then the Dog Star.”

“Because I said so,” Clipper howled. After all, Clipper is a beagle. And beagles are dogs too.

Suddenly a cloud of whirling gases appeared out of nowhere. As Stephen hugged Clipper tightly, both boy and beagle slipped into the wormhole and somehow navigated through space and time. When they emerged, they were walking on the Moon. All was white, and mountains and crater walls towered into the sky. Despite this blaze of light, the sky was still studded with stars.

Suddenly a strange creature appeared. It looked like a paper shopping bag. It had four small feet at the bottom, two little arms on top, and a head also on top. Clipper went up and gave the new creature a sniff. “My name is Tanya, she said.” I look very strange because I live only on the Moon. I will guard you and Stephen while you are here. When you look at the Moon, or the sky, think of me.

“Clipper on the Moon.” Artist conception of the Earth seen from the surface of the Moon. Credit: SpaceEngine / Bob Trembley.

“I am able to walk on the Moon,” Stephen muttered to himself as Tanya and the Beagle toddled along with him. Why should I be able to do this?”

“Because the Moon is not just an object in the sky,” Tanya explained. “It is a place. Twelve people have already walked on the Moon, and some of them are still alive now. Buzz Aldrin, for example, was part of the very first team to walk on the Moon. He still lives and is in good health.” Clipper snorted in agreement.

Although there are no roads or sidewalks on the Moon, Stephen had no trouble pacing about, climbing the mountains and blazing a trail within small craters. It was a comfortable stroll as he was surrounded by the tall distant peaks. Stephen thought of a song:

“I was strolling on the Moon one day,

In the merry merry month of…”

“DECEMBER!” Clipped howled. “Doesn’t rhyme with May. Gene Cernan and Jack Schmidt, two astronauts walking on the Moon just as we are now, sang that song during Apollo 17, in December 1972. You weren’t even born then.”

The day was getting was late and the Sun sank low. Even though the lunar day was long—almost two weeks—it went rapidly. It was time to move on. Back in their whirlwind of a spaceship, they bumped about and raced through space and time. In a flash they were at their second stop.

It was the Dog star. “But there are two stars!” Stephen yelled.

“I can hear you! Don’t shriek! Yes,” the beagle shot back, “there are indeed two stars. The brighter one is Sirius the dog star. The tiny one nearby is much smaller and dimmer. It is called The Pup.” 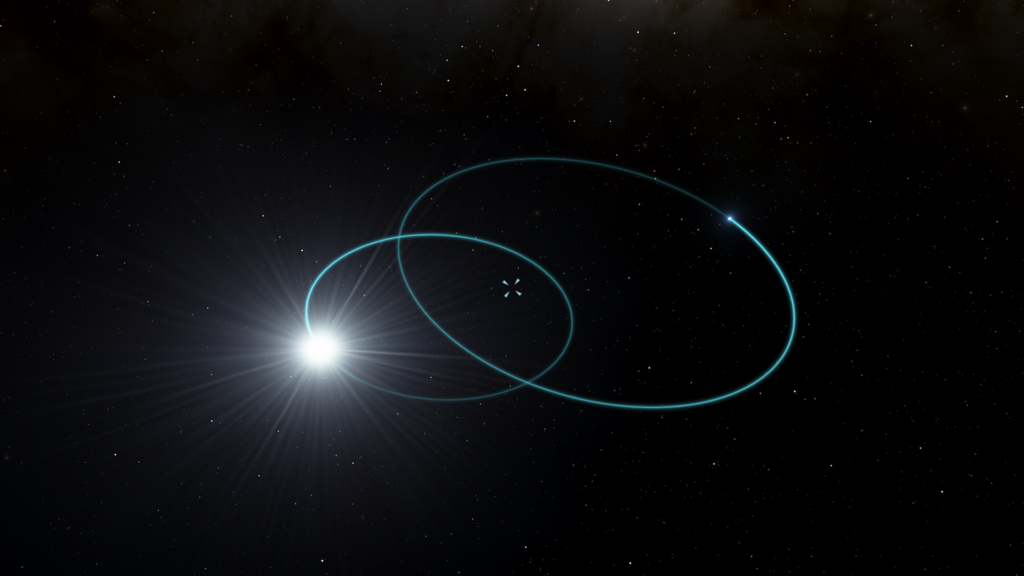 Stephen gazed at the pair with joy. Two distant suns, one circling the other, lit up the sky. It turns out that the bigger of the two stars, formally named Sirius, is the brightest star in the sky.

“Stephen,” the teacher woke Stephen suddenly. “Pay attention in class! I will ask you one more time. What is the closest thing to the Earth in space?” Stephen snapped to alertness. Where did Clipper run off to, he thought. Clipper? Clipper? Clipper!

“The Moon,” Stephen muttered, snapping to alertness. At that moment young Stephen discovered the power of a daydream. Without leaving his desk, the boy took his magic dog and an imaginary friend on a trip into the cosmos. That’s the teaching power, the awesome magic, of daydreams. 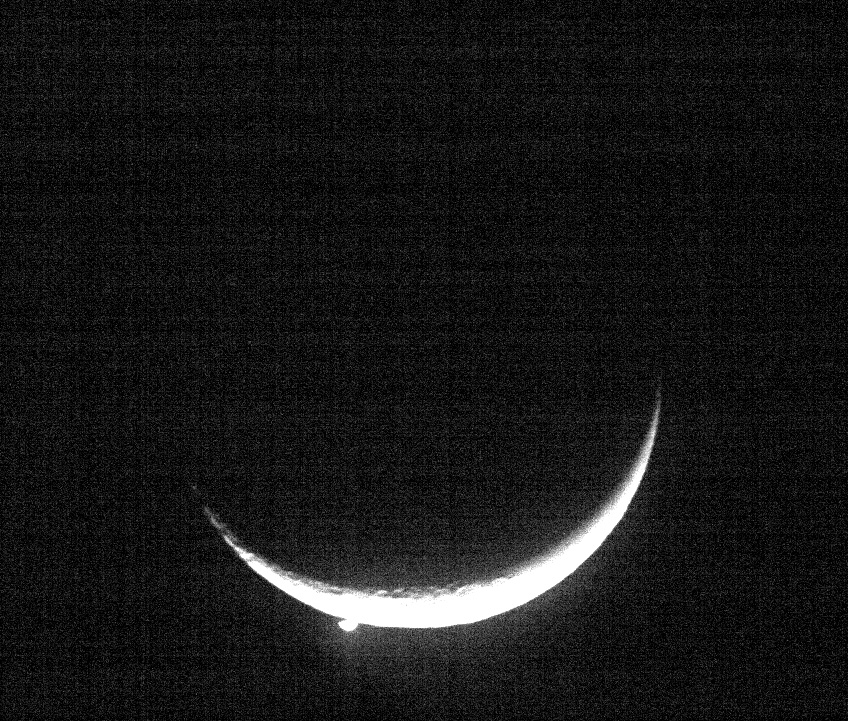