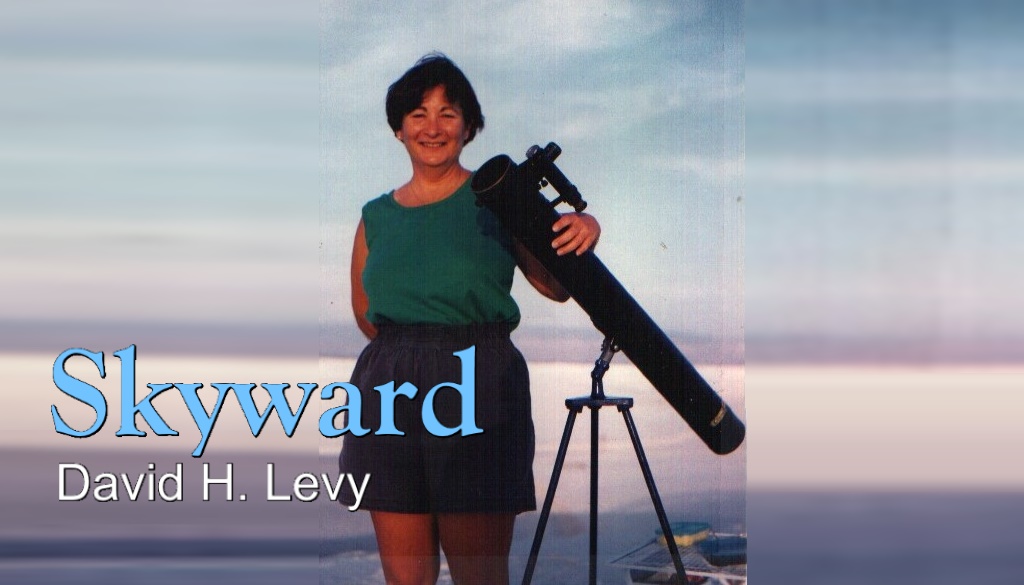 What follows is the most difficult article I have ever written. On Friday, September 23, 2022, my wife Wendee died. She had been suffering from metastatic breast cancer for over a decade, but this past summer she was truly and clearly suffering. We had an oncologist who was good clinically but who had no bedside manner, and a nurse practitioner who was very good, but a bit of a pollyanna. Therefore, when Wendee began to destabilize by the hour near the end of September, I was just not prepared for it.

Wendee and I were together for more than thirty years, and we were married for the last 25 of them. We got together as the result of a fix-up. When Wendee’s Mom, Annette Wallach, and my Mom, Edith Pailet Levy, resumed their childhood friendship in 1985, my father has just died from Alzheimer’s Disease. They got together in Montreal and immediately shared stories about their children. Wendee, it turned out, had just separated from her first husband and I was long since divcorced from my “practice wife.” They decided to try to bring us together. Wendee was the first to reject the idea: “I am a dog person; he is a cat person,” she said; “I am an athlete, and he is a couch potato.” (I could say that over time I became a dog person and Wendee became a couch potato, but I won’t.)

I just ignored my Mom’s suggestion. Every year, or two, Mom would repeat her idea. After seven years, Mom asked again, and when I still had not done anything, she annoyingly chastised me and said, “forget the whole thing. Forget I ever asked you.” That was a challenge. On March 23, 1992 (one year to the day before I took the two photographs that led to the discovery of Comet Shoemaker-Levy 9 that would strike Jupiter in 1994) I typed out a post card to her in Las Cruces. She replied and we finally met that summer. After lunch and a conversation with her and her two sisters, I returned to Clyde and Patsy Tombaugh’s house,where I was staying. When Patsy answered the door she asked ”Well, how did your date go?” I looked at her and replied, “Patsy, I have just spent time with the three most beautiful women I have ever met!”

Early in our relationship, we were driving near Las Cruces. It was a clear dark night and we got out of the car. Wendee looked up and asked me, “What star is that?”

“That bright star,” I answered her, “is Vega.” Just then Wendee recalled that her first husband, long since divorced, had warned her that he would never answer her questions more than once. Wendee then inquired of me, “David, if I were to ask you every night, looking at that same star, the same question, ‘What star is that?’ what would you do?”

“I would explain to you, every night,” I replied, “that star is Vega. “And I would never, ever, tire of it.”

On another evening I was driving Clyde and Patsy Tombaugh back from a dinner engagement.” Clyde was sitting up front with me, and Wendee was in the back seat with Patsy. “Clyde, I am going to take you home first and then I will take Wendee home.”

“David,” why not just drop Wendee off on the way? It would be faster.”

“Clyde I may want to hug her and give her a big kiss.”

The group in the car got silent. I looked back towards Wendee, then to Clyde, and I said, “Clyde, I am taking you and Patsy home first.” As Wendee and Patsy giggled in the back seat, Clyde said, “OK. Now that you explain it!”

Wendee And I were married in the Flandrau Science Center on March 23 (that magic date again) 1997. The reception at our home featured Comet Hale-Bopp and a lunar eclipse. Our first few months were difficult. Gene Shoemaker was killed in a car accident in Australia that July, and I had two cancer surgeries (prostate and right kidney) later that year. But as I recovered, our marriage became fun and interesting. We travelled everywhere. Possibly her favorite trip was to the outback near Alice Springs, where we observed over two thousand meteors on a single night in November 2001. Because for a short period we saw one meteor per second, I considered the Leonids that year a meteor storm.

We took three trips to Israel together, the last two of which were part of my doctoral work at the Hebrew University on the night sky in Shakespeare’s time. I loved that particular period in my life, and Wendee and I had a lot of fun navigating the multitude of rules and regulations that the University appeared to make up as we went along. Near the end of that process, I wrote a routine question about the dimensions of the European paper I needed to use. The next morning I found Wendee looking at her email. “I need for you to read this message now,” she said. “Is it good news?”

“I do think so.” The letter was from the Hebrew University, announcing that the University Senate had just awarded my Ph. D. and that they hoped we would come to Israel to receive the degree in person. We spent the remainder of that happy day making flight arrangements.

Wendee served as director of our Jarnac Observatory, and I served as her assistant. I used it every clear night. During the 26 years we lived in our Vail home, I discovered only one comet, in 2006. The comet was confirmed by the Central Bureau for Astronomical Telegrams just as we returned home from the Yom Kippur services. I was so overwhelmed by the message that I printed it, and then without a word, cried as I walked back to the house and showed it to Wendee.

Wendee’s greatest joy was not so much me, but our daughter Nanette and our grandchildren Summer and Matthew. One night, when she was a college student, our granddaughter Summer contacted us to inquire of a bright red star she noticed high in the southern sky. What followed was a wonderful conversation about Mars, Percival Lowell, and the possibilities of life somewhere on that distant world. Our grandson Matthew provided us with golden opportunities to show how, when he looks at the stars, he can escape the chatter of the nightly news and appreciate the big picture of the night sky and the Universe at our doorstep.

Our marriage gave me an opening to write some books, but my favorite book began when one morning I found Wendee reading intently. “You never told me you wrote a book about your dog when you were ten years old.” She found that crazy old book the most delightful she had seen, and she wanted me to revise it.

By this time, around 2013, she had received her diagnosis of breast cancer. For years she did very well, until the end of last summer when she needed surgery to remove her ovaries. After that she began chemotherapy, which worked for a few months.

By the spring of 2022 all the treatments stopped working. Wendee insisted that I go to this year’s Adirondack Astronomy Retreat, but she was obviously suffering. We made a 911 call in mid September, and a second one two weeks later. In between I presented her with the first copy of Clipper, my new book for children. She was able briefly to hold it up and examine the front and back covers. With that second 911, I was pretty certain she would never be coming home. Wendee died on Friday evening, September 23. She was 73 years old.

The night before her funeral, our son-in-law Mark, our grandson Matthew, and I were enjoying an evening in the observatory. Matthew saw a bright meteor, and as I questioned him on its direction, I saw a faint one. Mark saw a third meteor. I like to think that this minor outburst of the October Cygnid meteor shower – three meteors within a period of about 5 minutes – were Wendee’s goodbye. Rest in peace, my sweet Wendee.