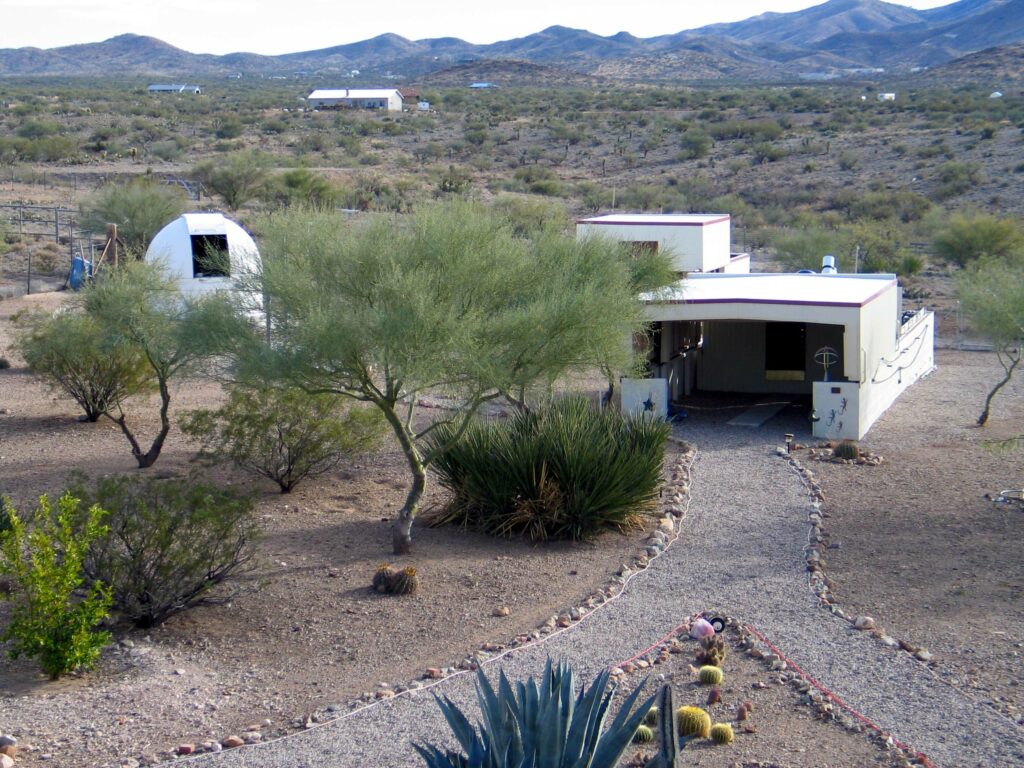 When Earth crossed the summer solstice on June 21, 2020, we were all mired in the midst of the most serious pandemic in more than a century. Summer is the most important season for me for one reason: it was many years ago, during the Summer of 1960, that I fell in love with the night sky. This summer just concluded had a start filled with disappointment. 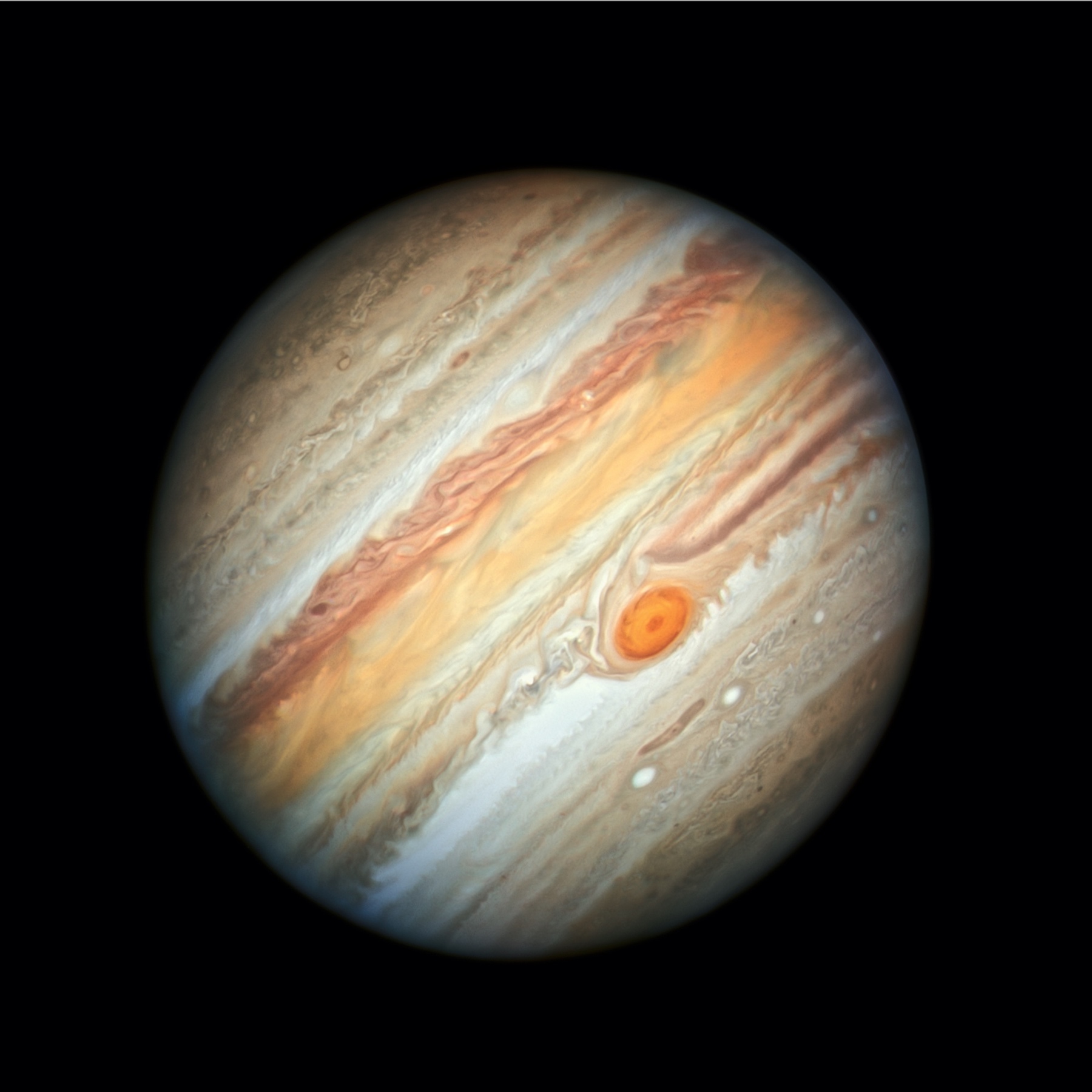 On June 21, 1960, I was riding my bicycle to school when its front wheel struck a curb and broke my arm. My cousin, Roy Kaufman, gave me a book about the planets as a get-well present. I read and reread that book all summer, and by September I was enjoying my first look through a telescope, at the planet Jupiter. The view of the planet with its bands of color, combined with its four big moons, was one I have never forgotten. To this day Jupiter remains my favorite planet. As I never tire of looking at this world, I was able to view Jupiter this summer also.

The summer of 2020 began with a huge handicap, but something appeared in the sky that quickly altered my perception. That something was Comet Neowise. Not since Comet McNaught in 2007 has such a bright comet graced our sky. I first saw Neowise on the morning of July 5. The full Moon was setting in the west, and the sky was brightening rapidly in the east. With a pair of good binoculars I found Capella, then carefully moved them toward the eastern horizon. Suddenly, the beautiful comet made its appearance with a bright glowing head and a brilliant tail. As the comet faded slightly over the next few days its tail grew longer.

Comet Neowise might have been a highlight of this Summer season, but there were other high points. Over the course of the summer I enjoyed sixteen “AN” or all night observing sessions, nights under the sky that went on from dusk to dawn. Most of these were interrupted by lengthy periods of rest during which I would watch some television, but the final one was not. Session 21755AN2 began when my friend David Rossetter and I observed for several hours at the dark site run by the Tucson Amateur Astronomers Association. One back home, I enjoyed more hours searching for comets until dawn spelled an end.

Searching for comets is something I have enjoyed for many years. It is an activity of which I never tire, even though I have not found a new comet since October 2006. After all, the search is what is so important to me. It is refreshing, it is fun, and it recharges my soul and my spirit. 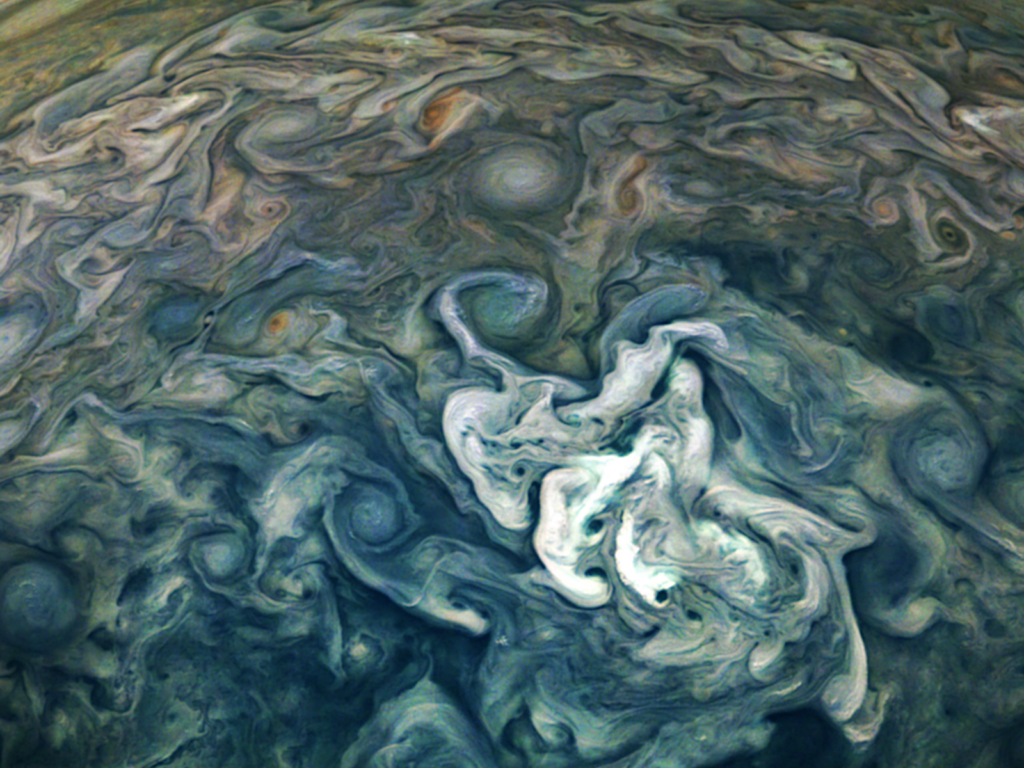