If you build it…

“If you build it,” said the voice, “he will come.” In eastern Iowa near the town of Dyersville, near a well-kept farmhouse, lies a regulation baseball diamond in the midst of a cornfield. This is the Field of Dreams from the 1989 movie.

On the beautiful Sunday afternoon of September 9, Jeff Struve and I drove down to visit the site as part of the Eastern Iowa Star Party he had so well organized. With impact crater specialist Jennifer Anderson and her husband David, we saw where one of my favorite movies was filmed. Dr. Anderson had just delivered a stunning and lively lecture about her impact crater research at Winona State University’s geosciences department. 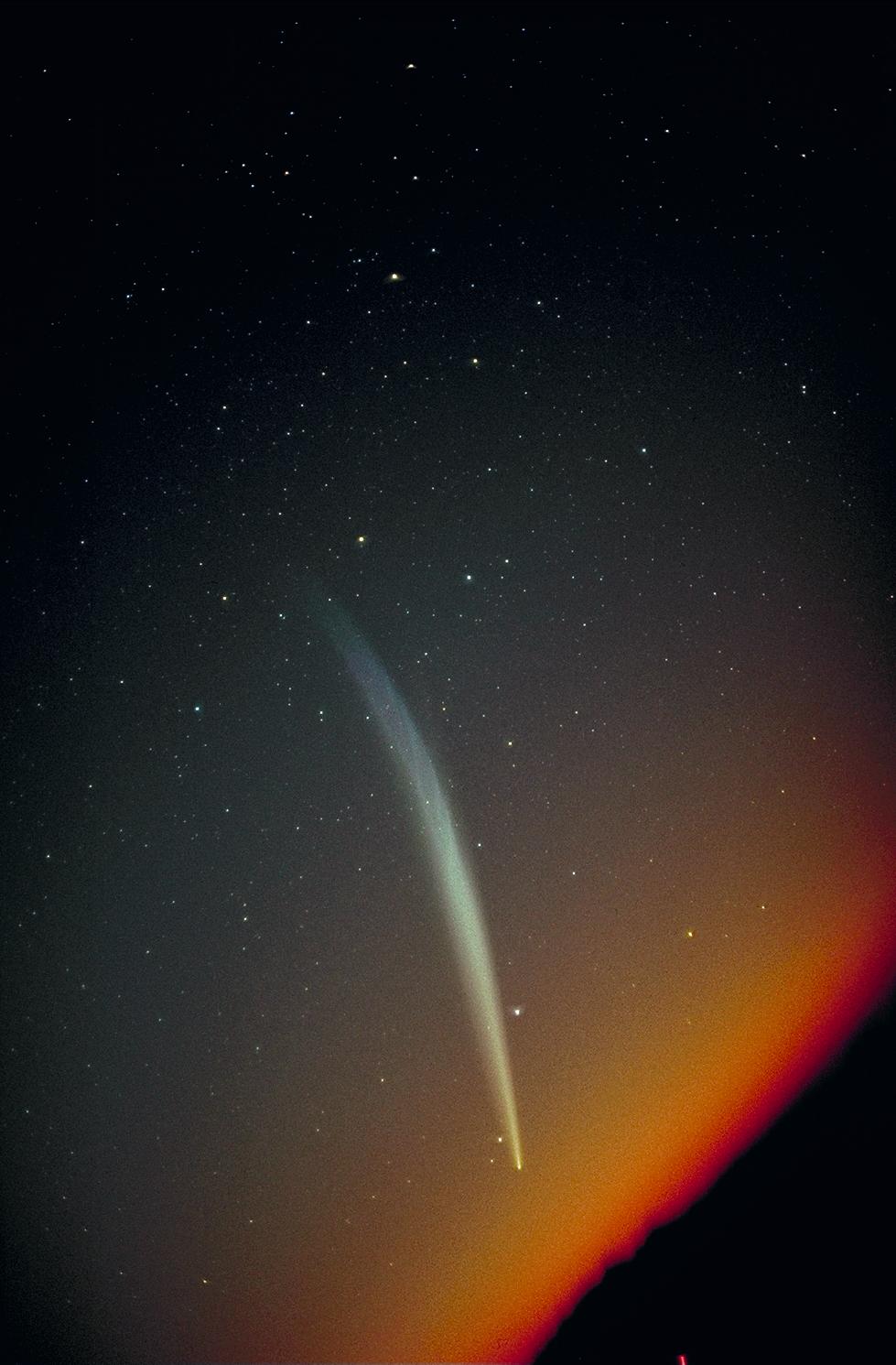 The theme of Field of Dreams revolves around baseball. But even though I am a baseball fan, the movie’s influence on me was not about the sport but about the dreams. It is about a dream I began to have in the fall of 1965 just as my interest in the night sky was advancing by leaps and bounds. That fall, two Japanese comet hunters, Ikeya and Seki, discovered what would become the brightest comet of the 20th century. I first saw Comet Ikeya-Seki’s lovely tail rising out of the St. Lawrence River late that October, and I have never forgotten it.

Two months later, I began my own program of searching for comets. It had three goals: to search for comets and exploding stars (officially referred to as novae), to discover a comet or a nova, and to conduct a research project on comets and novae. Over the course of my life I have now discovered 23 comets, and when I co-discovered the comet that collided with Jupiter, I really felt as if I dipped myself in magic waters. And the research part, which connects to poetry and the sky, became my 1979 master’s from Queen’s and my 2010 doctorate from the Hebrew University. Along the way, I have also made two independent discoveries of novae.

When I visited in September, the house and field looked exactly as they were in the movie. The picket fence in front now has a sign that says “if you build it.” The second part is left off. I interpret its absence as indicating that not all dreams come true. Maybe yours will, maybe it won’t. But it is about the dream, whether it is baseball, the night sky, or anything else.

At the close of the film Ray Kinsella asks, “Is there a heaven?”

And if somehow your dream does come true, you could add the words of Ray’s skeptical brother-in-law: “When did these ball players get here?” 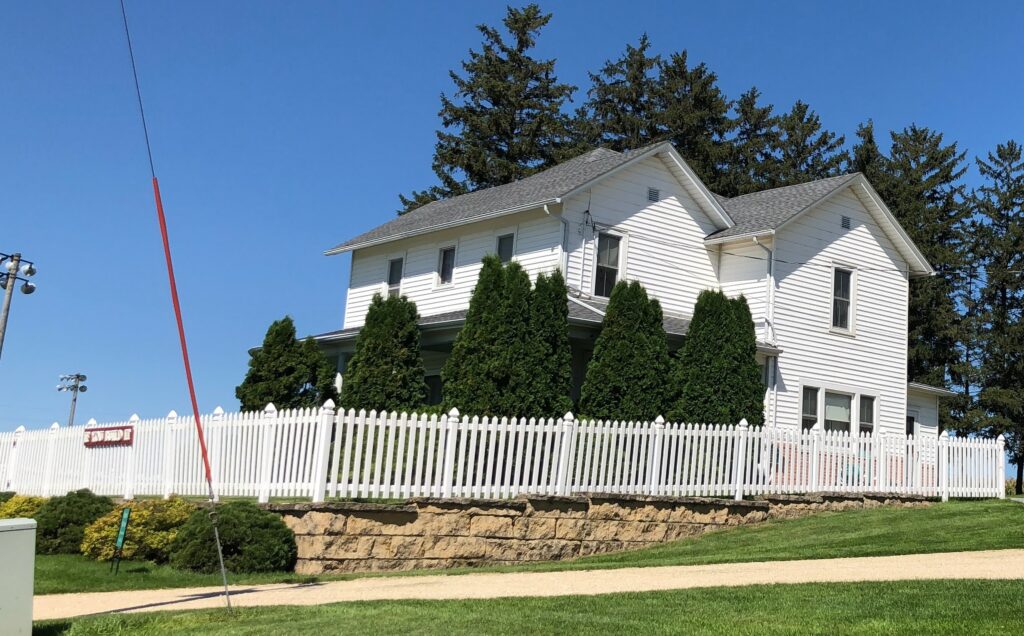