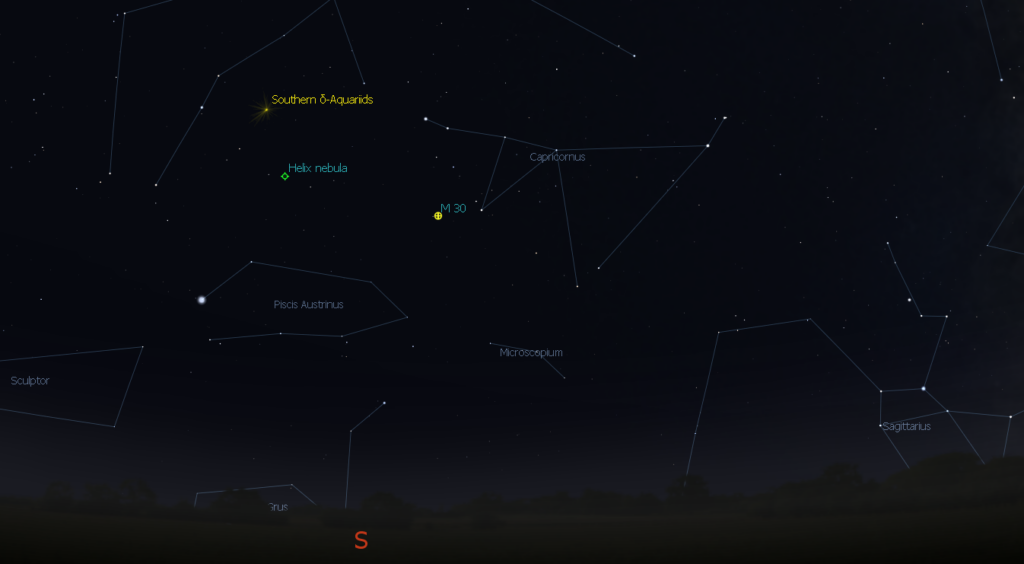 The Southern Delta Aquariids is a strong shower best seen from the southern tropics. North of the equator, the radiant is located low in the southern sky – rates will be less than if seen from further south. This shower produces good rates for about a week centered on the night of maximum. These meteors are usually faint and lack persistent trains; few fireballs can be expected. 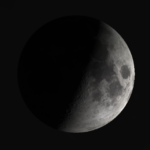 The moon will be a waxing crescent, rising shortly after midnight.
Source: American Meteor Society 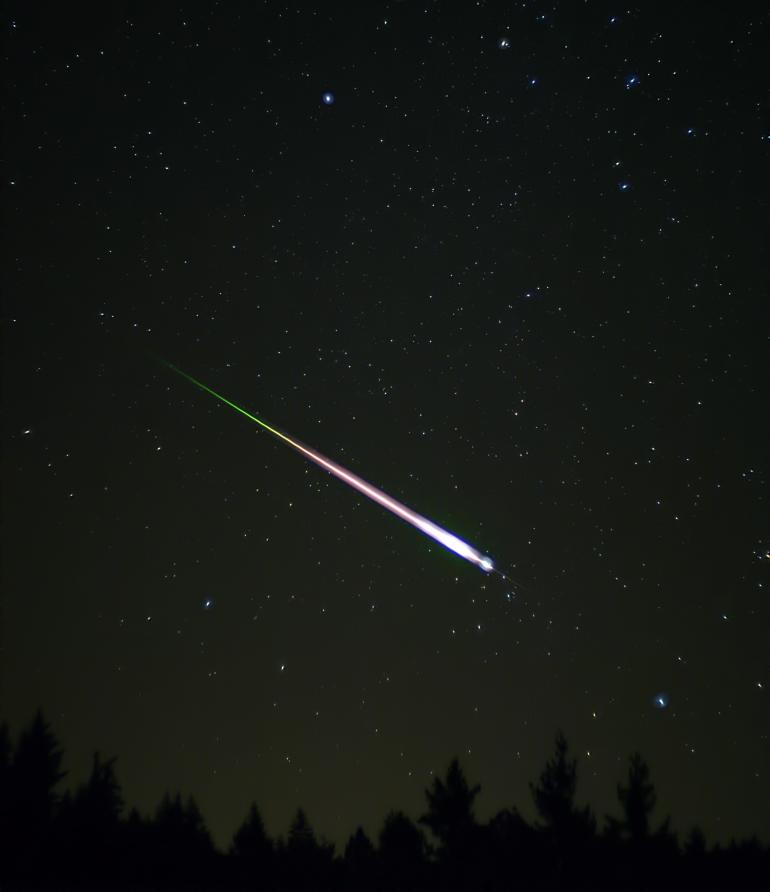