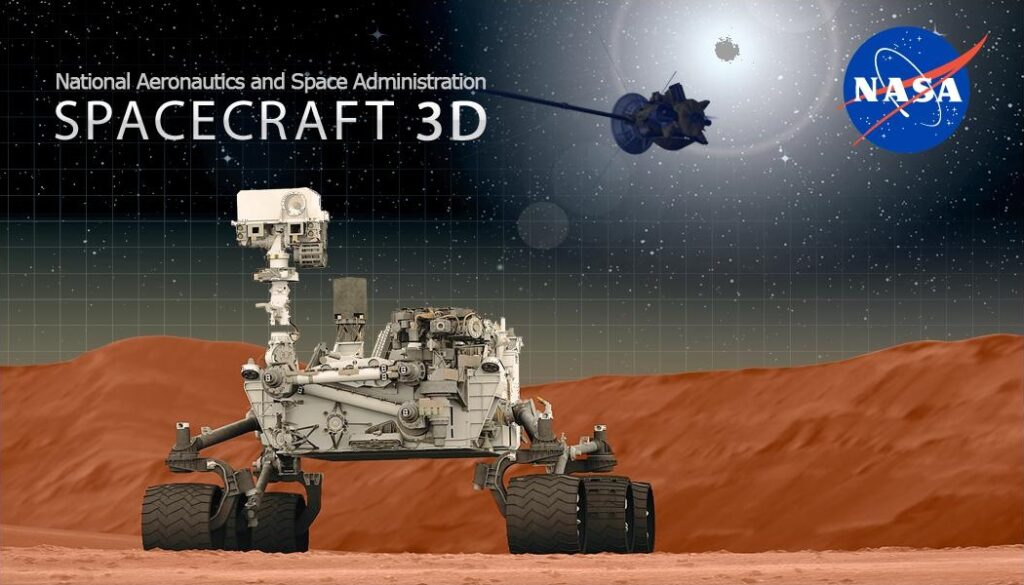 NASA has an app for smartphones that lets you learn about and interact with several different spacecraft that explore our solar system, study the Earth, and observe the cosmos. You can hold a virtual Mars rover in the palm of your hand, or watch as a rocket’s boosters fall away, and its fairing separate! Seeing the Curiosity rover popup in my hand, and being able to rotate it, zoom, and deploy its mast – using my Android – just blew me away! I think students would LOVE this!

A photo target must be used for the app to generate the spacecraft model; the photo can be small enough to fit in your hand, or printed larger for use on a tabletop. 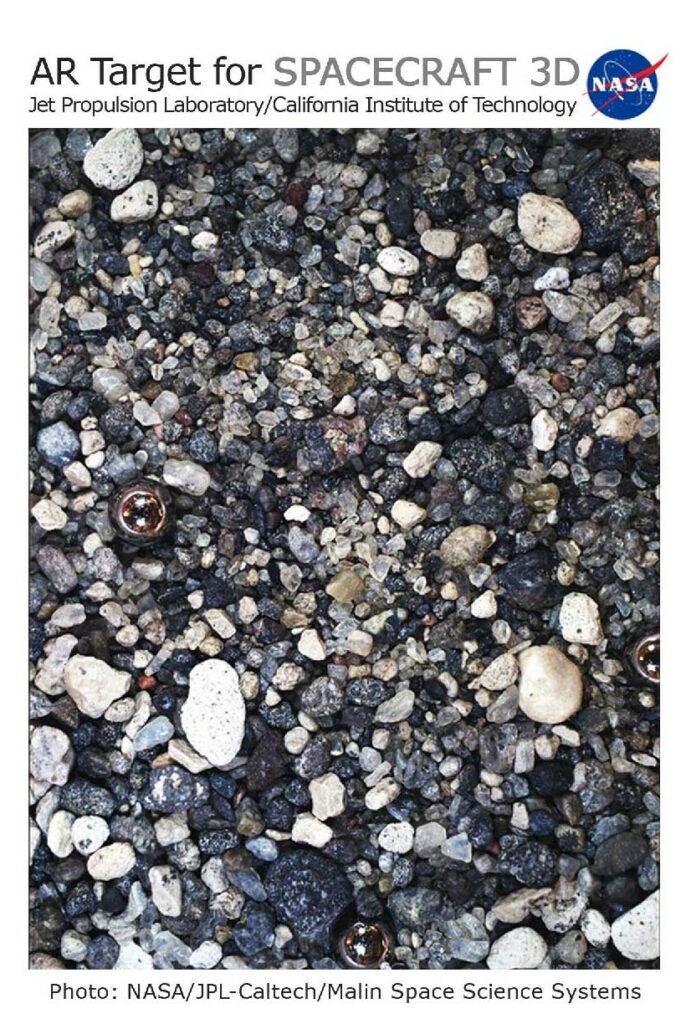 This Augmented Reality (AR) target image is of grains from an Oregon sand dune and was taken by a test version of the Mars Hand Lens Imager (MAHLI) for the Curiosity rover. The view is about 1 inch or 2.5cm across. 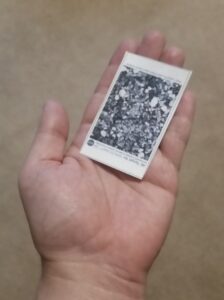 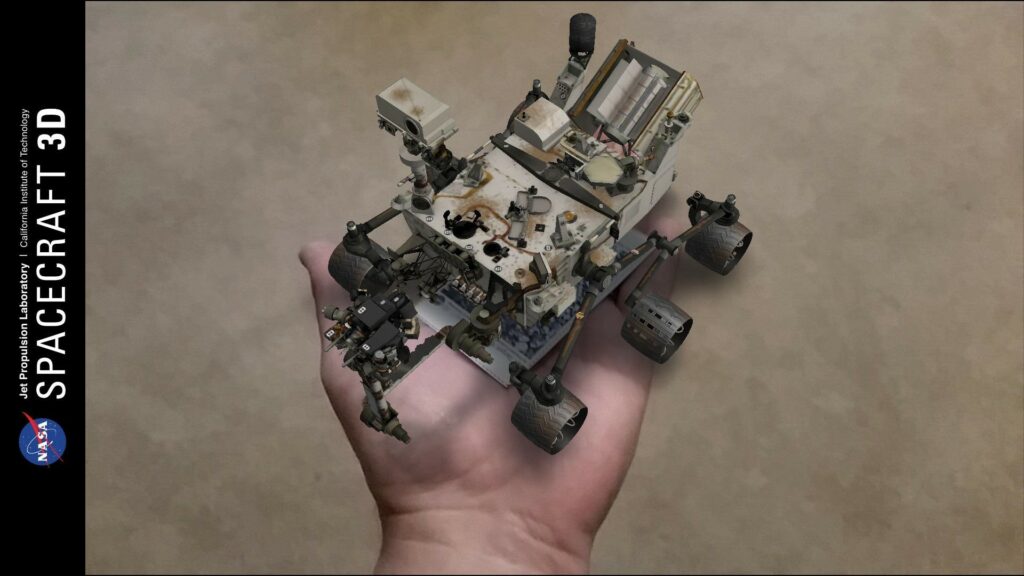 The app can email you a link to the AR target (http://www.jpl.nasa.gov/apps/images/3dtarget.pdf) which includes some cool Mars pics which also act as AR targets for specific spacecraft. 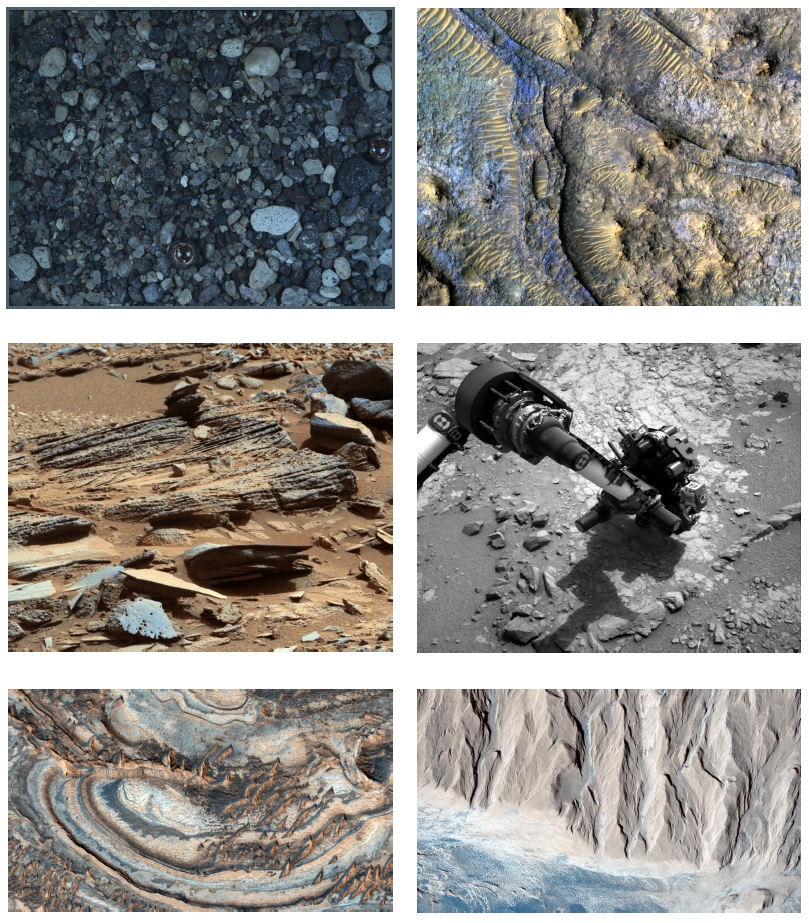 Images for use with “Pick By Marker” mode. Credit : NASA/JPLCaltech/University of Arizona/MSSS

Spacecraft 3D, and other NASA mobile apps for iOS and Android smartphones are available for free at: http://eyes.nasa.gov/mobile-apps.html.

“Spacecraft 3D will be continually updated to include more of the amazing spacecraft that act as our robotic eyes on the Earth, the solar system and beyond!”