Today’s guestbook entry is from April 1, 1910 (no foolin!), when Henry Drinker made a visit. 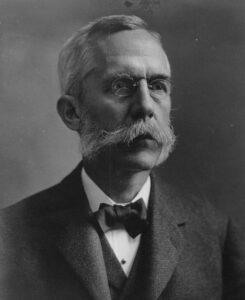 Drinker was an engineer and a lawyer. He got a bachelor’s degree in engineering from Lehigh University in 1871. As an engineer, he is most noted for the construction in 1875 of the Musconetcong Tunnel, a railway tunnel in the mountains of New Jersey. After completing the project, he studied law at Lafayette College and became the solicitor general of the Lehigh Valley Railroad from 1885 until 1905, when he became president of Lehigh University.

He was the fifth president of Lehigh University, and the only alumnus to hold that position.  During his tenure, he was responsible for several improvements to the campus and its programs.  These include a ROTC program, the construction of a mining engineering laboratory, a civil engineering laboratory, several dormitories, and a stadium.  He was president of the American Forestry Association from 1817 to 1923, and so also established the university’s forestry department.  He stepped down as president of the university in 1920.

Drinker had several children, many of whom made their own significant mark on the world. Among these are Henry Sandwith Drinker, a noted lawyer and musician, and Catherine Drinker Bowen, a celebrated author and biographer. 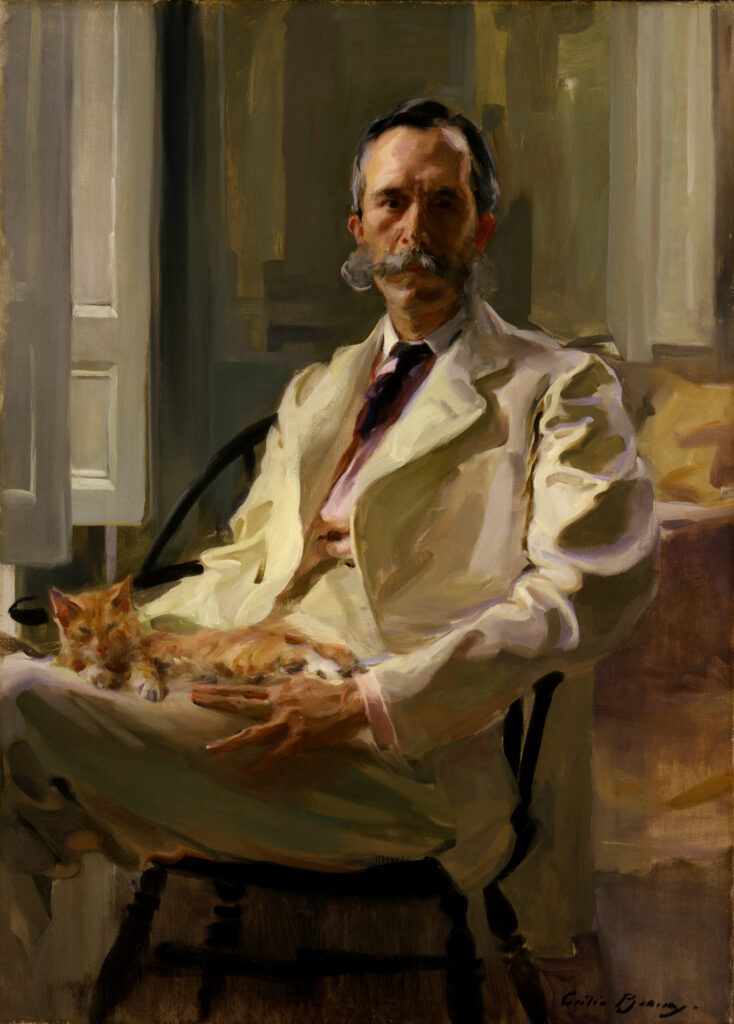