Today’s guestbook entry is from April 20, 1911, when George C. Comstock made a visit. 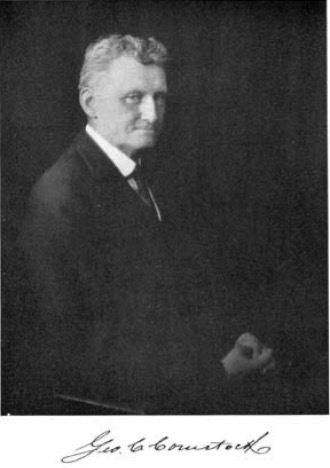 As an astronomer, he mostly studied stellar aberration, atmospheric refraction, and the proper motion of double stars. He was a founding member of the American Astronomical Society in 1899 and was a coauthor of its constitution. He served as its first secretary, and in 1925 was elected president.

In 1899 he became a member of the National Academy of Sciences.