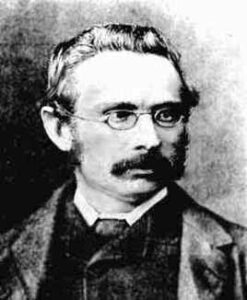 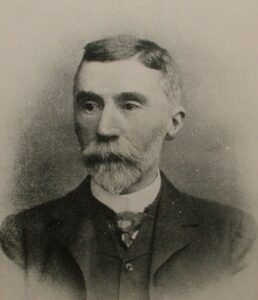 Next to his name, Peter Hume Brown FBA (1849-1918) wrote “Historiographer-Royal, Edinburgh.” He published a definitive three-volume history of Scotland in 1898, and in 1901 became the first professor of Scottish history at the University of Edinburgh.  He established Scottish history as a significant academic discipline, and worked to distinguish it from English history.

Next to his name, John Sutherland Black FRSE LLD (1846-1923) wrote simply, “Edinburgh.” He was a biblical scholar and an amateur astronomer. He co-edited the Encyclopaedia Biblica (1899). He also contributed entries for the the Dictionary of National Biography (1901) and the Encyclopaedia Britannica (1911), serving as assistant editor for that publication as well. He was Curator of Records at the Royal Society of Edinburgh.