Today’s guestbook entry is from the first of December, 1911, when Charles G. Abbot made a visit. 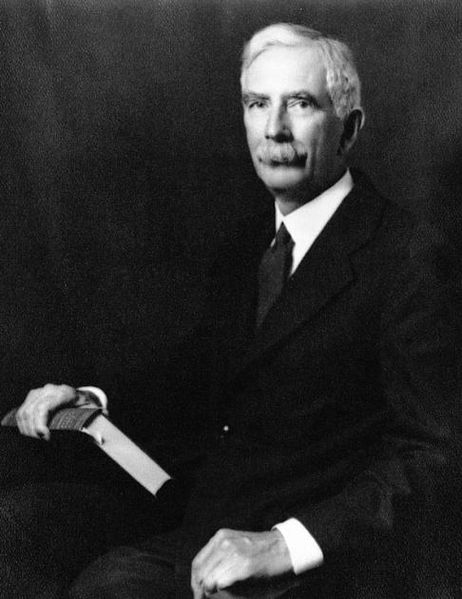 While director of the SAO, Abbot oversaw the construction of an observatory facility atop Mount Whitney, in California.  His research focused mostly on the Sun and solar radiation.  He participated in several eclipse expeditions.  He carefully measured the quantity and character of solar energy output over time.  He was the first to use automated measurement devices on high-altitude balloons to conduct his studies of solar radiation. He also oversaw the construction of solar observation outposts in several other places around the world.  Later in life, he correlated variation in solar output with climate effects on Earth. His data were critical for the first studies of the greenhouse effect.

Under his tenure as Secretary of the Smithsonian Institution, and despite the effects of the Great Depression, he managed to oversee many improvements to the museum. It was during his tenure that the National Museum of Natural History was constructed, and the Institute for Social Anthropology was acquired and incorporated into the Smithsonian.

He held seventeen patents for inventions related to utilizing solar energy for practical purposes. These include the solar still, the solar cooker, and the solar boiler.

He was also a man of faith. A devoted protestant, he served as a deacon in his church.

There is a crater on the Moon named for him.