There is an unexplained gap in the guestbook.  One page ends with January 1925, and the next page begins in December 1934.  It is unclear what happened in the almost ten year interval.  I presume that there were guests, and they must have signed something to commemorate the visit. I am just unaware of what that something is, or where it might be located.

The restart at the end of 1934 roughly corresponds to the move of the Specola from its original location on the walls of Vatican City to the Pontifical summer residence at Castel Gandolfo, about 25 km outside of Rome.  This also marks a change in the demographics of visitors who signed the book.  In the period 1907-1925, visits were predominantly by astronomers or other scientists. After 1934, we see more groups, general public, Church figures, and political figures.

Today’s guestbook entry is from December 14, 1934, when Coleman Nevils made a visit. 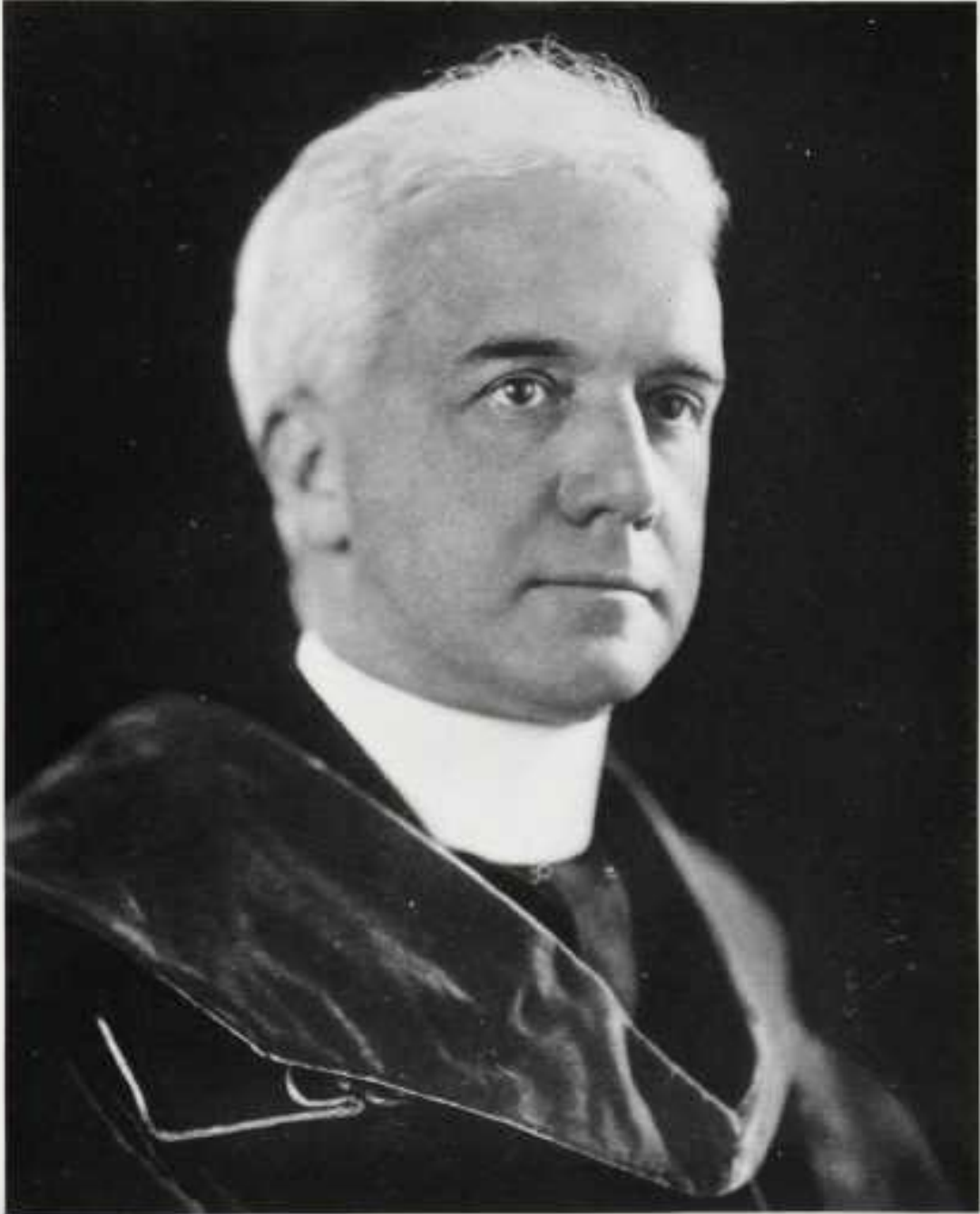 During his time at Georgetown, he worked to grow the reputation and influence of the university within the political circles of Washington, D.C. He also spearheaded the construction of several landmark buildings on campus.

In 1947, Nevils was named president of America Press, the parent company of the Jesuit magazine America. [Note: I have found newspaper references to Nevils being named to the post, but I have been unable to find any reference to his actual service as president of America Press. For instance, he is not listed among the editors-in-chief of the magazine. There is no similar listing available for past presidents.]

He was accompanied on the visit by Fr. Vincent Albert McCormick S.J., who was rector of the Pontifical Gregorian University from 1933-1941. (Unfortunately, I do not have any other information about him.)