Since its founding in 1891, many people have passed through the doors of the Vatican Observatory.  A quick perusal of our guestbook reveals several Names, including Popes, Nobel laureates, astronauts, actors, and saints. Today’s guestbook entry is from December 26, 1934, when Giuseppe Bugatto made a visit. 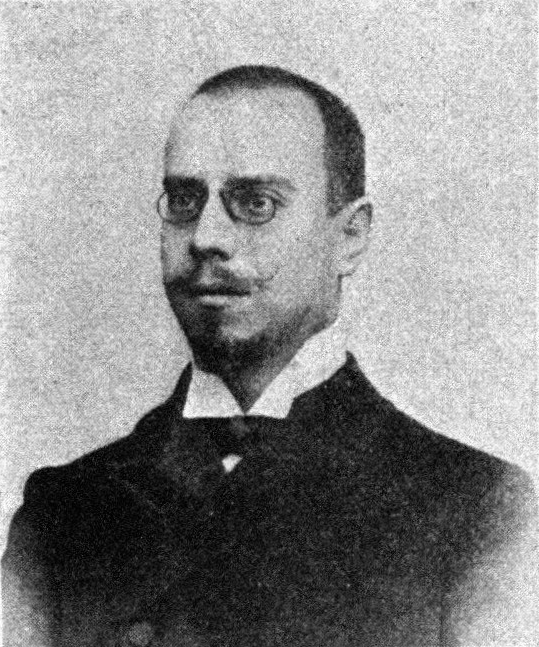 He was accompanied on the visit by his wife, Teresina de Benvenuti Bugatto (1866-1959).

Giuseppe Bugatto was an Austrian politician.  He was a member of the Friulian Popular Catholic Party, and was the deputy in the Parliament of Vienna from 1907 until then end of World War I, when the Austrian Empire was broken up.

He was also secretary of the Congregation of the Italian National Church in Vienna until 1916.

He continued to work for the Austrian government and advocated for its relations with Italy until 1922.

After 1923, he started collaborating with the Vatican. He consulted with the Vatican newspaper L’Osservatore Romano.  He was deputy secretary for the committee for the 1925 Jubilee Year.

From 1927 until 1939 he served as secretary of the Pontifical Ethnological Missionary Museum.

He retired to Zadar in 1939, but his house was destroyed during bombing in 1944. He spent the last 4 years of his life as a refugee in Grado.