Since its founding in 1891, many people have passed through the doors of the Vatican Observatory.  A quick perusal of our guestbook reveals several Names, including Popes, nobel laureates, astronauts, actors, and saints. Today’s guestbook entry is from February 14, 1921, when Fr. Guido Alfani made a visit. 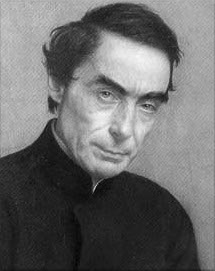 Next to his name, Fr. Guido Alfani Sch. P. (1876-1940) wrote, “Osservat. Ximeniano di Firenze” (Ximeniano Observatory of Florence).  He was a Piarist priest (Order of Poor Clerics Regular of the Mother of God of the Pious Schools, also known as the Scolopi). He directed the Ximeniano Observatory from 1904 until his death in 1940.

As a scientist, his interest spanned several disciplines, including astronomy, and meteorology, but primarily seismology. He specialized in the development of scientific instruments.

He is particularly noted for the invention of several seismographical instruments, including a portable tripod-mounted seismograph and the Alfani photoseismograph.  He was able to pinpoint the epicenters of several earthquakes in Messina, Avezzano, and Toscana.

Among his work in meteorology, in 1912 he constructed a 100 meter antenna to receive a wireless telegraph signal transmitted from the Eiffel Tower in Paris. This signal carried an accurate time and meteorological data. 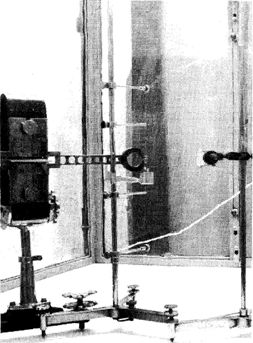