Since its founding in 1891, many people have passed through the doors of the Vatican Observatory.  A quick perusal of our guestbook reveals several Names, including Popes, Nobel laureates, astronauts, actors, and saints. Today’s guestbook entry is from July 14, 1923, when Ricardo Cirera made a visit. 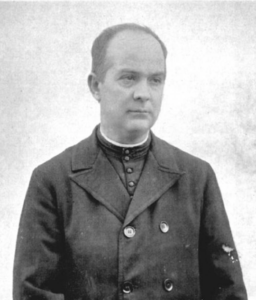 From 1888 to 1893, he was in charge of the magnetic section of the Manila Observatory, where he conducted the first geomagnetic survey of the Philippines. He measured and tracked variations in the Earth’s magnetic field around the Philippines.

The observatory was dedicated to studying the connection between meteorological phenomena and solar activity, terrestrial magnetism, seismic activity, and other geophysical activity. 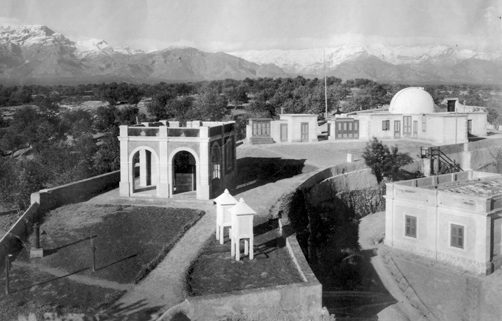