Since its founding in 1891, many people have passed through the doors of the Vatican Observatory.  A quick perusal of our guestbook reveals several Names, including Popes, nobel laureates, astronauts, actors, and saints. Today’s guestbook entry is from July 4, 1914, when William Campbell made a visit. 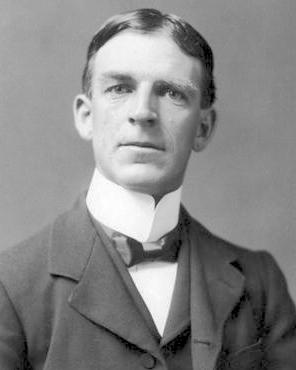 Why did he pass through the doors of the Vatican Observatory in the summer of 1914?  He was on his way to Russia, where he and a collaborator from the Berlin Observatory planned to photograph an eclipse to test Albert Einstein’s general theory of relativity.  Alas, politics intervened. World War I broke out, with Germany and Russia on opposite sides. Campbell’s collaborator Erwin Freundlich was detained and his equipment confiscated. Campbell (an American) was permitted to continue his work, but with makeshift equipment.  Unfortunately, the weather did not cooperate and he could not observe the eclipse.

Most of Campbell’s scientific work dealt with spectroscopy. He used spectroscopy to measure radial velocities of stars, as a result of which he also discovered several spectroscopic binaries.

He is also notable for his eclipse observations.  In particular, he helped resolve the debate about Einstein’s predictions about the deflection of starlight near a massive body, which at the time could only be tested by observing stars near the edge of the solar disk visible only during an eclipse.

The story you read in textbooks says that Sir Arthur Eddington and collaborators (which did not include Campbell) observed an eclipse in 1919 that confirmed Einstein’s theory.  However, what you don’t generally read is that there was still some uncertainty in those results.  The test was not whether starlight is deflected, but by how much.  Even Newtonian physics predicts some bending of starlight.  The results of the three independent measurements made in 1919 contained enough uncertainty to accommodate any of the competing theories.

Enter Campbell. In 1922 he made another attempt to observe an eclipse, this time from Australia.  His eclipse data resolved the uncertainty in favor of Einstein’s theory. 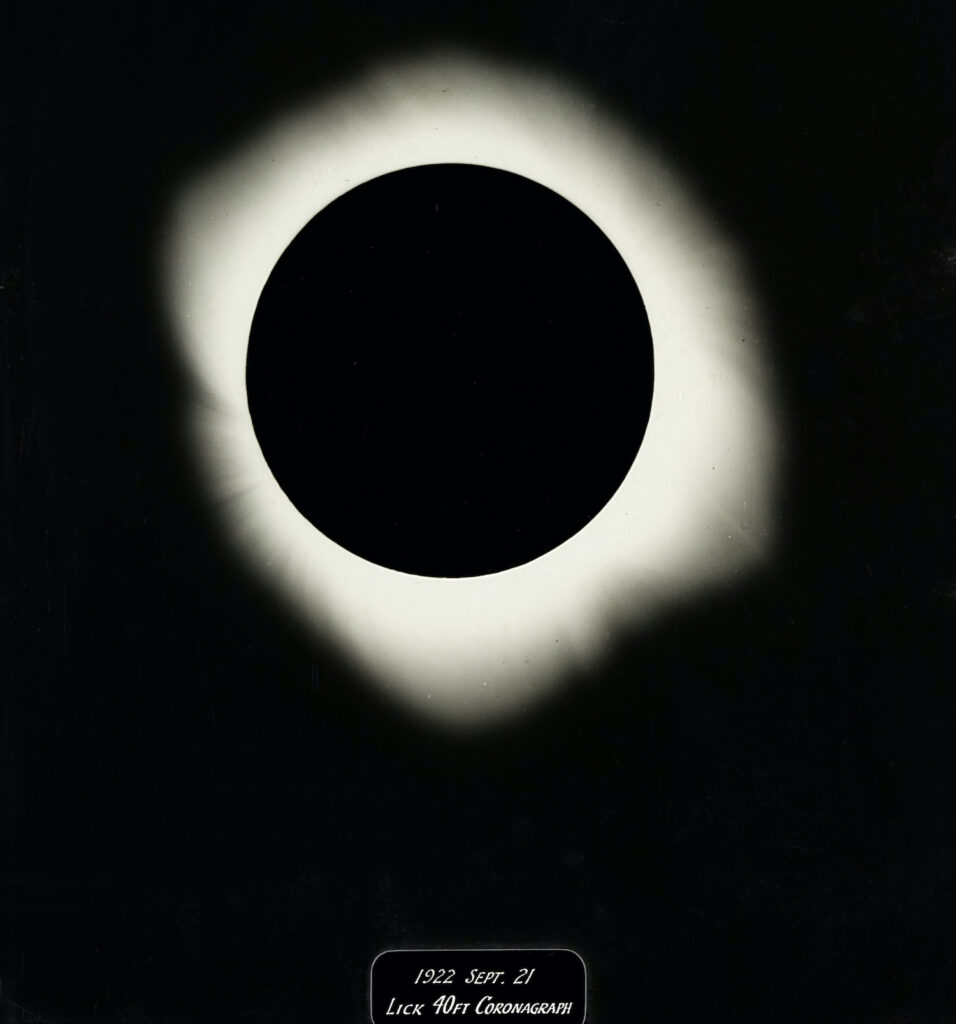 Photograph from the 1922 eclipse expedition, made using the 40-foot Lick Coronagraph.

The asteroid 2751 Campbell is named for him.

Campbell Hall at U. Cal. Berkeley is also named for him.  The building, which housed the departments of astronomy, mathematics, and the computer center, was originally built with two observatory domes, but they were fairly useless in the middle of the Bay area.

He was the father of Lt. Douglas Campbell, who was the US military’s first American-trained flying ace during World War I.