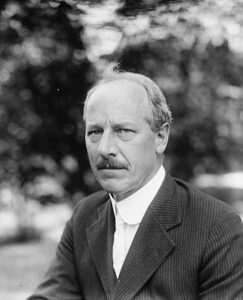 In 1907, Arthur Day became the first director of the Geophysical Laboratory of the Carnegie Institution in Washington D.C.  The founding of the laboratory was a direct result of his research on rock-forming minerals while he was with the U.S. Geological Survey.  He is most noted for research on the isomorphism and thermal properties of feldspars.

He also contributed research in vulcanology, seismology and geothermal energy.

In 1941, the Geological Society of London awarded Day the Wollaston Medal, its highest honor.

In 1948, Day endowed an award (the Arthur L. Day award) presented annually by the Geological Society of America for distinction in the application of physics or chemistry to solving geologic problems.

The U.S. National Academy of Sciences presents triennially the Arthur L. Day Prize and Lectureship named in his honor.