Today’s guestbook entry is from March 14, 1913, when Francesco Porro made a visit. 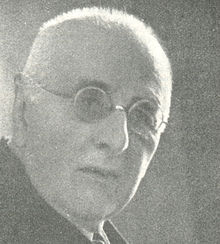 He is most known for having done the data reductions of stellar field observations made by Giuseppe Piazzi (discoverer of Ceres) at the Palermo observatory.