Today’s guestbook entry is from March 24, 1913, when Fernand Jacobs made a visit. 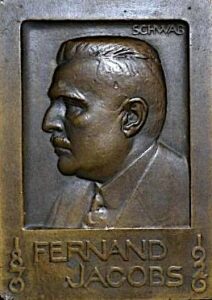 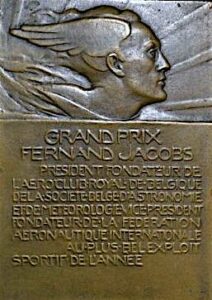