Today’s guestbook entry is from March 26, 1913, when Georges Lecointe made a visit. 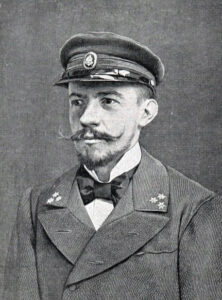 He was also a Belgian Naval officer, captaining the research ship Belgica from 1897-1901. During this period, he was second in command of the Belgian Antarctic Expedition.  This was the first expedition that stayed overwinter in Antarctica. The crew of the expedition also included Roald Amundsen, who would lead the first expedition to reach the South Pole in 1911.

The asteroid 3755 Lecointe was named for him. 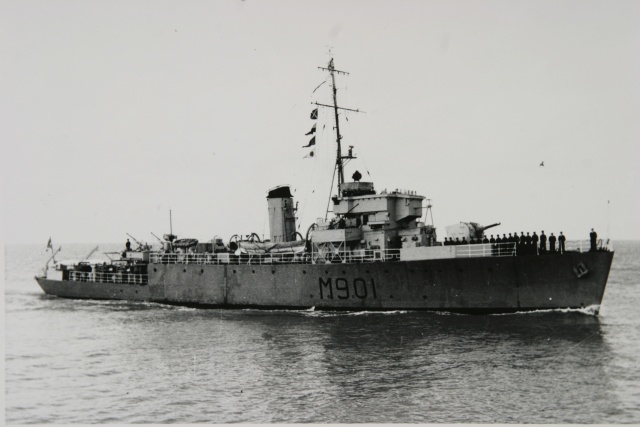