Since its founding in 1891, many people have passed through the doors of the Vatican Observatory.  A quick perusal of our guestbook reveals several Names, including Popes, Nobel laureates, astronauts, actors, and saints. Today’s guestbook entry is from March 27, 1922, when Sir Arthur Eddington made a visit. 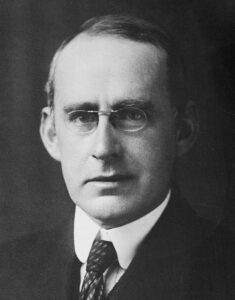 Eddington was chief assistant to the Astronomer Royal at the Royal Greenwich Observatory from 1906 until 1907, when he won the Smith Prize. He became director of the Cambridge Observatory in 1914.

Eddington is perhaps one of the most notable astronomers of his age.

In 1919, he and Edwin Cottingham led an expedition to the island of Principe to observe a solar eclipse. Their goal: to measure the apparent shift of the position of stars near the solar disk due to the bending of starlight predicted by Einstein’s General Theory of Relativity.  This experiment is considered one of the most crucial tests of the theory.  The experiment actually included two simultaneous expeditions, the other one to Sobral being led by Andrew Crommelin and Charles Davidson.

(As a side note, the expedition also provided Eddington–who was a Quaker and pacifist–with an exemption from the military draft.) 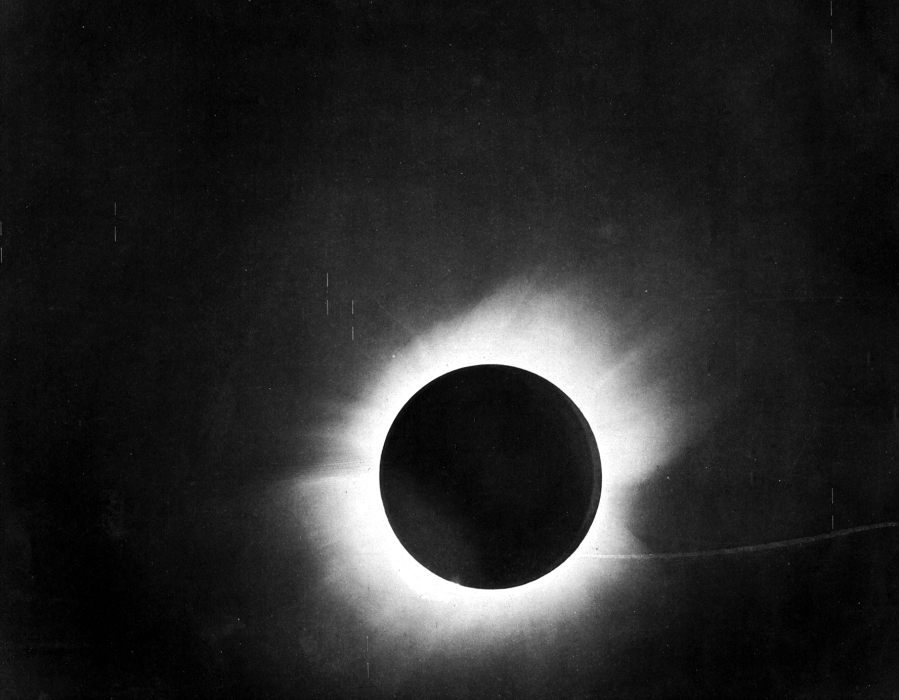 Most of Eddington’s scientific work was devoted to understanding the interior physics of stars.

He was the first to speculate that stars produce energy through the nuclear fusion of hydrogen into helium.

He established a theoretical limit (the Eddington luminosity limit) for the luminosity of an object in equilibrium between gravity and radiation pressure. [On a personal note, this was an important part of my undergraduate thesis, which dealt with stellar evolution in a close binary system.]

He also estimated the total number of protons in the observable universe (the Eddington number). (And a bit controversially, he argued that this number directly influenced the fine-structure constant α. As the experimentally-determined value of α changed due to improved measurements, he changed his proof to maintain that the Eddington number dictated the new value. Today, the two physical values are not considered related.)

His contributions and scientific work goes on, but I don’t have time to list everything here.  An interested reader can find a number of good sources online.

In 1931, Eddington encouraged Msgr. Georges Lemaitre to prepare an English translation of the priest’s groundbreaking 1927 paper proposing what is today known as the Big Bang.

There is a crater on the moon named for him, as is the asteroid 2761 Eddington.  The Royal Astronomical Society annually awards the Eddington Medal for “investigations of outstanding merit in theoretical astrophysics.”

He was accompanied on this visit by Vincenzo Cerulli (president of the Italian Astronomical Society) and Giuseppe Armellini (director of the Campidoglio Observatory, Rome). Both had visited the observatory on different occasions in the past, and were already featured in different Specola Guestbook entries.

Jesuits and the Moon

Agnes Mary Clerke and the Rise of Astrophysics